By Ali and Jayden

By Ali and Jayden 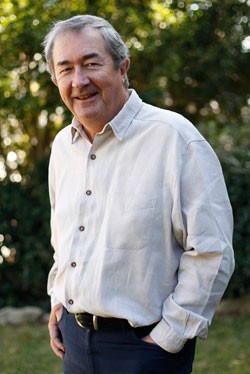 John Flanagan’s award winning title was Erak’s Ransom in 2008. The awards he received where the Australian Publishers Book Of The Year For Older Children and the International Success Award. 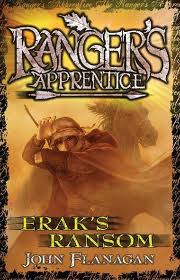 The difference in his Titles

In his stories you don’t know what is about to happen. Sometimes the suspense is killer and when you find out what happens you want to read even more than you planed. 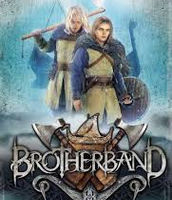 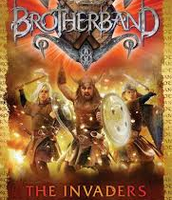 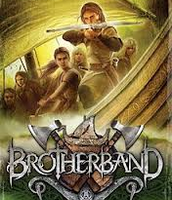 He started writing in the fifth grade on essays and assignments and he always wanted to be a writer. His first fantasy novel was written to encourage his son Michael to read. His daughter Katy suggested he should turn them into books. Then rangers apprentice and Brotherband where created 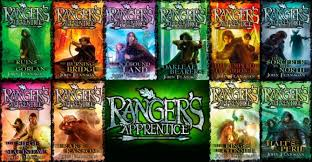