Cailin is using Smore newsletters to spread the word online.

Get email updates from Cailin:

In key period 7 new and improved inventions were introduced to the Americans such as: Radios, Cars, and Television. Americans soon got very involved in everything that was occurring outside of their houses aka wars, music, and sports. Similar to this shock to the Americans there was one in the 1820s when the Industrial Revolution improved many of their lives. Car allowed more citizens to move about in a timely manner. Radios and televisions occupied a lot of children's free time and help keep adults in the loop of all the latest topics 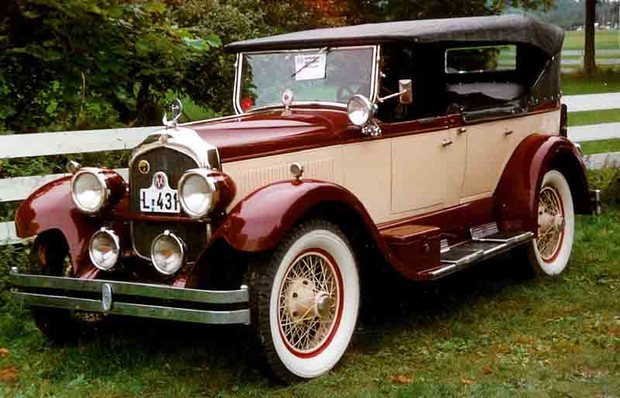 The Clayton Antitrust Act is a continuation of the Sherman Act which banned formations that would restrict trading. The Clayton Act was a law that was passed in 1914 in order to secure the Sherman Act. This was helping the government and the people adapt to the non- laissez faire approach. This is important because it brought peace between labor union members. 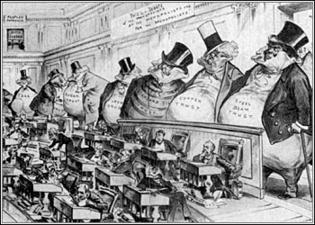 The Manhattan Project- Atomic Bomb- Advantage of the U.S to win WWII (pg. 793)

The Manhattan Project was the verge of trying out a new weapon; the atomic bomb. This project cost $2 billion, employed 120,000, and involved the construction of thirty-seven installations in nineteen states. With it's activity hidden from the Congress, American people, and even our vice president at the time (Truman), General Leslie Graves and scientist J. Roberts Oppenheimer assembled the first bomb in Los Alamos, New Mexico. The bomb was successfully tested on June 16, 1945. Three weeks after successfully testing the bomb Truman ordered the dropping of atomic bombs on two Japanese cities, Hiroshima (August 6) and Nagasaki (August 9). Because of these bombings 160,000 people I total between the two cities were killed. In result Nagasaki prompted the Japanese government to surrender. 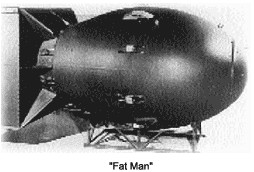 In early 1933 the nation needed immediate relief and recovery from the economic collapse. As Franklin D. Roosevelt took helm as president one of his goals was to find relief, recovery, and reform. The idea of a "New Deal" came forth during Roosevelt's democratic presidential nomination acceptance speech. The New Deal was summarized as a "use of th authority of the government as an organized form as self help for all classes and groups and sections of our country". 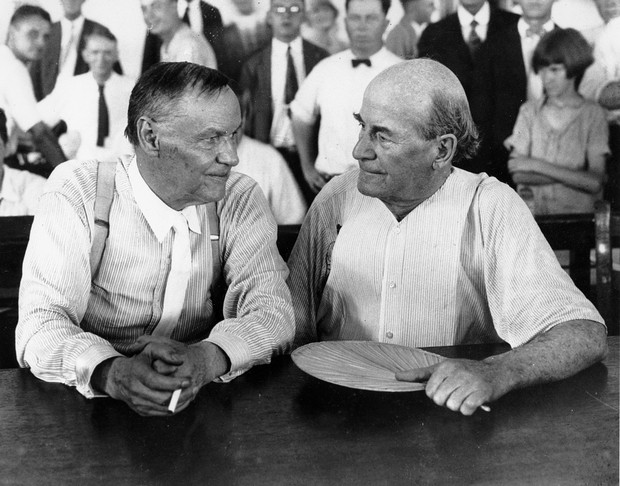 In 1925 , Tennessee's legislature outlawed the teaching of " any theory that denies the story of the Divine creation of man as taught in the bible. The American Civil Liberties Union ( ACLU ) challenged the laws constitutionality. They intervened in the trial of John T. Scopes , a high school biology teacher who taught the theory of evolution to his class and faced a jail sentence for doing so.The case attracted national attention because Clarence Darrow , a famous criminal lawyer , defended scopes , while William Jennings Bryan , the three time presidential candidate, spoke for the prosecution.The trial was broadcasted live over a Chicago radio station.The jury only took eight minutes to deliver its verdict:guilty. It was later overturned, however the law remained for more than thirty years. 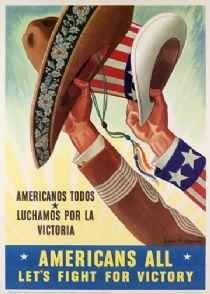 There were labor shortages due to the war ; agriculture was in much greater demand because of the war. Brucero Program (1942-1964) it hired Mexican citizens to work U.S agriculture.There was around 4 million workers. U.S farm workers started to become dependent on braceros for inexpensive labor. Despite their enormous contribution to the American economy , the bruceros suffered harassment and oppression from extremist groups and racist authorities.

In 1940 , African American leaders demanded that the government require defense contractors to hire more black workers. When Washington took no action , A. Philipp Randolph , head of the brotherhood of sleeping car porters, the largest black Union in the country , announced plans for a march on Washington in the summer of 1941. Roosevelt was not a strong supporter pf African American equality, but wanted to avoid public protest and disruption of the nations war preparations. So he issued executive order 8802 , and in June 1941 Randolph canceled the March. The order prohibited discrimination in the employment of workers in defense industries because of race.

The Harlem Renaissance was a movement in the 1930's that was the spread of cultural, social, and artistic ideas. This movement was centered in Harlem, New York City and was mostly included African Americans. Most of the African Americans had arrived in Harlem as part of the Great Migration in the early 20th century. A major example of a development that came out of the Harlem Renaissance was the rise of traditional Jazz. 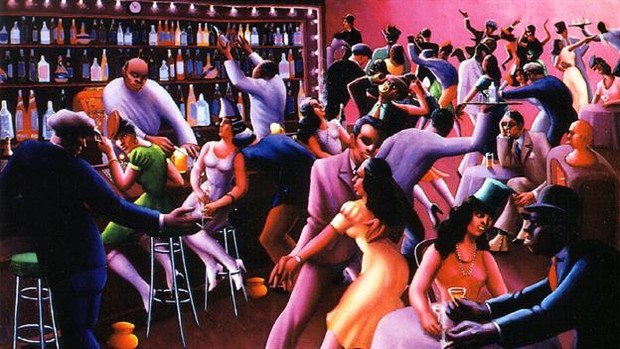 Supreme Court- In 1935, the Supreme Court decided that the National Recovery Administration that Roosevelt made was illegal. The Supreme Court also rules that the Agriculture Adjustment Act was unconstitutional because farmers should only be helped by their local and state governments, not the federal government.

Huey Long- A senator from Louisiana named Huey Long was one of FDR's biggest opponents of the New Deal. Long claimed that Roosevelt did not do enough to help those in poverty. Long proved to be very unpopular in the public. 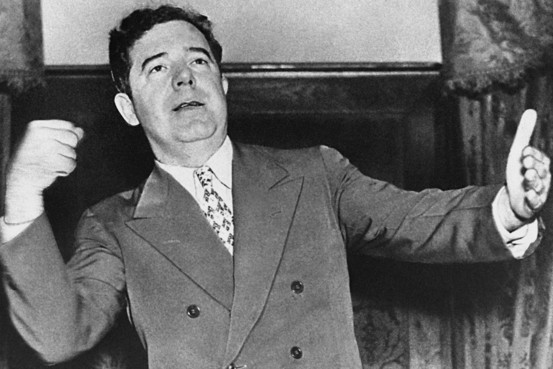 In 1931, the Japanese took military control of Manchuria, a Chinese city. U.S. Secretary of State Henry Stimson made the decision to not have the United States officially recognize Manchuria as a Japanese territory. This event took place during the Hoover presidency. 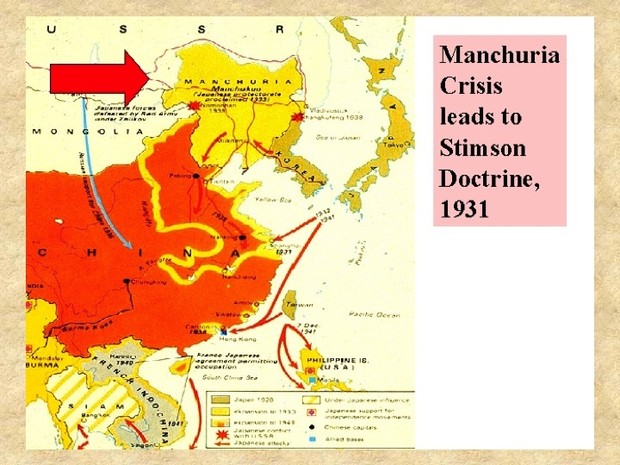 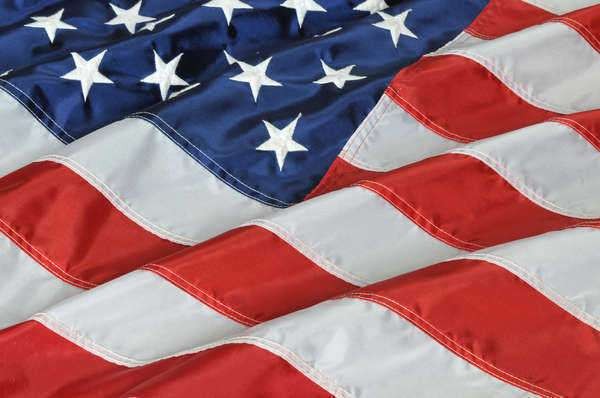 Cailin is using Smore newsletters to spread the word online.