Constitutional Requirements to be President

Living in the White House

The most important power is to make sure that the federal laws are faithfully executed because, that is how our society works, by laws and the laws being executed. 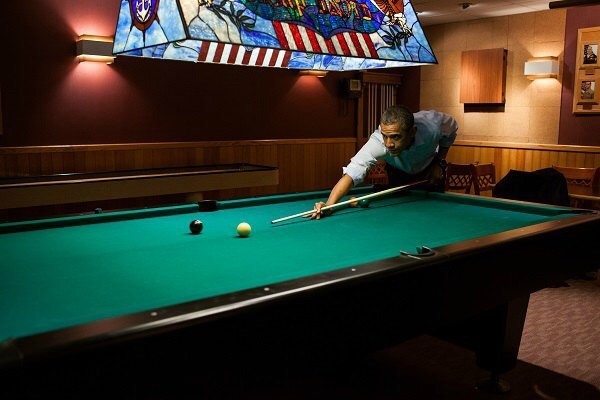 What does it take?

Party Leader: In this role, the president helps members of his political party get elected or appointed to office. The president campaigns for those members who have supported his policies. At the end of a term the president may campaign for reelection with his party’s support.

1. To what political party does the current president belong? Democrat

2. In what ways can a sitting president work on behalf of his party?he can give positive suggestions and ideas about the party

3. In what ways can the president's party continue to work on his behalf?

They can support him and follow in his footsteps

Commander-in-Chief:The president is the commander-in-chief of the U.S. armed forces. That means all of the military leaders report to and take orders from the president. The president performs this duty as a civilian, someone who is not in military service.

1. What is the benefit of having a civilian who is an elected public official as the commander-inchief? They are a regular person so they have some of the same wants and needs in the government as a general citizen

Chief Executive: The president is the chief executive, empowered to administer the laws and affairs of the nation. While the president does not make the laws, his agencies have the responsibility and authority to carry out the laws.

1. Which recent executive orders have impacted the state of the nation? Preparing the United States for the impacts of climate change

2. What article in the Constitution grants the president executive power? Article 2

Chief of State: The president's role as chief of state is to represent the United States at public events. This is mainly a ceremonial role that allows the president to promote/convey/represent American values and acknowledge others who do the same.

1. When has a president visited U.S. cities in distress? President Bush visited the people after hurricane Katrina

2. How would a president play the role of chief of state during wartime? He would command the military

Chief Diplomat: Being a diplomat involves interacting with leaders from other nations. The president takes the lead in foreign relations by associating with foreign leaders and, along with the help of Congress, develops a foreign policy with other nations.

2. Which countries have been traditional allies of the United States? Do these friendly relationships remain strong today? France, Great Britain, Germany, Japan, Australia, Canada, Mexico, and many more. We still have strong relationships with most.

Chief Legislator: Though the president cannot make laws, he can voice his own ideas and opinions to Congress while they draft legislation. He does this through speeches promoting his agenda and by meeting with Congress to discuss policies.

1. Name one controversial piece of legislation that the president has pushed through Congress. He pushed health care reform to break deadlock

2. How has the president pushed his plan for healthcare? Obamacare

If I were president, I would send troops back to Afghanistan to fight Isis on their own land so they would be focused on defense instead of offense in our country. Isis has grown surprisingly fast, and although they have yet to make a big attack on America it is bound to be coming soon considering how many people from Isis are in the United States. Isis previously attacked Paris in three different locations and stated that "Americans blood tastes the best". This can only mean that things will be worse for America than it was for Paris which is why we should send troops to put them onto defense instead of offense. 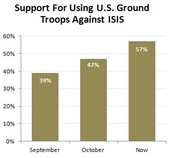