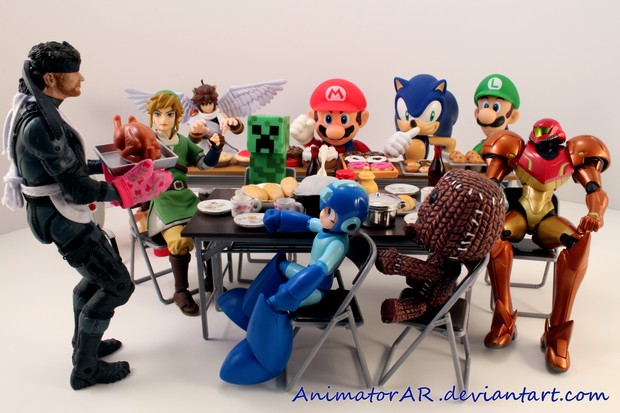 Have you ever asked yourself "Man, i wised i knew more about video games" . You probably haven't but whatever. Lots of people play video games because video games are like movies, but you can play them,but the problem is that many people don't always play video games. So they dont know the facts about the games like ratings in all of that.

Now let's talk about different things about video games like how their viewed and others. Did you know that there are different genres of a video game? Some genres are action, adventure, shooter and others. Their are also ratings on video games that tell you the recommended age that should play the game. The rating are EC(early childhood), E(everyone), E10(everyone 10 and up), T(teen), M(mature), AO(adults), and RP(rating pending). Have you ever went on a field trip and wanted to play your games on the way to the field trip? Well theirs something called psp. The PlayStation Portable (officially abbreviated as PSP) is a handheld game console developed by Sony.

Over all, video games are alright. video games things are like the systems and other things. Do you like video game? 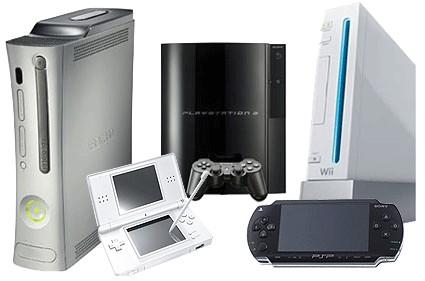 This is a site that tells things about video games.

www.gameinformer.com
Here's what's coming to consoles, handhelds, and PC in 2015.