Serving God and the Community Since 1875

Serving God and the Community Since 1875 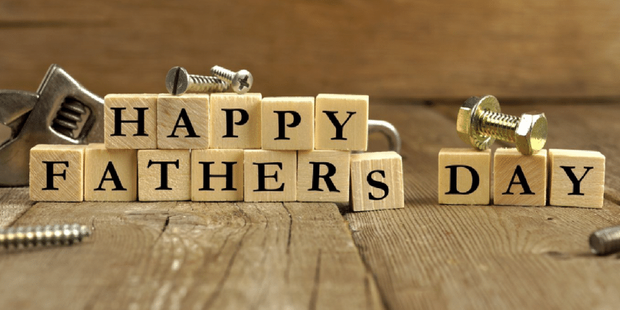 June will see much activity beginning with Sunday, the 9th, being Pentecost and Fathers' Day. We all know what Fathers' day is but Pentecost is another matter.

Jesus' followers were gathered together and God sent the Holy Spirit into them. There were many visitors and people from around the area who did not speak the same language, but every person of any language heard the news and about Jesus in their own language, that day. It was a total reversal of what happened in Sodom years before.

The Holy Spirit is present in all who have given their life to Christ and have been confirmed with the Laying on Hands by a Bishop who prayed for the Holy Spirit to fill us. The Spirit grows in us and we begin to sense the power as we worship, study the Scriptures and participate in the Sacraments.

The key word here is participate. There is a saying from someone "Use it or lose it". That applies to the Spirit within us.

Hold it in and hoard it, the Spirit will die and we are left empty. The results may be Depression, cynicism, apathy, and loss of hope.

I hope this Pentecost who read this will be with us, to really experience once again the power that God has for us. Saint Thomas got his hand in before it happened to him, but he got it.

Bless some one today, 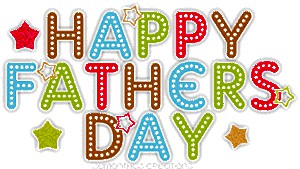 Bible Class this Wednesday Night 7:00pm - 8:00pm in the Parish Hall covering the Spiritual Gifts of the Holy Spirit 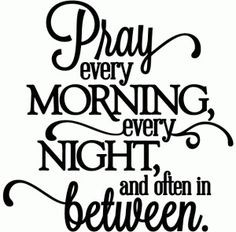 We pray for those who are ill and those seeking the guidance and strength of the Holy Spirit: 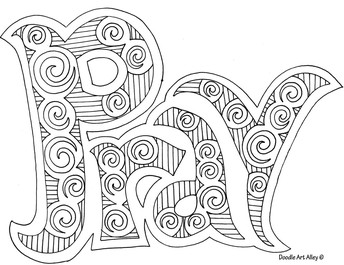 We pray for those who are fighting cancer and long term illnesses: 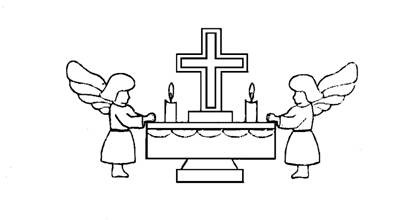 Today, we mourn the passing of an old friend by the name of Common Sense.

Common Sense lived a long life, but died from heart failure at the brink of the Millennium. No one really knows how old he was since his birth records were long ago lost in bureaucratic red tape. He selflessly devoted his life to service in schools; hospitals, homes, factories and offices, helping folks get jobs done without fanfare and foolishness.

For decades, petty rules, silly laws and frivolous lawsuits held no power over Common Sense. He was credited with cultivating such valued lessons as to know when to come in from rain, the early bird gets the worm and life isn't always fair.

Common Sense lived by simple, sound financial policies (don't spend more than you earn), reliable parenting strategies (the adults are in charge, not the kids), and it's okay to come in second.

A veteran of the Industrial Revolution, the Great Depression, and the Technological Revolution, Common Sense survived cultural and educational trends including feminism, body piercing, whole language and new math.

But his health declined when he became infected with the "if-it-only-helps-one-person-it's-worth-it" virus. In recent decades, his waning strength proved no match for the ravages of overbearing federal legislation.

He watched in pain as good people became ruled by self-seeking lawyers and enlightened auditors. His health rapidly deteriorated when schools endlessly implemented zero tolerance policies; when reports were heard of six year old boys charged with sexual harassment for kissing a classmate; when a teen was suspended for taking a swig of mouthwash after lunch; when a teacher was fired for reprimanding an unruly student. It declined even further when schools had to get parental consent to administer aspirin to a student but couldn't inform the parent when a female student is pregnant or wants an abortion.

Finally, Common Sense lost his will to live as the Ten Commandments became contraband, churches became businesses, criminals received better treatment than victims, and federal judges stuck their noses in everything from Boy Scouts to professional sports.

As the end neared, Common Sense drifted in and out of logic but was kept informed of developments, regarding questionable regulations for asbestos, low-flow toilets, smart guns, the nurturing of Prohibition Laws and mandatory air bags.

Finally, when told that the homeowners association restricted exterior furniture only to that which enhanced property values, he breathed his last.

Common Sense was preceded in death by his parents Truth and Trust; his wife, Discretion; his daughter, Responsibility; and his son Reason. His three stepbrothers survive him: Rights, Tolerance and Whiner.

Not many attended his funeral because so few realized he was gone.

"Into the hands of every individual is given a marvelous power for good or evil - the silent, unconscious, unseen influence of his life. This is simply the constant radiation of what man really is, not what he pretends to be" ~William George Jordan 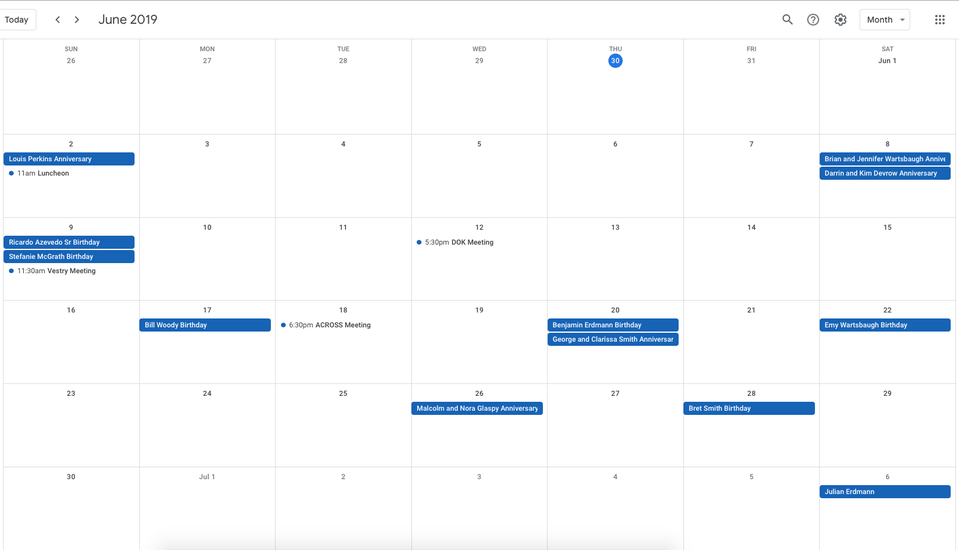 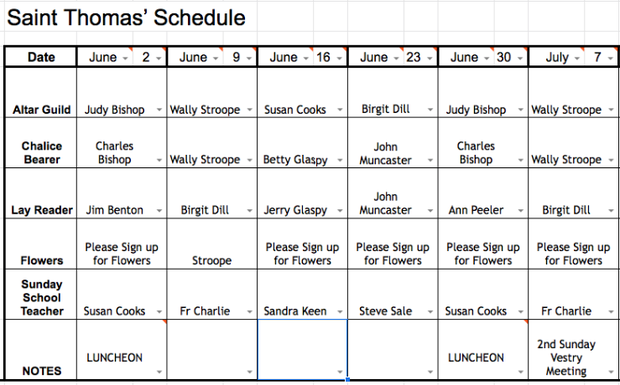 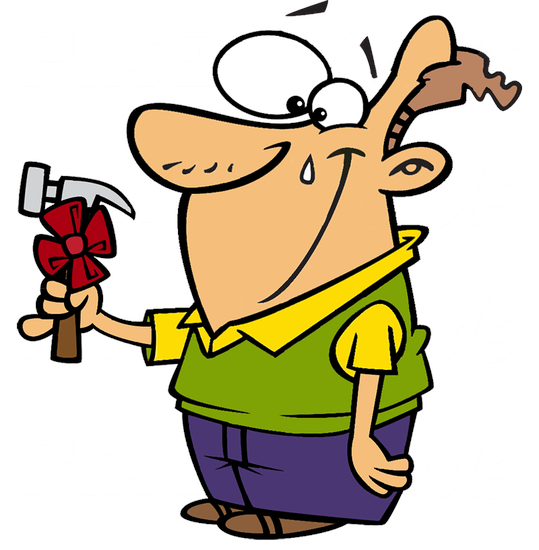 Please let me know if a link is broken, or if you'd like to see more or other information.

I am looking for input on how this is going for you all! Please any input is appreciated as we make this transition from paper to electronic newsletters. 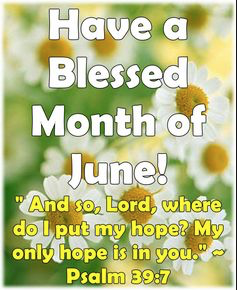 Read the Newsletter online at ... https://www.smore.com/gta2n

The Episcopal Diocese of Dallas