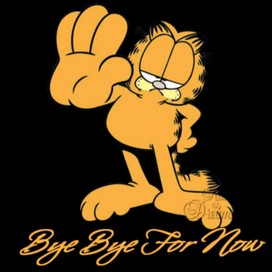 The Slenderman is a creature who's habitat is the woods. It is said that he captures small children and the are never seen again. This usually happens to bad children, destined for evil. So in a way, he is "good". 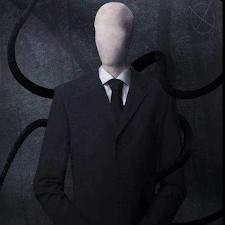 The Slenderman is tall, wears a black tuxedo, has a blank face, and can stretch it's limbs any way possible. He also has 8 black tentacles on his back. 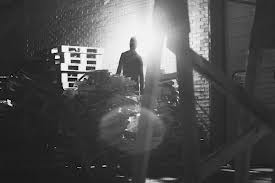 We start with a young man named Owen, with his father at a town meeting. Willow, (the Mayors daughter) asked him to go to a ball with her. Owen, being much older refused politely to the young teenager. In a furious rage, Willow stomped into the woods, where the townspeople would strap criminals to the rapidly growing trees, and wait until the trees dislocated their limbs, then they would burn the tree down. Owen grabbed Willow's arm and tried to pull her back, but his hand slipped, and she slid down the hill. Her father came out and Willow told him "It was Owen! He pushed me down this hill! He tried to kill me!" The next day, Owen wore his finest black suit and tie and an elegant white shirt. He was tied against the tree, waiting for death. Then, a wild man showed up, who called himself, Obadiah. He made a deal with Owen that if Owen gave Obadiah his face, he would grant him immortality. Owen accepted, therefore turning him into a giant, slender, monster with no face, no ability to age, ten black tentacles, the ability to wield fire out of his hand, the ability to stretch limbs out any way possible, and a bloodlust for souls, and flesh. 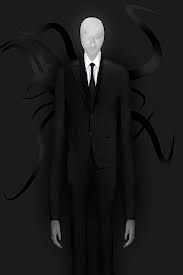 Most people think that the Slenderman ONLY attacks children. Those people are half-right. He does attack children, but he also attacks all people under the age of 20. 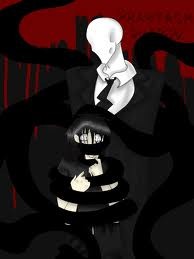 The "Marble Hornets" series is a popular one on Youtube. It is about a filmmaker named Alex being pursued by the Slenderman. Here's entry number 1.
Entry #1 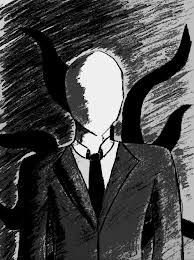 Follow David Hoover
Contact David Hoover
Embed code is for website/blog and not email. To embed your newsletter in a Mass Notification System, click HERE to see how or reach out to support@smore.com
close