akilsan is using Smore newsletters to spread the word online.

Get email updates from akilsan:

Plans to stop an asteroid from hitting earth

Plans to stop an asteroid from hitting earth

A group of british scientists have made a plan that would stop large asteroids from hitting the earth. The 10 tonne gravity tractor that relies on gravity would deflect any orbiting rocks before it collides with the earth. The tractor would intercept the asteroid from around 50 metres away and exert a small gravitational force on it. This force would cause the asteroid to come closer to the device and make it commence on a another orbit away from the earth 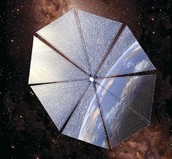 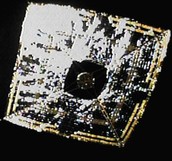 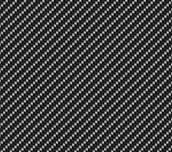 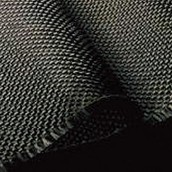 One method of avoiding an asteroid would be to paint it. Painting the asteroid with a thin coat of paint would change the amount of sunlight reflected by asteroid and will cause the asteroid to miss the earth. The thermal photons that are in the asteroids surface will radiate and push the asteroid. This is called the Yarkovsky affect. The problem with this plan is that the paint will be needed to be applied long before impact, so that the Yarkovsky effect will work.

Deflecting an asteroid, with paintballs

akilsan is using Smore newsletters to spread the word online.