Kolbi is using Smore newsletters to spread the word online.

Get email updates from Kolbi:

By Kolbi and Zackery

By Kolbi and Zackery 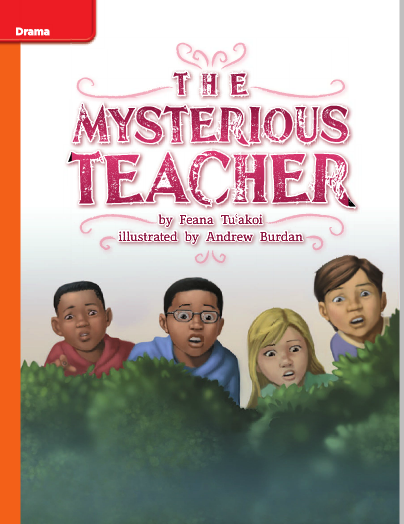 Jacob thought Mr. Lim was a spy. I Picked this song because its sound like a good song for a spy because its called undercover agent. The other reason is i thought it was a good song to listen to.
Carrie Underwood - Temporary Home

Vera thought he was upset because he got a letter from his grandparents from Korea.
The Jackson 5 - ABC

Caleb thought it was just a some graded papers and trying to hide without the kids seeing he it. The reason why i picked it because its ABC and that's a good teacher song for the bac round.
Trouble

Kolbi is using Smore newsletters to spread the word online.