The is using Smore newsletters to spread the word online.

Get email updates from The:

Everyone has a story! What's yours?

Everyone has a story! What's yours?

Every story needs a character! A character is the person, thing, or object a story is about. Characters can be very different from one another. Heroes, villains, comedians, and magicians are some examples of characters that appear in stories. Characters can be similar to people in your own life, too. In stories, sometimes moms can be heroes and mice can be magicians. It is up to you to design your character!

Use the link below to create your own superhero character!

In many cultures, a wide variety of things, including animals, plants, mountains, and more can be main characters in a story.

Some of these stories are traditional, meaning that the story is very important and storytellers have been telling the story for a long time. For example, in West African nations such as Ghana, stories of Anansi the Spider illustrate the importance of wit and intelligence and have been told for generations.

Here is a less traditional example from Pixar about a volcano. What did the animators do to personify (make human) the volcano?
Pixar's 'Lava' Preview - Disney•Pixar Short Film - Official | HD

Your story's setting makes all the difference! Imagine a place with scraggly trees and a dark, cloudy sky. What kind of story would take place here? Or what if it was a sunny beach during the middle of the day?

The setting is the time and place of a story. List as many places as you can (zoo, park, etc.) and choose whether it's past, present, or future (an afternoon after school, in the year 2050). Think about how the place will affect your character and what it might make them do (when it is hot, he goes swimming).

Here is an example. This is a translation, originally written in Japanese by Natsume Soseki.

with no leaves to blow.

Sometimes called the conflict, this is the problem or challenge the main character has to overcome.

Read the stories below and try to figure out what each scientist's challenges were! 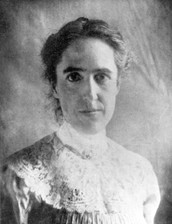 This scientist was born in America in 1868. She was college educated and because her family was financially well-off, she was able to take an unpaid position at the Harvard College Observatory. However, because she was a woman, she was not allowed to use telescopes and was assigned with studying photographic plates and performing calculations. Adding to her challenges was the loss of her hearing shortly before working at the Observatory. She was the first person to develop a standard rule for measuring a star's distance from earth. She is also responsible for creating a rule to determine a star's actual brightness. 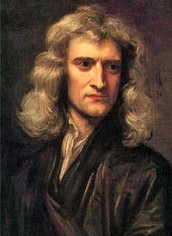 This scientist was born in England in 1642 and was raised by his grandmother. Although not a stellar student, he attended law school when he got older. This was quite expensive, so to pay for school he worked as a servant. Later, he purchased a book on mathematics. He was confused by and didn't understand the book and decided he would try to learn whatever he could about math and science. He is best known for his three laws of motion and as the discoverer of gravity.

What would happen if you told the story of Cinderella or Abraham Lincoln backwards with the ending first? 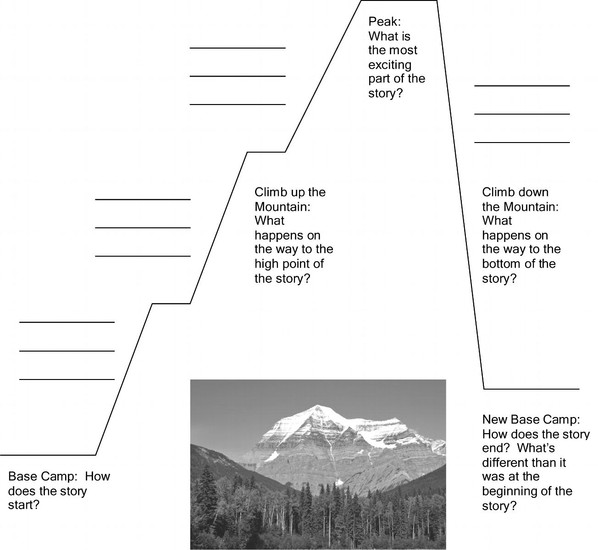 Did you know you can tell stories through dance? Watch this video clip of the Nutcracker ballet to see storytelling in action.
7. Moscow Ballet's Great Russian Nutcracker - Party and Gift Giving
Could you tell what the plot was? How do you think the events in the story made the characters feel?

Put It All Together!

After you select your story's elements: the character, setting, problem or challenge, and the plot, you are ready to put it all together! You can create a dance, write a poem, sing it, make it into a math equation, or anything you want!

Connect with The KANEKO

The is using Smore newsletters to spread the word online.