Karim is using Smore newsletters to spread the word online.

Get email updates from Karim:

Counting is the basis for the understanding of probability. It is a necessary technique for keeping up with quantities and the statistical data in everyday life. Counting is useful for finding the: 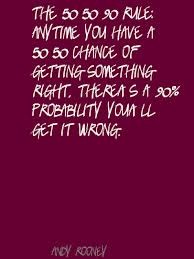 Probability is a branch of mathematics that deals with calculating the likelihood of a given event's occurrence represented by: P(event)=….. as a percentage decimal fraction..

2. The probability of the simultaneous occurrences of two independent events is the product of the probabilities of each event:

3. If the events A and B cannot occur simultaneously, the addition rule becomes:

No student can have dark and light hair at the same time, A new teacher chooses randomly a volunteer for his experiment from the student list. What is the probability that he will choose a student with dark hair? 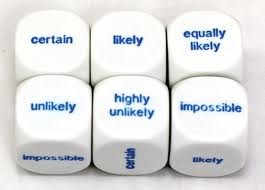 Karim is using Smore newsletters to spread the word online.