By: Madeline Beaulne and Amanda Hoppie

By: Madeline Beaulne and Amanda Hoppie

Frederick Douglas a former slave turned abolitionist, who spoke and wrote about the evils of slavery, as well as other issues of inequality, such as women’s rights. 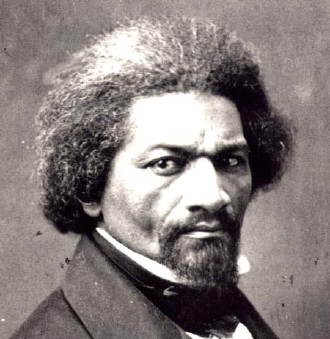 Frederick Douglass believed in three ways to achieve success in life:
Frederick Douglass gave many speeches regarding slavery and gave slaves a voice.
Not only did he fight against slavery but other issues of inequality, like women’s rights.

In conclusion Frederick Douglass fought for what he believed in. He never gave up and continued to help others throughout his life. Frederick Douglas was able to change the lives of slaves and women in America.

Follow Amanda Hoppie
Contact Amanda Hoppie
Embed code is for website/blog and not email. To embed your newsletter in a Mass Notification System, click HERE to see how or reach out to support@smore.com
close