Jeff Boyer is a proven crowd pleasing performer engaging, amusing and educating audiences for over 21 years. He’s enjoyed being part of ensemble casts and being a one man show including musical theatre, drama, comedy, science and magic performance. He started Jeff Boyer Productions in 1999 and has been wowing audiences internationally with bubbles, science, and comedy ever since. 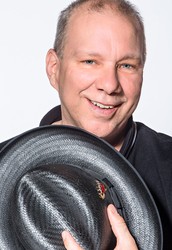 A bubble volcano. Bubble roller coaster. A kid in a bubble? Jeff Boyer takes bubbles to the max in this one-man bubble extravaganza. It’s the craziest, most creative bubble show around. Jeff juggles bubbles, sculpts and builds with bubbles, makes fog-filled bubbles and more. Mixing comedy, music and interactive bubble-magic, he engages and delights audiences of all ages. A hit at performing arts centers, festivals…anywhere there’s air!

Meets Common Core Standards for The Arts and Science

Babette Fasolino
Center for the Performing Arts at Rhinebeck 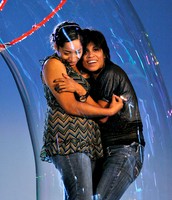 Eileen Stott Tecza
Director for the Nancy A. Howe Auditorium 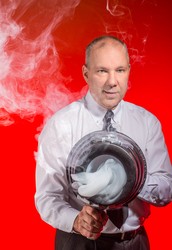 Students participate in exploring how energy makes our world work. Through carefully laid out activities illustrating the laws and forces which govern the world around us Jeff takes audiences on an exciting energy filled ride they’ll always remember. He brings kids on stage for interactive demonstrations that entertain and amaze! 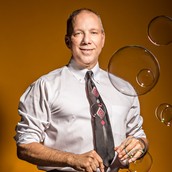 Some of the Great Presenters That Love Jeff's Shows. 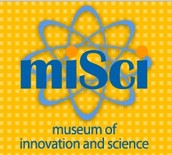 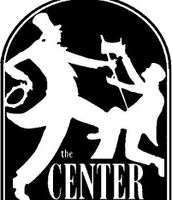 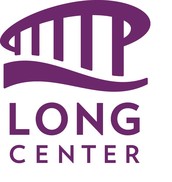 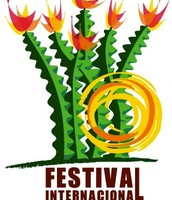 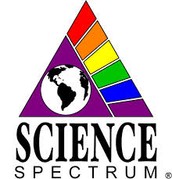 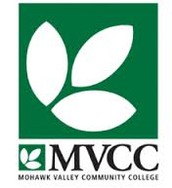 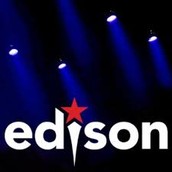 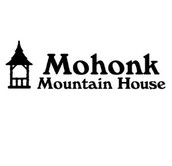 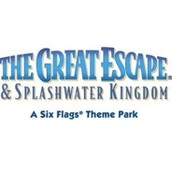 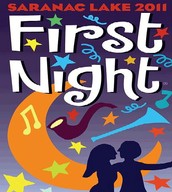 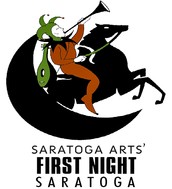 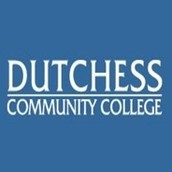 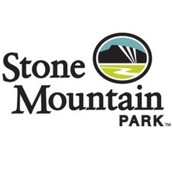 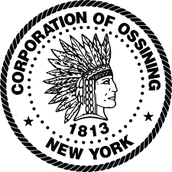 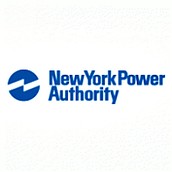 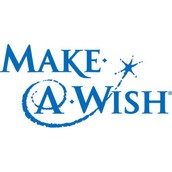 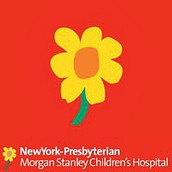 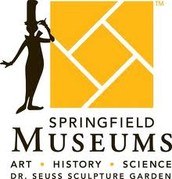 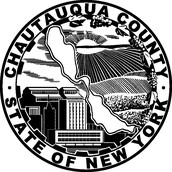 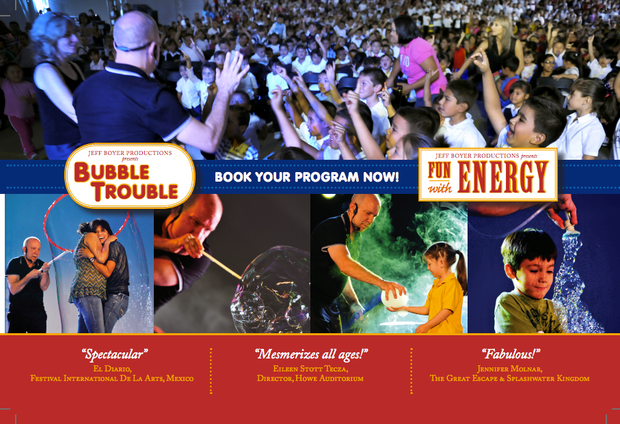 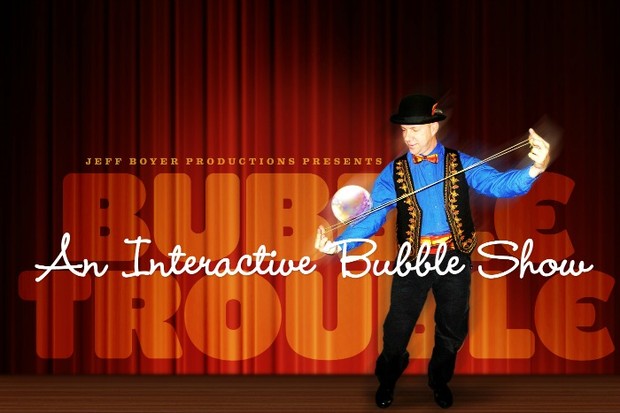 Follow Lea Cullen Boyer
Contact Lea Cullen Boyer
Embed code is for website/blog and not email. To embed your newsletter in a Mass Notification System, click HERE to see how or reach out to support@smore.com
close