In 1986 Nuttelman started dairying on his wife’s family farm with 40 cows and currently is milking about 250 cows with plans to double his milking herd in the future. In addition to dairying, Nuttelman farms 2,500 acres of corn, soybeans and alfalfa, and finishes 2,000 Holstein steers each year.

“When I started in the dairy business, I didn’t set out to win awards. After I saw my local coop struggle, I knew I had to protect my investment and help other dairy producers protect their equity,” said Nuttelman. “That is when I understood the importance of serving on cooperatives and without the support of my family, I wouldn’t have been able to do it.”

The dairy farm is a family affair for the Nuttelman family. Doug and his three sons – Jason, Greg and Scott work together on the dairy, in crop farming and on the feedlot. In addition to the family, there are six full-time employees that help in all areas of the operation.

Nuttelman began his career in the dairy cooperative shortly after becoming a dairyman. His first role was a district resolution person for Mid America in 1988. Today, Nuttelman continues to serve on cooperative boards and serves on the Dairy Farmers of America (DFA) corporate and executive board. He also serves on the Nebraska Division of Midwest Dairy Board, National Milk Producers Federation and recently completed his second term on the National Dairy Board. He provides leadership to his local farm supply and marketing cooperative as well as his local church.

“There isn’t anyone more involved and deserving of this award than Doug. He continues to serve on many boards and provide leadership for many cooperatives,” stated Rod Johnson, executive director of the Nebraska State Dairy Association. “Doug has done a great job providing leadership for dairy producers and Nebraska agriculture.”

Editor note: On the left is Rod Johnson, executive director of the Nebraska State Dairy Association and on the right is Doug Nuttelman, dairyman from Stromsburg, Nebraska after receiving the Nebraska Agribusiness Club Public Service to Agriculture award.

Mark your calendars for the NSDA Annual Convention on February 2, 2016 in Columbus, NE at the Ramada Hotel and Conference Center. The annual convention allows you to hear featured speakers, gives you educational opportunities, the opportunity to visit the trade show and much more! The agenda and more details are coming soon!
Get Directions 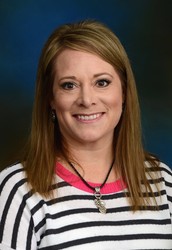 Remember when you couldn’t give manure away? Times have certainly changed. Given the continued trend of high fertilizer prices, manure continues to gain popularity as a fertilizer in cropping systems where it may have been overlooked previously.

Brokering manure between livestock and crop farms has become a fairly substantial component of the services provided by some consulting companies and custom manure haulers in the state. Aside from the desire to offset commercial fertilizer expenses by utilizing the nutrients present in manure, there are many reasons why crop producers should consider adding animal manure to their crop management plan. Continue... 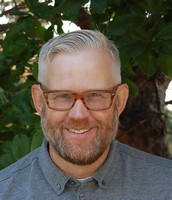 Changes in the Dairy Industry

It has been said that, “… there is nothing permanent except change.” As any producer knows, this is certainly the case with the dairy industry. A recent article in the Journal of Dairy Science (Journal of Dairy Science 98: 7426 – 7445) attempts to identify some of the most important recent changes in the dairy industry and also discusses the effect these changes have had on both health and welfare of dairy cows. Below are some of the summarized points of the paper:

Reduction in farm numbers increases in herd size do not affect health and welfare: The number of farms decreased from 139,670 in 1995 to 49,331 in 2012 but the US dairy herd has only decreased by 2.5 %. The end result is that cows are increasingly managed in fewer but larger herds. No consistent, predictable association between herd size and animal health or welfare has ever been observed. This may not be a surprise to a dairy producer. The reality is that health and welfare is more likely related to things like managerial skills, rate of expansion, facilities, training expertise of personnel and the ratio of caretakers to animals.

Dropping milk prices may affect animal health or welfare: Dropping milk prices reduces profitability. In response to this, herd sizes may increase to maintain cash flows. The authors suggest that if the farm is not set up to handle the increased numbers simple overstocking may affect both health or performance and may also compromise animal welfare. Additionally dropping prices may result in actions that seek to reduce costs. This may occur by reducing what is considered “nonessential inputs” such as professional services or participation in herd monitoring programs.

The dairy producer of today is a wealth of knowledge but skilled labor is in short supply: The article notes that, “the typical dairy farmer … is well educated and knowledgeable about new technologies and has become more business-minded.” Unfortunately, with increased herd sizes more farms depend upon nonfamily workers. On many occasions, skilled workers to fill these jobs are in short supply. If unskilled and poorly trained workers are heavily relied upon, the authors suggest that health and welfare may be negatively impacted. This may be a result of a lower detection of health problems and poor animal handling, calving management, and milking technique. To avoid this, the authors suggest implementation of regular knowledge based meetings and the development of standard operating procedures. The result of these practices should be a reduction in errors associated with unskilled employees. Furthermore, we would expect increases in treatments that are correctly applied with greater consistency resulting in improved health and welfare.

The authors conclude by stating that changes in production practices and effects of animal health and welfare seem are inevitable. Nonetheless, affects on the dairy industry may be reduced if dairy producers proactively respond to these changes with knowledge based solutions. 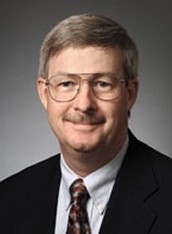 September milk productions returns for my NE-IA budget improved compared to August. On the 20,000 pound budget, total feed cost annual declined by $38 and income rose by $48 for a total improvement of $86 or about $0.10 per cow per day. The improved income came from higher butterfat production and price even though protein price declined. Soybean meal price decline contributed the most to feed cost declines while corn price added a little as well. The 24,000 pound freestall budget was even better, as usual in my budget series. Feed cost do increase in the 24,000 pound budget but by only $193 while income rose $740 or about $2.02 per cow per day net compared to the 20,000 budget. Continue...
1400 West 5th Street, McCook, NE, United States robert.tigner@unl.edu 308.345.3390 RedWillowFarmRanch.WordPress.com

2016
January
11-15 - What is Your Pregnant Cow Worth??? I29 Dairy Outreach Consortium Winter Workshop; see flyer below 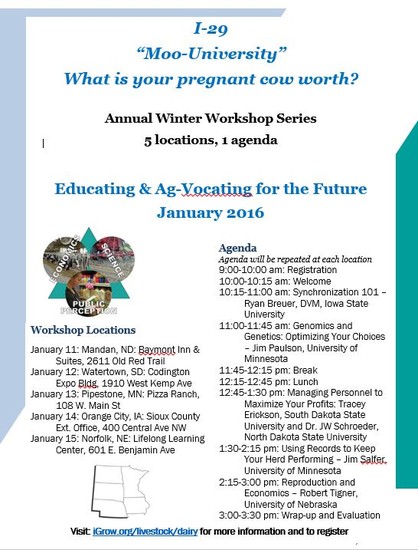 The Grow Nebraska Dairy team continues to work on the addition of processors in Nebraska. Several members of the team have been meeting with potential milk processors. Over the last several weeks, the potential processors have had meetings in Nebraska and have been evaluating the economics of a processing plant.