The industrial revolution was a time when men where replaced by machines and the air was more polluted then ever. It was also the time when the child labor laws where created. During that time the cities where packed full because of all the farmers that left the rural areas in search of better jobs. The smell, food, and atmosphere was horrible. The streets were filled with raw sewage, manure and even beggars. 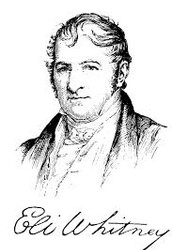 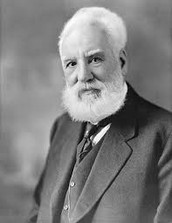 Alexander Graham Bell invented the telephone which transmits speech. Because of the invention of the telephone people could communicate faster.

Dr. Richard Gatling created the Gatling gun one of the first versions of the machine gun. The result of the Gatling gun is it shoots faster and is a better war weapon then some other guns.

Child labor reached new extremes during the industrial revolution. Children were hired in the place of adults because they could be payed much less. For that little pay they worked long hours in dangerous working conditions. Children were also useful because of their small size and they were easier to manage. Children had to put up with the work to support their families.