What to know about the variables:

Vector equations that are separated into 2 parts , one for each variable 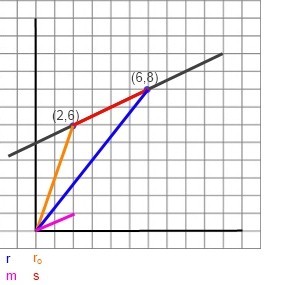 Since s is parallel to m,

Perpendicular vector to a line

Can be defined by vector or parametric equation

Cannot be defined by scalar equations

Scalar equations are used to define planes in a 3D space. 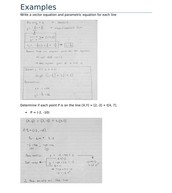 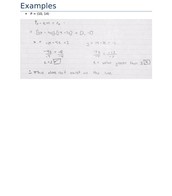 [8.2] The Second Lesson: Equations of Planes

To understand the equations of planes, it is best to look at the following scenario, we're going to start with this plane, it's not shown well here but, it extends infinitely in all directions it's not limited to its size in the image. 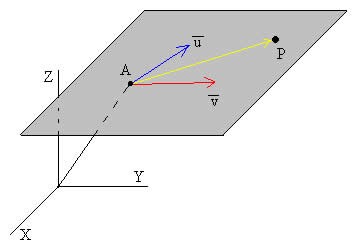 So firstly there is a point in the plane, which is point A (X,Y,Z).

Next, we have two vectors that are "in" the plane which are u and v

Technically, it is better of saying that there are parallel to the plane as when you dot product either vectors with the normal vector of the plane we'd get 0.

So what happens is that we also have a terminal point which is point P(X,Y,Z) that creates a vector with point A. So the new vector would be AP which is equal to

Then what we can do is add the vectors multiples of u and v to reach and reach Point P from Point A. Therefore:

(The s and t are both scalar numbers)

The Parametric Equations will be:

The first number in the equations (x0,y0, and z0) are points on the plane, while the remaining two numbers are the components of the vectors parrallel to the plane.

So rather than having two vectors parallel to the plane, we can have one point in the plane and a vector perpendicular to the plane. Since no other plane will have that specific point and that perpendicular vector, we can define a plane that way too.

If you aren't given the normal vector and you want a Scalar equation and you have two parallel vectors to the plane, you can find the cross products of the two vectors parallel to the plane. 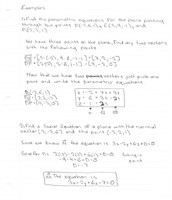 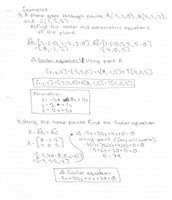 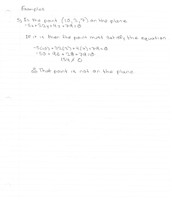 [8.3] The Third Lesson: Properties Of Planes

The properties of planes is fairly easy to understand. It is about determining the scalar equation from the normal vector to the plane, n, and a point on the plane, P0(X0, Y0, Z0) or vice versa. 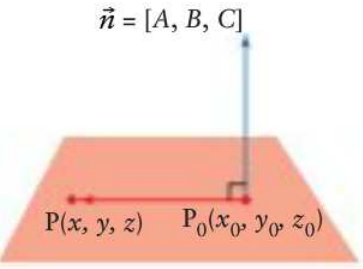 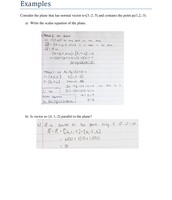 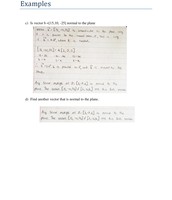 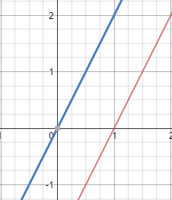 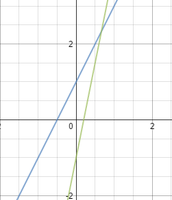 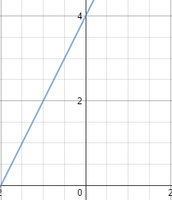 Coinciding Lines (Parallel and Non-Distinct)
In two space there are only 3 cases that can occur as stated above. Below are a few examples of the cases: 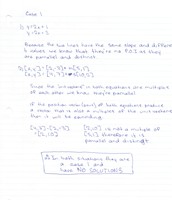 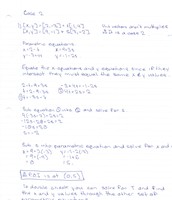 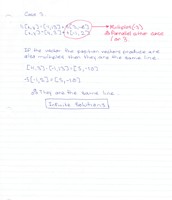 Although in three space you need to worry about 4 cases. Three of them being the three from 2 space and skew lines. 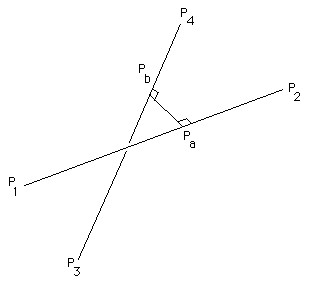 Skew Lines are nonparallel lines that do not intersect. 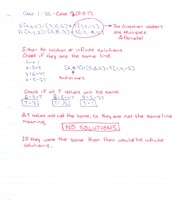 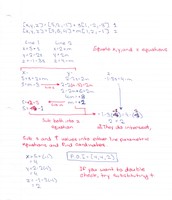 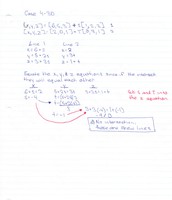 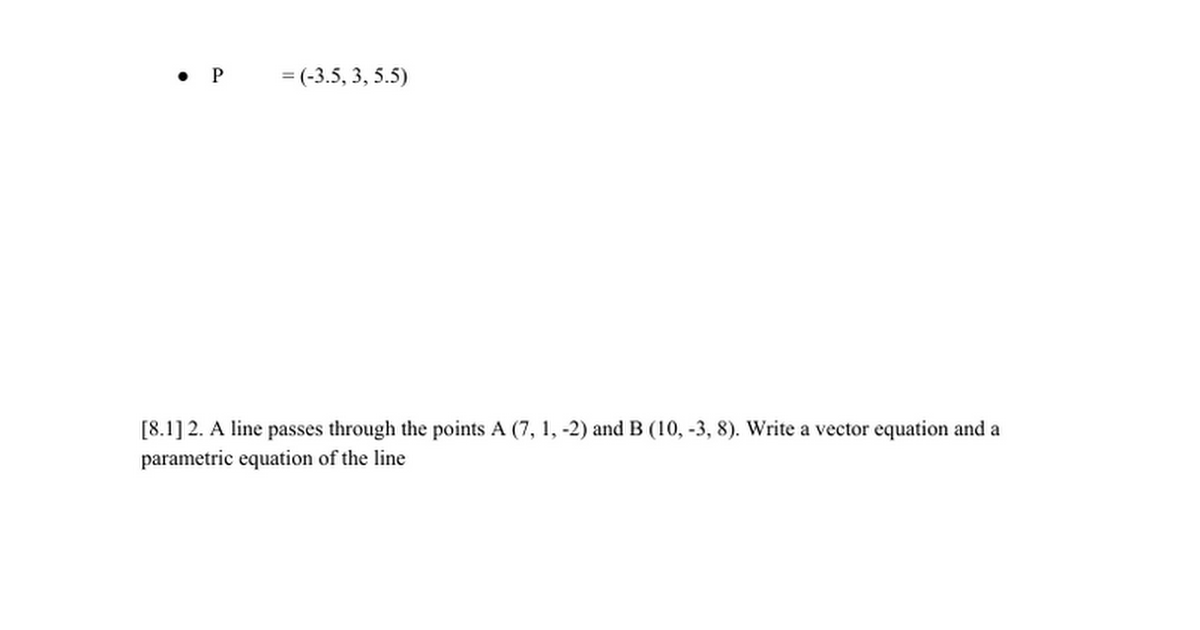