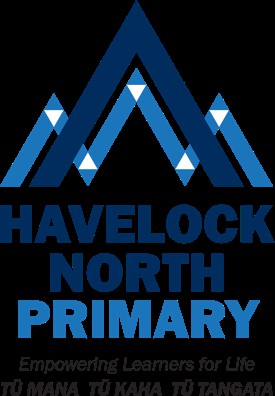 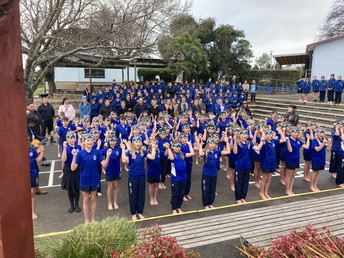 It's hard to believe we are in the last week of school for the term. It has been another Covid (and flu) interrupted term where we have had a number of staff and student illnesses. I would like to extend a genuine thank you to our community for your support. I would also like to thank our staff for "mucking in" when required and the wonderful support they have shown one another.

Next term we welcome back Mrs Annie Boyd. I would like to thank Mrs Brenda O'Loughlin for doing a great job in Annie's absence. Brenda will move to Room 23 at the start of next term where she will start up a class of new entrants. Thank you Brenda.

Last Friday we had the blessing for the new Pou. They look fantastic!. Kaumatua Jerry Hapuku blessed the Pou for us. Unfortunately, Master Carver Phil Belcher could not be there to explain his work due to illness. A big well done to the Kapa Haka who performed with enthusiasm and thank you to those members of the public who were able to attend.

The Mufti day last week raised a significant $717.40 for the Rescue Helicopter. Well done team and thanks again to Nat Every for speaking to our Year 3-6 students about the incredible work they do in our community.

Have a great holiday period everyone. Take care if you are travelling and we look forward to seeing you all in the new term.

If you have any students in your family either starting or leaving school for the next term we would really appreciate you letting us know on admin@hnps.school.nz. Thank you!

It is time to have your say! We spoke to the Department of Conservation (DOC) in Napier and asked them to recommend their top five endangered organisms in the region and how they can best use the money. They came up with this great list. Who gets your vote? You can only vote once. 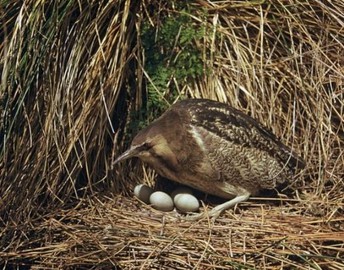 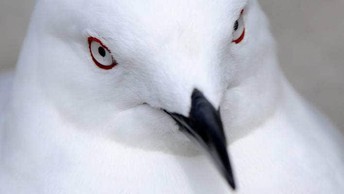 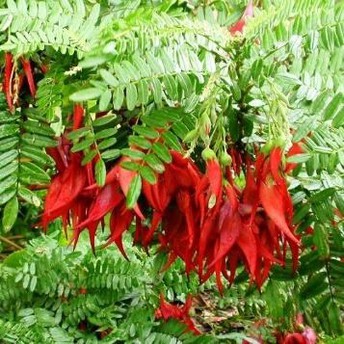 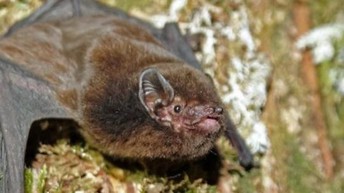 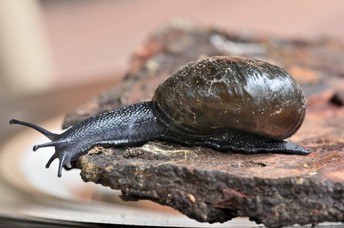 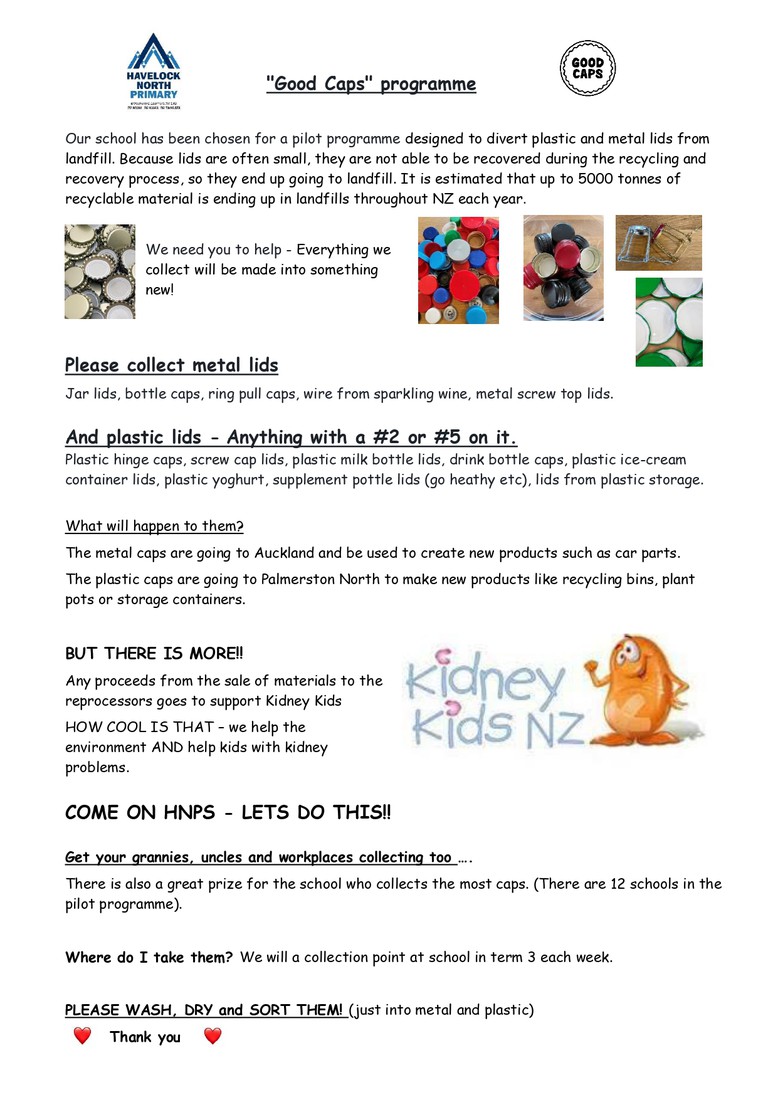 You are never too small to make a difference

Jasper age: 7yrs, has already been around the cafe’s and restaurants in the Village asking for their support collecting bottle caps)

At E’s cafe, Loading Ramp, Turks, Smith & Sheath, Malo, Maina, Pips, Piku, Mary’s, The Work Room, Wright and Co, Figgery cafe are all on board with ‘Good Caps”. Already collecting through Lions are: Rose and Shamrock and Diva.

We love community spirit. Who could you ask to support this amazing project? Thanks everyone for making a difference!

Thank you Jasper for being a super star. 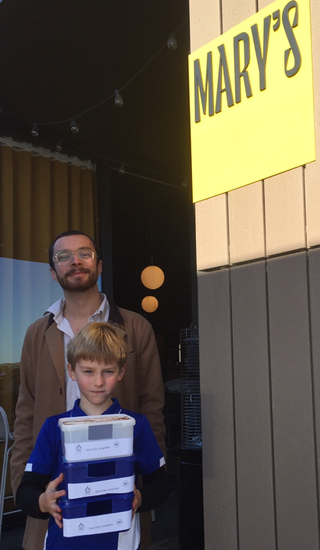 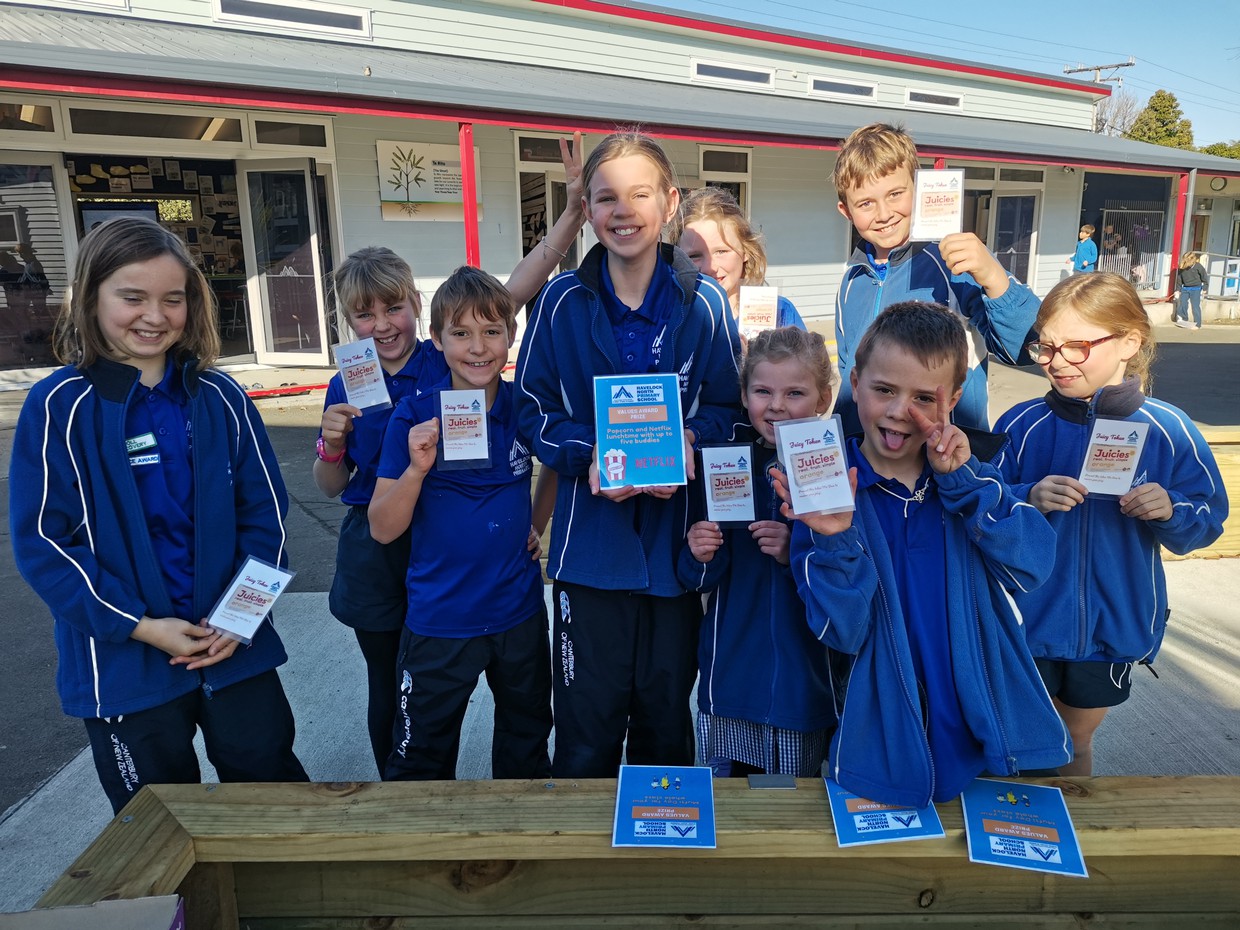 School Board Elections: Nominations from 15 July.

It’s board election time again. Next term we will be electing board members for the next three years.

Nominations will open for the election of 3 parent representatives to the school board no later than 15 July. NOTE: This starts during the school holidays.

The returning officer for the triennial board election is Kerin Hutchinson. She can be contacted at admin@hnps.school.nz .

The timetable for the election is:

Call for Nominations: No later than 15 July.

If there are more nominations than vacancies, then parents and caregivers will receive an invitation to vote either electronically or by post.

New board in place: Wednesday 14 September.

Nominations can be made online through an email link provided in the Call for Nominations.

However, a hard copy nomination form can also be obtained from the school office.

If you wish to stand for the board, it is recommended that you provide a candidate statement and photograph.

The electoral roll will be held at the school and can be viewed during normal school hours.

Please contact Kerin on admin@hnps.school.nz if you are having trouble with the app. 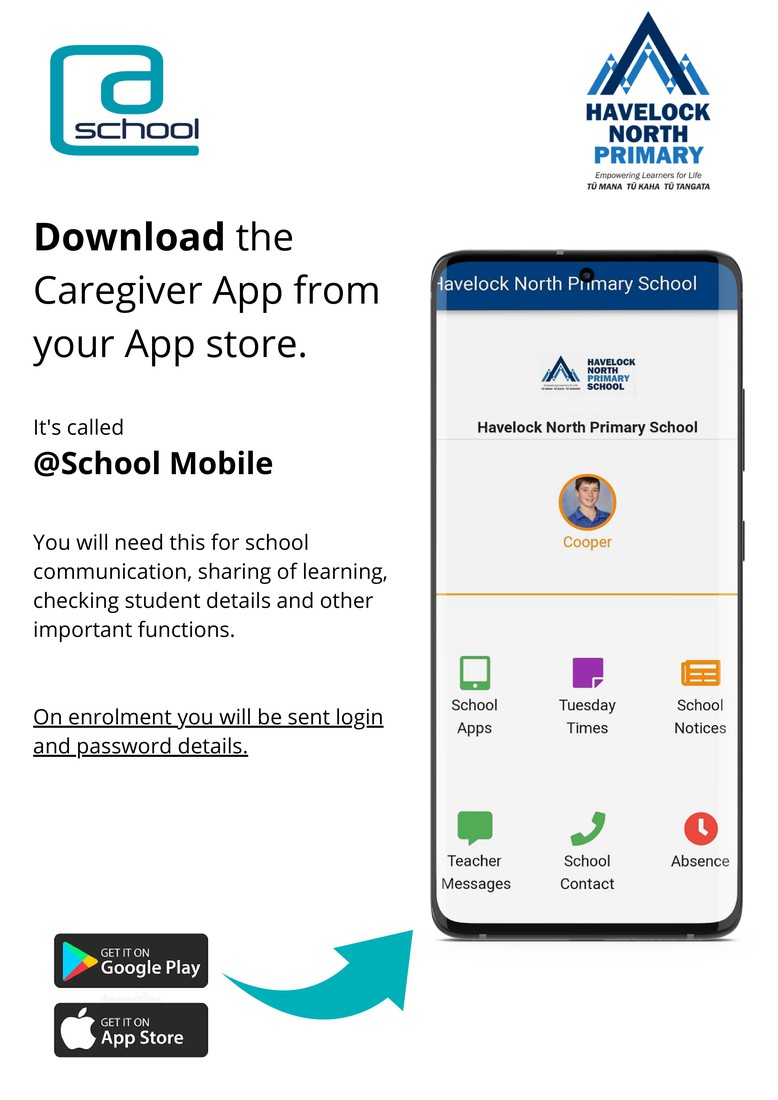 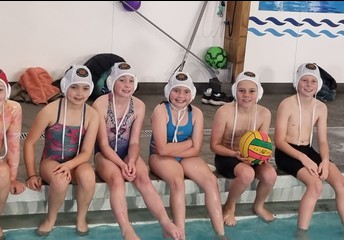 A HUGE thank you to those that have volunteered their time this term to coach and/or manage. It is much appreciated and our team sport couldn't happen without people like you.

If you have any queries, sports news or photos please email Erica Cranswick at sport@hnps.school.nz Our photo is of our HNP Orcas Waterpolo team - looking awesome kids!

The coach and/or manager gets to choose one or two awardees for each game. They then email the players names to me and their names are published in the Tuesday Times, AND they go into the draw to win a Kmart voucher at the end of the term!

Hockey, Netball and Barefoot 10s carry over from Term 2 so you don't need to re-register.

Mini Sticks and Kiwi Stick Development Hockey will be offered from September. I will let you know details when they come to hand.

Find out more about Bizzy Bodz before and after school care programme.

If your child is absent and not going to be attending Bizzy Bodz on a particular day please communicate by phoning us on 06 825 6088, or emailing Grace admin@bizzybodz.co.nz. Or you can text the programme directly if it is after 2 pm on 021 837 795. 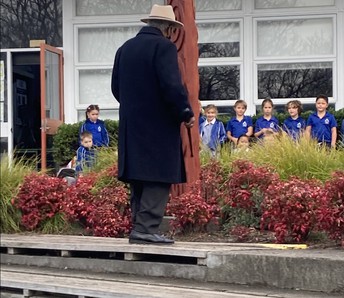 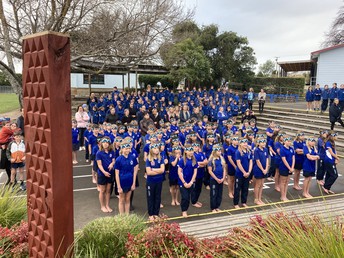 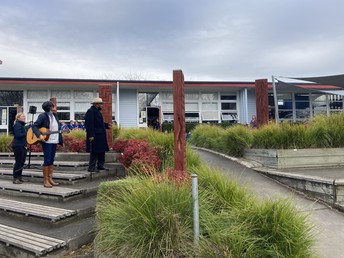 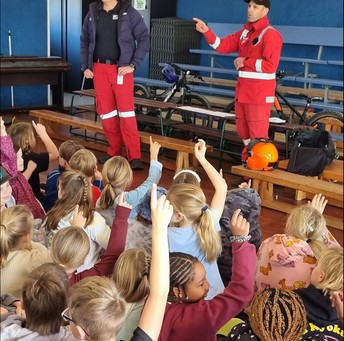 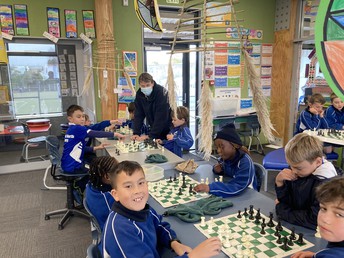 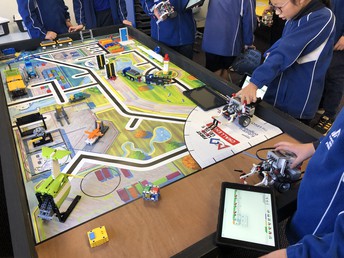 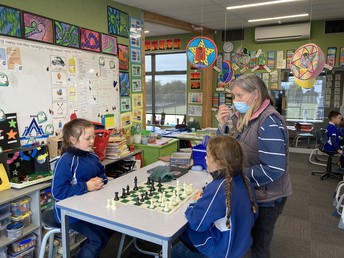 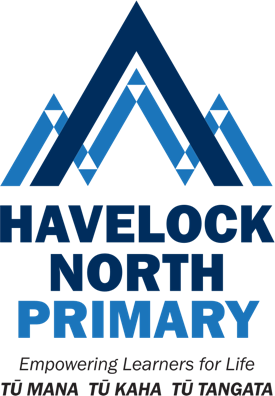 Contact Havelock North Primary School
Embed code is for website/blog and not email. To embed your newsletter in a Mass Notification System, click HERE to see how or reach out to support@smore.com
close
Powered by Smore
Powered by Smore