In 2012, the City of San Francisco's innovation office partnered with New York and Code for America to create a shared data standard for publishing restaurant inspection information as data. LIVES, the Local Inspector Value Entry System, came out of that effort. Yelp, a prominent American consumer review site, was engaged as the first to ingest this data. Since 2012, Yelp has posted inspection scores via LIVES data (which meets Yelp's unique ingest needs) adjacent to consumer's restaurant reviews. While Yelp remains the most prominent user of LIVES data, many other restaurant information providers could ingest and republish LIVES data. Currently, 17 governments (cities, counties, states), in the US and Canada publish LIVES to Yelp. Many others publish LIVES data without publishing to Yelp, because of nuances in their scoring system and how Yelp prefers the data of its own uses.

In 2015, in a partnership with Socrata, Sarah Schacht (then a consultant to Socrata, serving as their Public Health Data Advisor), collaborated with Socrata and Yelp staff to create a version 2.0 of the LIVES standard, allowing for a wider range of environmental and public health organizations to publish their data in LIVES.

Currently, LIVES has no governing body. While Yelp has certain internal needs for how LIVES is ingested by Yelp's toolset (requiring ZIP files), this is a Yelp requirement and not one created by the collaborative of governments and civil society who created LIVES 1.0.

For Governments: Why Launch LIVES?

Viewable Google Doc with the 2.0 version of the LIVES data standard. 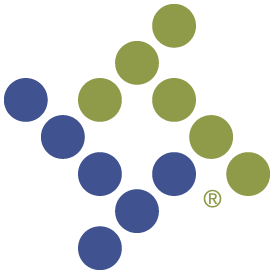 github.com
Contribute to lives-cohort-program development by creating an account on GitHub.

Slide Deck with Overview of LIVES 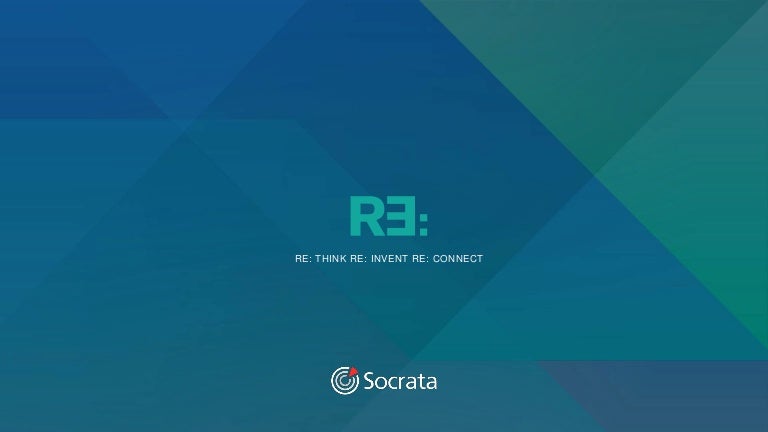 www.slideshare.net
Talk given at Socrata Customer Summit in late October, 2015.
The Network Effect- Getting Data Into All the Right Hands

About Us: This LIVES page is a service of Smarter Civic

Follow Sarah Schacht
Contact Sarah Schacht
Embed code is for website/blog and not email. To embed your newsletter in a Mass Notification System, click HERE to see how or reach out to support@smore.com
close