CLASSIFICATION and DISTRIBUTION of the northan hairy-nosed wombat

While there is currently only a single living species of Northern hairy-nosed wombats, an extinct population existed in southeast Queensland along the Moonie River near St. George until about 1908. This population was sometimes classified as a separate species, Lasiorhinus Gillespiei. Another population once existed in Deniliquin, NSW until the late 1800's.

The Northern hairy-nosed wombat is the rarest Australian marsupial, and probably the world's rarest large mammal. There were as few as 20 individuals left in 1981. Because of conservation efforts, that had risen to approximately 70 by 1989. In the latest population study, there are an estimated 113 (range 96 to 150) individuals (ref. 63). There are only approximately 35 females, however, with about 25 of breeding age. 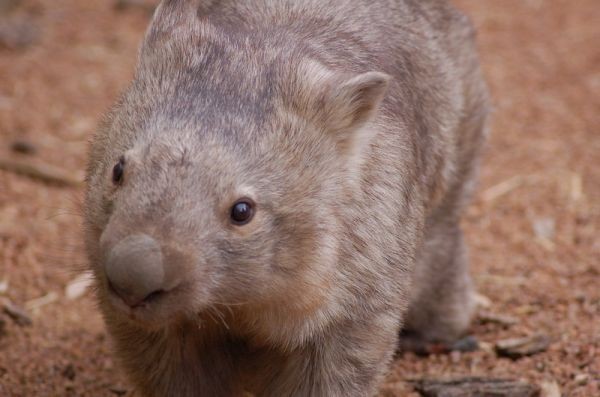 Their habitat is flat, semi-arid grasslands or woodlands. They live in a harsh, hot climate which experiences frequent droughts, up to 6 years in duration. Average rainfall in their Epping Forest range is 575 mm. The Northern hairy-nosed wombat prefers deep sandy soils in which to dig their burrows.

By Sarah Fraanje 6I

Follow Sarah Fraanje
Contact Sarah Fraanje
Embed code is for website/blog and not email. To embed your newsletter in a Mass Notification System, click HERE to see how or reach out to support@smore.com
close