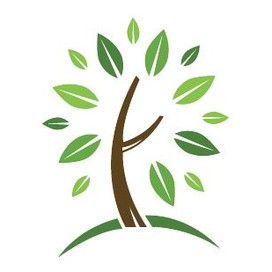 Get email updates from LifePlay:

Alice in Wonderland is full of fantasy, fun, and self-discovery! Create your own wonderland in this theatrical production camp, and see your imagination come to life!

Create characters, a central conflict, and costumes as you journey through Wonderland, learning more about who you are and what makes you unique. Camp ends with a one-of-a-kind presentation for an audience! 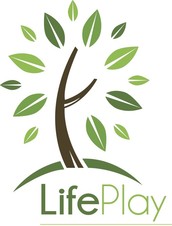 We believe that every person has an individual innate brilliance which, when tapped and empowered, can affect positive change and have a powerful impact on the world around them.

What do you need to know?

Please pack snack, a water bottle, sunscreen and a towel or mat for yoga and stretching.

Your child's teacher for this class is Bryn Fillers.

A graduate in Theatre Arts from Reed College, Bryn is a playwright, director, & actor who has been a member of an improv troupe both in Portland and San Diego. Bryn is also featured in the short film, "Flamingo Tango," directed by Leasa Thernes for Persnickety Pictures that was screened at the San Diego Women’s Film Festival. She has written & directed for the Firehouse Theatre in Portland, Theatre Rhino in San Francisco, the California Center For the Arts in Escondido, San Diego Junior Theatre, and schools across Los Angeles & San Diego including Warren-Walker, Roosevelt Middle School, & The Gillispie School. Bryn has taught playwriting through Playwrights Project and J*Company. Her students have won awards, & she has directed two of her students’ plays in the AASD Actors Festival starring some of her most talented students from SDJT.