NAKHE is using Smore newsletters to spread the word online.

Get email updates from NAKHE:

NAKHE members are committed to professional development and scholarship work during the summer. The Leadership Development Workshop (LDW) was successfully hosted by the Leadership Institute Committee and the Social Justice and Cultural Diversity Committee. Two NAKHE journals, International Journal of Kinesiology in Higher Education (IJKHE) and Quest, continue to publish quality articles for our profession.

The 2021 Leadership Development Workshop (LDW) was organized by NAKHE on July 8 - 9. The topic of this year's workshop was "Leading for Equity". The participants engaged in several activities to increase capacity to identify bias, develop and rehearse language to, understand and support empowering equity-focused leadership, develop positive intercultural relationships to support productive workgroups, establish strategies designed to address policies and practices that create, reinforce, or replicate oppression, exclusion, minoritization, and marginalization, include the use of an equity lens for decision-making, conduct data collection and analysis to expose inequities and establish metrics for continuous improvement, as well as inform strategic planning and targeted actions.

Below are the quotes from LDW participants. 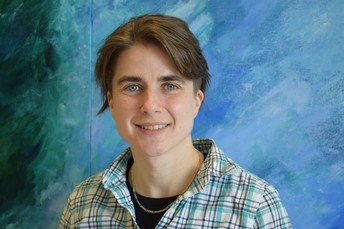 "As a relatively new member to NAKHE and new department chair, I really enjoyed this year's Leadership Development Workshop. The session was thought-provoking and provided many concrete ideas for how I can be a more inclusive leader and push for equity in my department, school, and College". 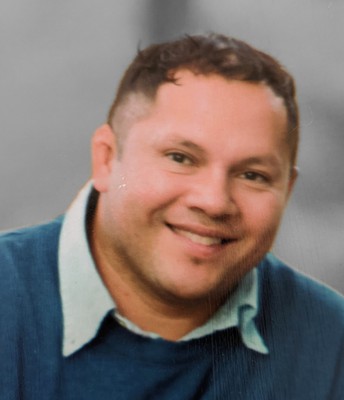 "At the LDW I was able to connect and collaborate with other professionals from around the world and learn from their unique perspectives and experiences. NAKHE is an invaluable organization to join wherever you may be in your professional journey. I felt engaged and empowered with the topics and dialogue." 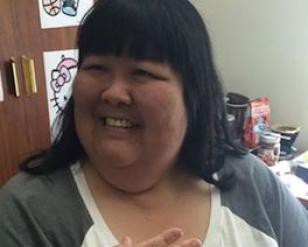 Department Chair and Professor of Kinesiology

"Workshop facilitators/leaders, Martha and Desmond, encouraged us to turn our lens on ourselves as individuals, our field, and on NAKHE. They challenged us with prompts that led to meaningful discussions around norms, values, and leadership. That said, as a NAKHE newbie, what I appreciated most was the chance to meet and converse with other emerging leaders in kinesiology about where we could (and should?) go as a discipline". 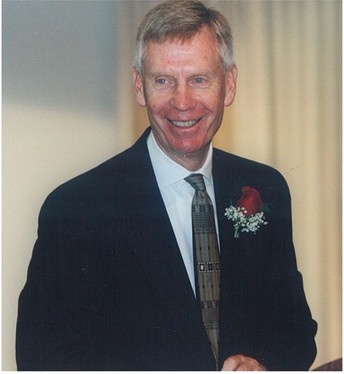 It is with sadness that we share the news that Professor Daryl Siedentop passed away July 15, 2021. Our friend and colleague Daryl Siedentop was born on July 28, 1938. The love of his life Roberta (Bobbie) Siedentop was a primary physical education teacher whom Daryl met while she was studying at Ohio State. They were happily married for 44 years taking care of their many dogs, Bobbie’s horses, and their homes in Columbus and Pinehurst. In recent years, as Daryl’s health deteriorated and his memory failed him, Bobbie lovingly cared for him. Despite the challenges, she found ways to ensure his life was as comfortable, meaningful, and happy as his health circumstances allowed. She has kept in touch with his friends and former students, and kept friends and colleagues abreast of their lives via Christmas cards, photos, emails, and phone calls. It has been her loving way of paying tribute to the joy Daryl got from connecting with, hearing from, and reading about the lives and achievements his former colleagues and doctoral students.

Daryl spent most of his professional career as a Professor at The Ohio State University. While at The Ohio State University, he recruited a team of young faculty, creating a powerful team of pedagogical teachers and researchers in physical education and resulting in friendships that have lasted a lifetime. He was highly regarded for his outstanding leadership of and service to the College of Education at Ohio State including being appointed Senior Associate Dean of the College of Education and as Interim Dean of the College of Education. After retiring, Daryl assumed initial leadership of OSU’s new P-12 Project, a university-wide outreach initiative to support urban school improvement in Ohio. In 2005, he accepted an appointment as research professor and director for the Teacher Quality Partnership, a consortium of Ohio’s 50 colleges and universities designed to enhance teacher quality and ensure highly qualified teachers in every classroom.

Daryl was one of the founding fathers of Sport Pedagogy in North America. His scholarly contributions to Sport Pedagogy and Physical Education Teacher Education, in particular his mentorship of more than 80 doctoral students, leaves a legacy to our scholarly community. He was one of the world's leading authorities on Sport Education for children and youth and is its most influential scholar in the analysis of teaching effectiveness in physical activity settings. Daryl’s contributions to Physical Education cut across four key themes (Play Theory, Sport Education, Physical Activity Policy and the US National Physical Activity Plan, and Physical Education teaching and teacher education research). His mentoring and research with colleagues and doctoral students brought him much pleasure and many lifelong friends. He so much enjoyed hearing of the achievements of those scholars, and several were privileged to co-author articles and textbooks with him.

In the early 1980s, Daryl created the Sport Education model and published his first book on the subject, Sport Education, in 1994. He consulted in the 1980s with the New Ministry of Education in New Zealand as they introduced Sport Education as a cornerstone of their Physical Education curriculum. He is also the author of several books on physical education, curriculum planning, and sport coaching. In recognition of his scholarly contributions, in 1979, Daryl was elected a Fellow of the American Academy of Physical Education (later to be the National Academy of Kinesiology). He earned the 1984 International Olympic Committee President’s Award (Samaranch Award), which is the highest honor for work in Sport Pedagogy.

He was a highly sought-after and respected international keynote speaker and received numerous awards, including the Distinguished Alumni Award from Hope College in 1991 and Indiana University (1995); the Curriculum and Instruction Academy Honor Award from the National Association for Sport and Physical Education (NASPE) in 1994; the Alliance Scholar Award (1994) and C.H. McCloy Honor Award (1998) from American Alliance for Physical Education, Recreation and Dance (AAHPERD); induction into the NASPE’s Hall of Fame in 2006; the Clarke W. Hetherington Award (2008); and AAHPERD’s highest honor, the Luther H. Gulick Award in 2010.

Daryl retired from OSU in 2001 and was recipient of the Ohio State Hall of Fame Award in 2006, a highlight for him, given his passion for and commitment to Ohio State over many decades. And in 2011, Hope College presented Daryl (as well as his brother Sir Larry Siedentop) with honorary doctoral degrees as alumni.

The countless awards and recognitions for Daryl’s achievements and accomplishments in the academy are a clear reflection of the impact he had on the field of Physical Education. He should however be remembered as well for other aspects of his life. First, there was his boundless passion and love of sport. While never defying it, he saw its value and importance as something that deserves to be preserved, supported, and enhanced. Second, the care and commitment he showed to his many students, colleagues, and friends. He managed to impact their scholarly practice and thinking in ways they could have never imagined before they met Daryl. His preference was always for quiet conversations about ideas, away from the crowds that invariably gathered around him. Those who were privileged to spend time with Daryl are left saddened by his passing.

The 2022 NAKHE Conference will focus on how leaders can effectively utilize technology and creativity to lead during trying times. While we have all faced the COVID-19 pandemic this is not the only hard to deal with an issue facing higher education. Budget cuts, institutions dealing with natural disasters, national and local social unrest, political legislation that affects institutions, are all major factors that force leaders to do their most creative work for students, staff, faculty, and institutions. Using technology effectively to navigate during trying times is a must. Presentations will be grouped together with other related presentations for each session. The conference is scheduled to be face-to-face with 1 full virtual day of presentations. All face-to-face concurrent sessions will be available for virtual attendees via the Whova App. All named lectures and awards will be live-streamed for our virtual attendees.

Click here to find out the details about 2021 NAKHE Conference. 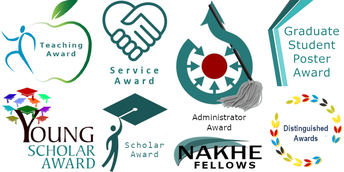 NAKHE is accepting the nominations for the following awards:Please click here to view the details of each awards. 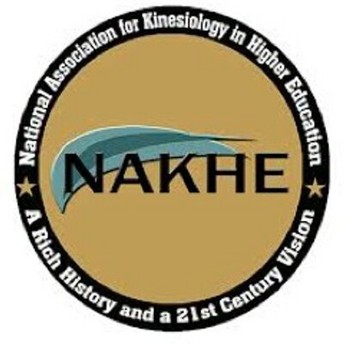 Facebook @NAKHEorg
The purpose of the NAKHE Newsletter is to send updated information to NAKHE members and friends. Much of the information overlaps with our social media sites. If you have any questions and comments, feel free to reach out to NAKHE at info@nakhe.org.
info@nakhe.org nakhe.org

NAKHE is using Smore newsletters to spread the word online.

Follow NAKHE Newsletter
Contact NAKHE Newsletter
Embed code is for website/blog and not email. To embed your newsletter in a Mass Notification System, click HERE to see how or reach out to support@smore.com
close