heaven is using Smore newsletters to spread the word online.

Get email updates from heaven: 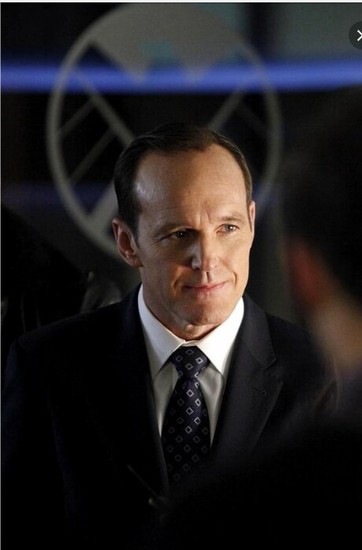 Macbeth started off as a hero in the Scottish army. The reason he is a tragic hero is because he started off good but let his flaws of being easily manipulated and letting his greed of wanting to be king cause his downfall. Macbeth possessed many good and bad qualities, he was caring and protective over the king , he honored him ,but he was also very selfish and felt like he deserved more.Macbeth downfall happened because he believed that he could not be harmed or killed. He believed he was unstopable because of what the witches had told him. This is also his biggest flaw, not understanding that he was not invisible. Macbeth ended up dead as a result to his actions. All of the killings caught up to him and he just could not wash the blood off his hands and karma got the best of him.

Coulson, from agents of shield , which is a TV show made by Marvel is the anti hero I like best. Coulson lived in a dystopian society in which the government tried to keep there people in the dark with all the secrets , kind of like V for Vendetta. The government tried to deal with the humans with powers in there own unorthodox ways. Coulson formed his own team filled with agents , scientist , and supernatural people to fight there main enemy's known as hydra. Coulson and his team did what ever it took to insure that the people of the world would be safe. Coulson and his team had to stay low key because their society was not ready to accept these supernatural people and the knowledge of alien artifacts that his team found. I believe him and his team have been successful so far even with a few bumps in the road , they stay strong and continue to fight for others who can't . Overall ,Coulson is a anti hero because he does not always do things the right way or the way people would like him to do it and his flaws do hinder him but he continues to fight for a good cause.

heaven is using Smore newsletters to spread the word online.