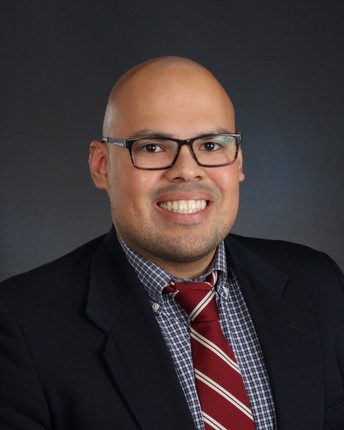 At its June 5 meeting, Board members approved Ben Rodriguez as the new Assistant Principal of Technology and Innovation at Barrington High School. Rodriguez joined Barrington 220 in 2016, serving as an Instructional Digital Age Learning (iDAL) Coach at BHS. In this position he worked with teachers on best practices to implement technology in the classroom. He began his teaching career as a high school English and Social Science teacher in Hebron, IL. He holds a master's degree in Educational Technology from the American College of Education in Indianapolis. He holds a bachelor's degree in Secondary Education from Roosevelt University and is currently pursuing a master's degree in School Leadership from Concordia University. Rodriguez replaces Ty Gorman, who became the district's Director of Instructional Technology last fall. 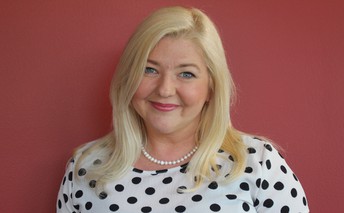 At its June 5 meeting, the Board approved Sharon Jacobellis as the district's new Assistant Director of Student Services for the 2019-20 school year. Jacobellis joined Barrington 220 in 2017, serving as the Student Services Department Chair at BHS. She holds a master's degree in Educational Leadership and Administration from Concordia University, a master's degree in Curriculum and Instruction from National Louis University and a bachelor's degree in Special Education from Elmhurst College.

At its June 5 meeting, the Board also approved Kevin Kienzle as the new Assistant Athletic Director at BHS. Kienzle has worked in Barrington 220 for the past 16 years. He currently works at Arnett C. Lines Elementary School, where he teaches physical education. Kienzle will continue to teach physical education at Lines in the mornings.

D220 to purchase property next to BMS-Prairie and ELC

At its June 5 meeting, the Board of Education approved the purchase of the residential property located at 36 East Dundee Road, which sits between the Early Learning Center and BMS-Prairie. The district expects the land to be used to improve traffic flow and parking at the two campuses. The property is being sold to the district by the Barrington Countryside Fire Protection District. BCFPD had proposed a fire station for the site, however the proposal was not approved by the Cook County Board. 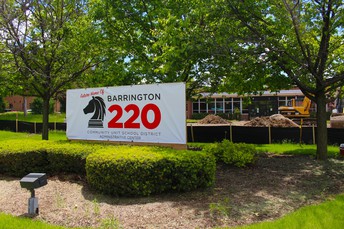 On June 5 the Board held its first meeting at the new District Administrative Center, located at 515 West Main Street, right across from BHS. All future Board meetings will be held at this location, unless otherwise noted.

Facebook @barrington220
515 West Main Street, Barrington, IL 60010 847.381.6300 barrington220.org
Embed code is for website/blog and not email. To embed your newsletter in a Mass Notification System, click HERE to see how or reach out to support@smore.com
close