Rhiannah is using Smore newsletters to spread the word online.

Get email updates from Rhiannah:

The solider is stating this because the media makes false accusations on what is really happening over there in iraq. Therefor in the video, it showed us what really happeneds through their eyes.

Summary of The War Tapes.

In "The War Tapes" by Deborah Scranton, 3 soliders record there experiences while being in iraq for 1 full year. We encounter what happeneds to their familes and them as they take us on a journey we have never seen before. They show us what really happeneds and what others sugar coat.

About The War Tapes 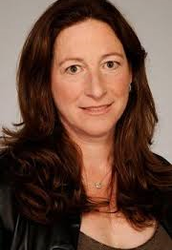 " I believe the power of the film, image and sound, is in its ability to evoke empathy. If war negates humanity, then film - especially film that shows war from the inside- can ensure that even when we fight, we hold on to and bear witness to our humanity. We found a way un this film to smash through that wall. We found the possibility of empathy in the middle of the war." ~ Scranton

Patriotism to me means listen to what you want and no one else. If you listen to others you will never rise to the top, you will always be a follower. 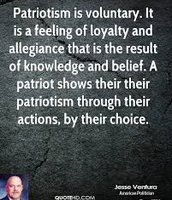 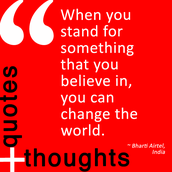 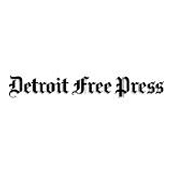 "The film is one of the most urgent and immediate nonfiction works we may ever see." -Terry Lawson 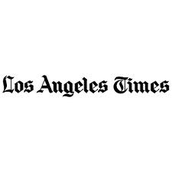 "No matter what you think of the U.S. presence in Iraq, the film will disturb or startle or dismay you." - Amy Biancolli"

Rhiannah is using Smore newsletters to spread the word online.