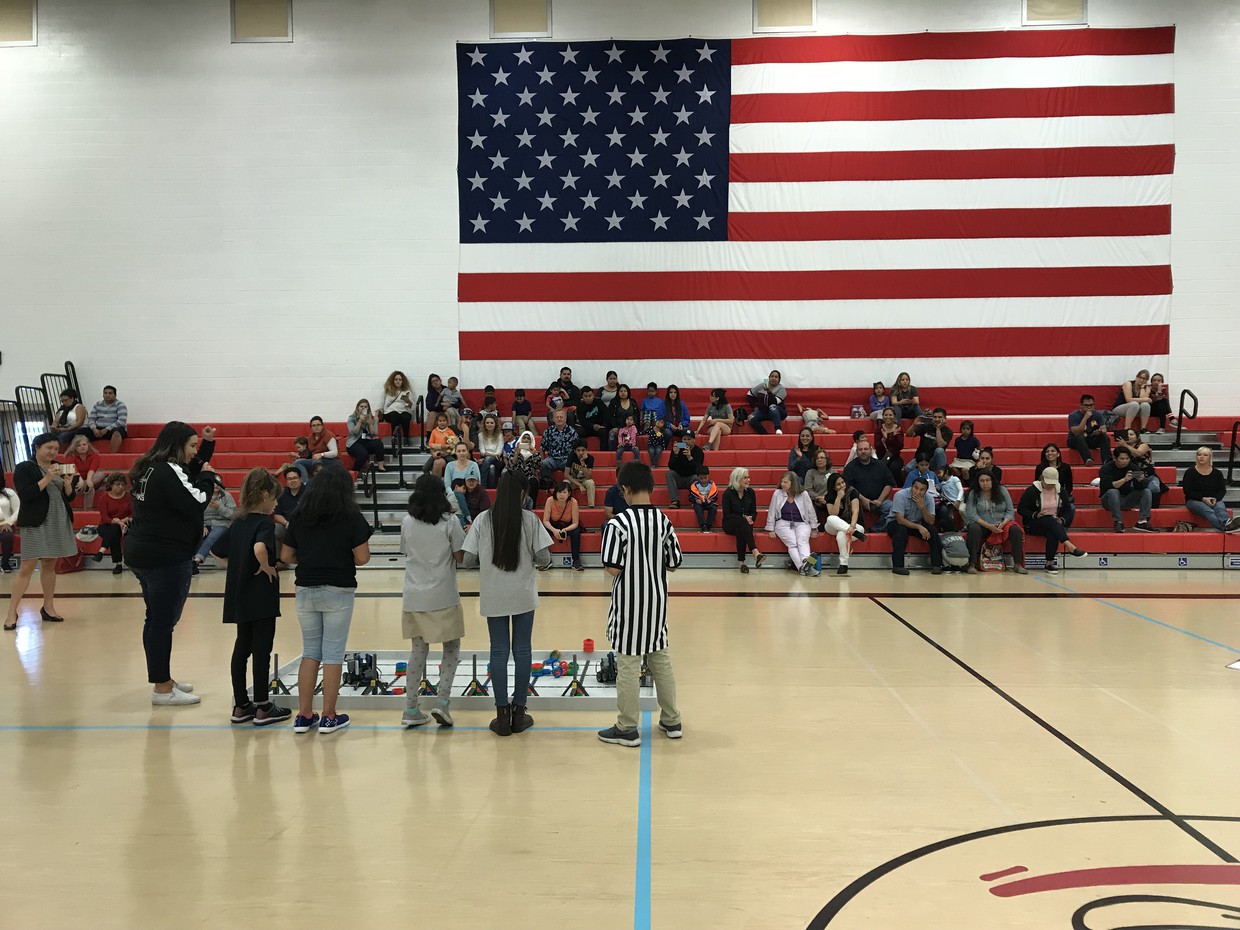 Official End to the Robotics Season

We close our season with two final elementary VEX IQ tournaments held in the Currie Middle School Activity Center. Congratulations of our final group of robotics students who all built functioning robots to play the VEX IQ game "Ringmaster". 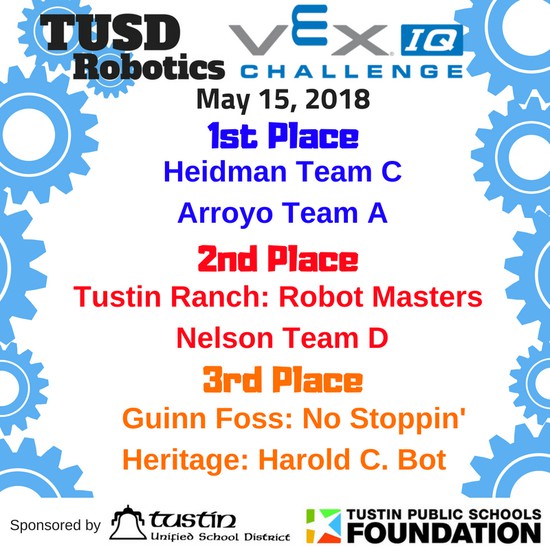 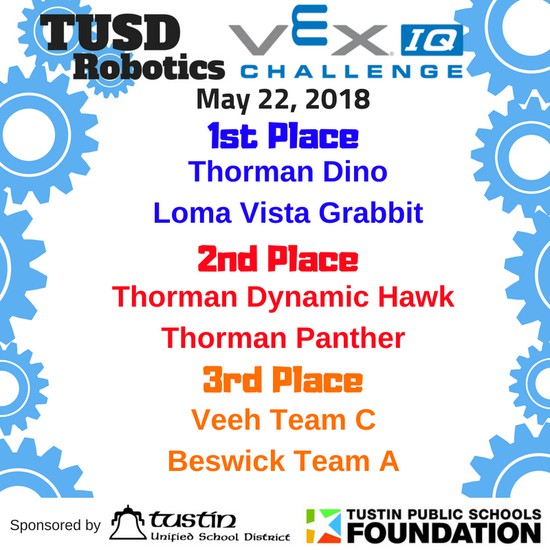 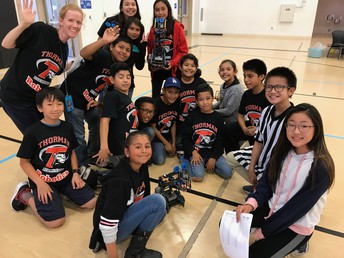 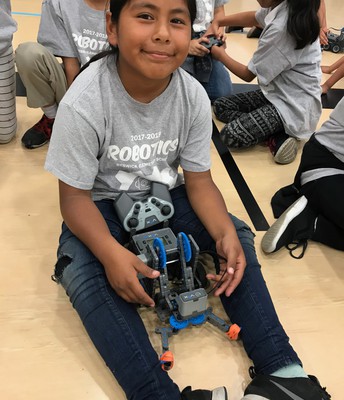 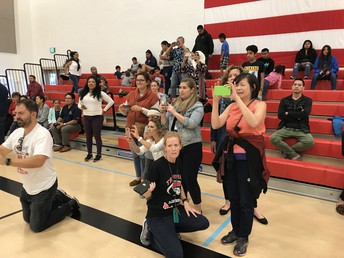 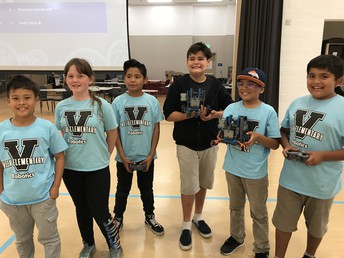 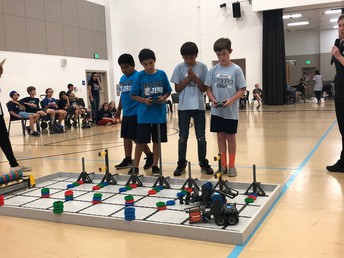 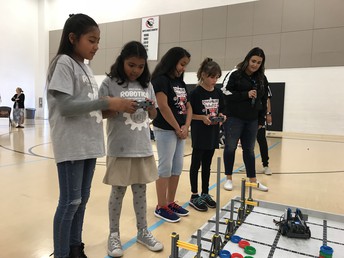 Beswick and Thorman All Girls Alliance 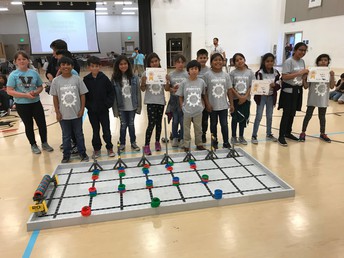 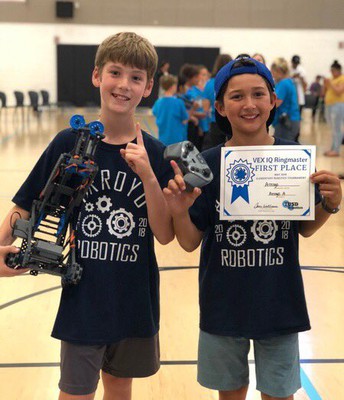 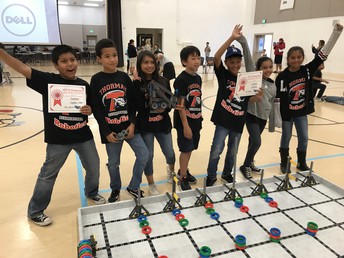 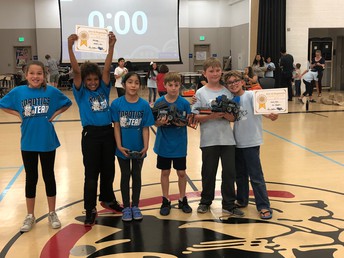 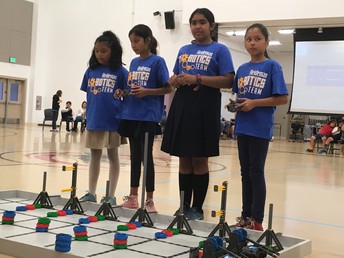 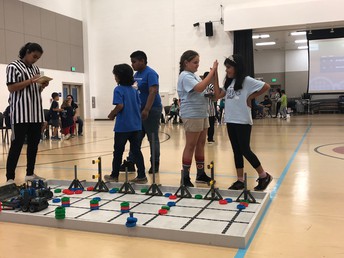 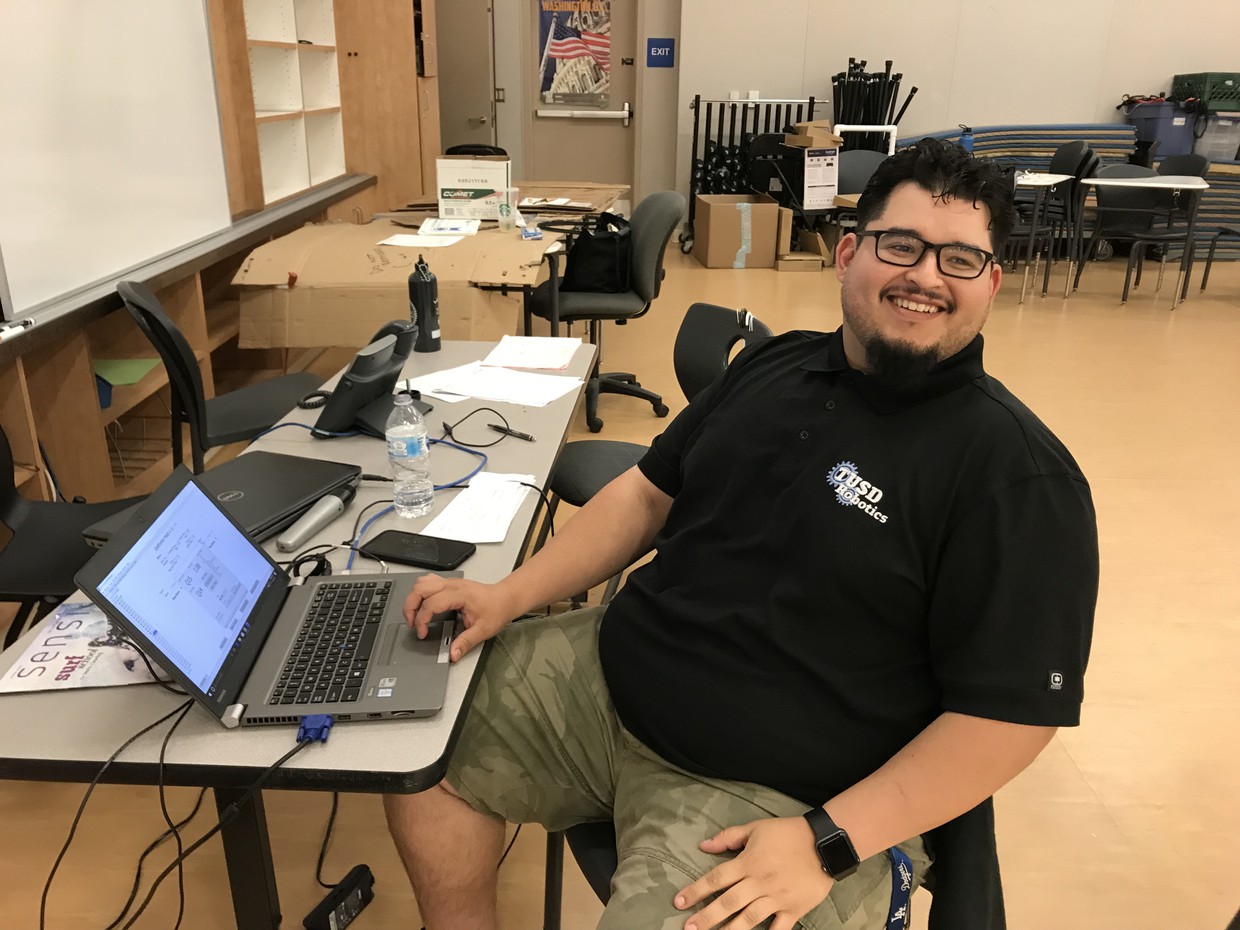 Gio Tejeda is the original IT team member to run the tournament manager software for TUSD Robotics tournaments. Thanks again Gio for another successful season! 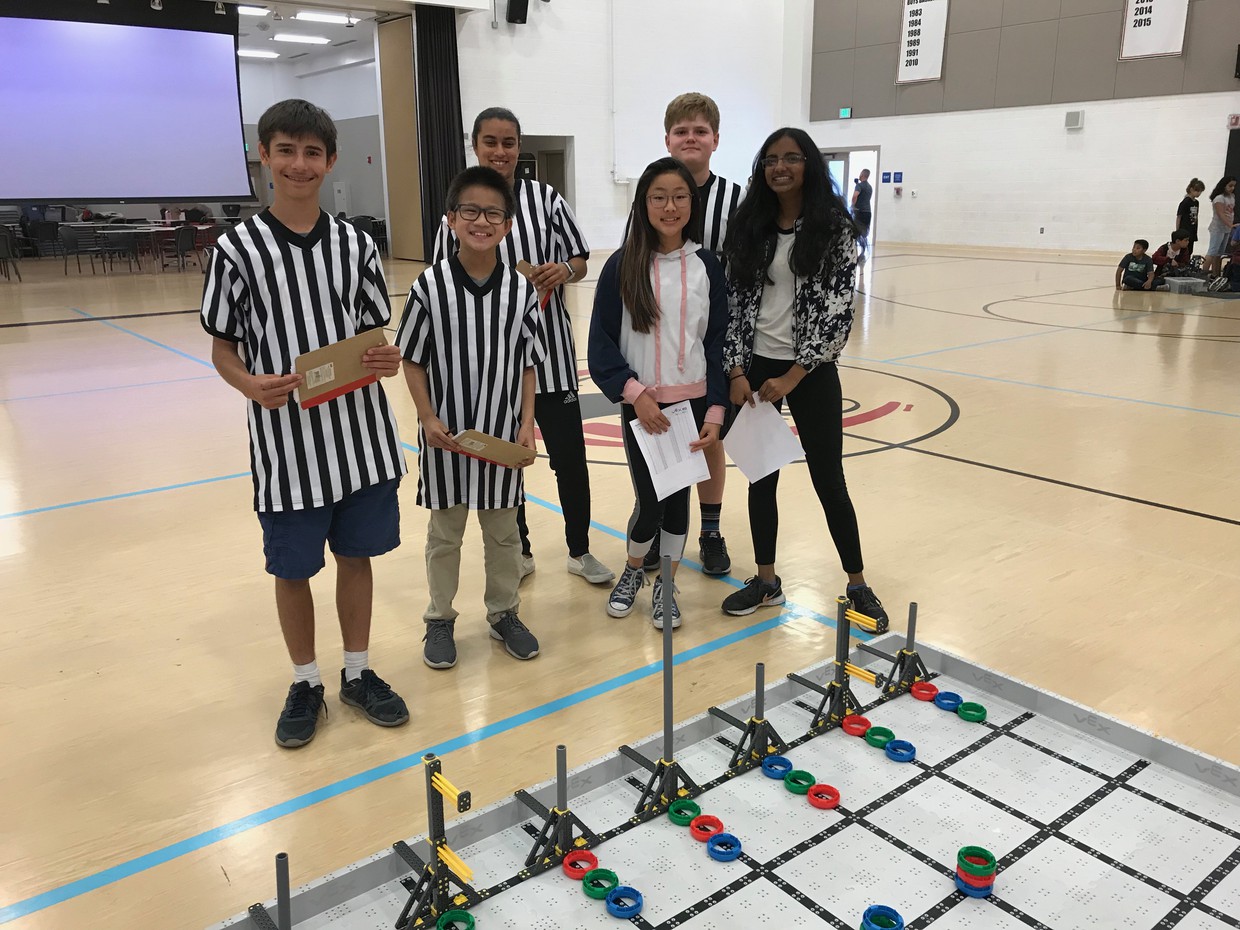 Orchard Hills Robotics students and their coach, Megan Lund, volunteered as referees and helped get the teams up to the fields to play each match. Thank you, Robohawks!

And as always, thank you TPSF for your continued support!

Looking foward to next year's game? Check out VEX IQ Challenge Next Level!

Check out more TUSD Online Newsletters and information about the TPSF Summer Academy and tournament dates for next season by visiting the TUSD Robotics Website.

See you next season!