Anas is using Smore newsletters to spread the word online.

Get email updates from Anas: 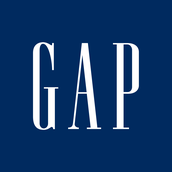 GAP teamed with Groupon to create a deal consumers couldn't resist, $50 worth of clothing for only $25. Also they used social media such as Foursquare to promote such deals and offers to customers. 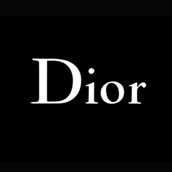 Anas is using Smore newsletters to spread the word online.