Get email updates from Kyla:

The Lost Hero by Rick Riordan

The genre of this book is fantasy 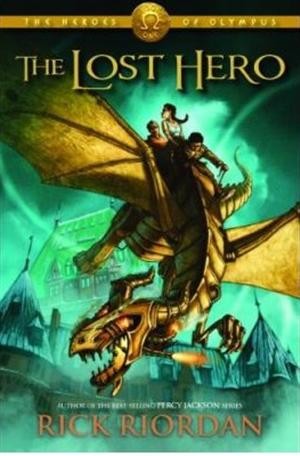 The rating I give The Lost Hero is a 5/5

The first reason I give this rate is because it goes back and forth between the three characters so you know what is happening in their minds.

The second reason I give this rating is because it takes place almost right after the last book of the first Percy Jackson series.

The Protagonists in this book would be Jason, Leo, Piper, and coach Hedge. 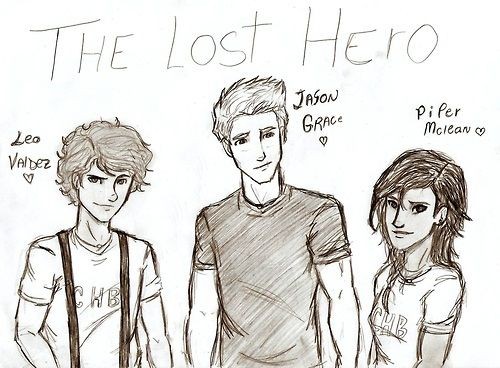 The antagonist are Gaea Greeks personification of Earth, Medea daughter of Aphrodite with a power called charmspeak , the Giants King Porphyrion, and a giant named Enceladus. 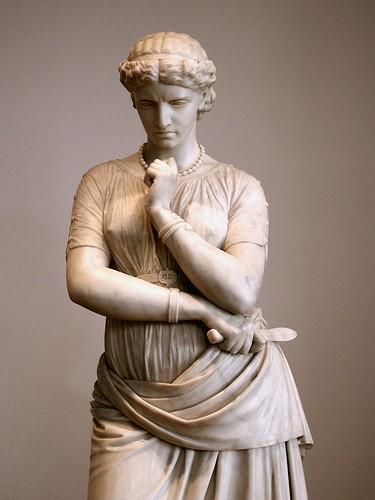 The setting of the story is all of The United States of America and Canada.

One theme of The Lost Hero is courage. Both Piper and Leo have never been on a quest, much less know how to fight. As soon as they get to Camp Half-Blood they are sent on a quest with Jason. Jason had been on quests before but had no idea who he was or anything about the past. Jason is from the Roman God Jupiter, this means he calls all the gods by their Roman names. Jason leads the quest to save Hera and takes Leo and Piper with them. A little after they met with the king of the northern winds Jason, Piper and Leo all crashed when Festus (their golden flying dragon) fell out of the sky. Piper was badly injured so Jason stayed with her to protect her while Leo went to find Festus to fix him. Jason and Piper are both badly hurt by three cyclops. Leo found them as they were almost getting cooked. He managed to mess with some of the machinery and fight all three cyclops on his own, saving Piper and Jason.

The conflicts with Jason is character vs self. Jason had lost his memory and throughout the whole book he is trying to get them back. But he does find out the goddess of family Hera was the one who took his memory during a dream she sent him. Leo is also character vs self. Leo is son of Hephaestus and has the will to summon fire. That will is very rare and some do say it means chaos will happen. So he has to with that and also see the woman who had killed his mother in his dreams. Piper is character vs society. Piper is the daughter of Aphrodite and has the charmspeak which is kinda rare. Her cabin's counselor is another charmspeak user, she uses it to get the cabin to do whatever she wanted or make them agree with whatever. Also a giant has taken her dad and she has to kill Leo and Jason for her dad to be returned but she won't do it, instead she has saved them for they have both saved her.

"Hot? You dare insult me? I am cold, Lwo Valdez. Very, very cold" - Khione princess of the northern wind.

"Leo rolled his eyes "No Pipes. It could be a random group of giant Eagles flying in perfect formation. Of course they're Roman " -Leo son of Hephaestus

For fifteen years Rick Riordan was an English and history teacher. While being a teacher he wrote books in his spare time, one was on the top three books and that is when he wrote full time. Rock Riordan has wrote many famous books and book series suck as Percy Jackson and The Olympians series as well as The Heroes of Olympus.

This is Rick Riordan and a book from the Percy Jackson and the Olympians.

The Lost Heroes Is Part Of A Series.