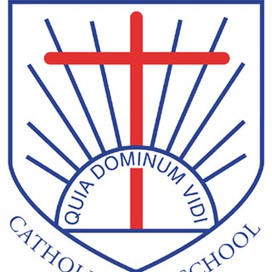 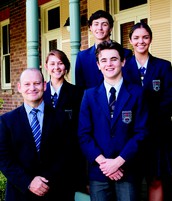 What a fantastic evening this was. I would like to thank all of the students and families who attended and made this such a special night.

Students entered into the occasion in a very appropriate and fitting manner and it was clear that everyone appreciated the significance of the evening – a formal opportunity to celebrate the cohort by way of a Eucharistic Mass, Graduation Ceremony, Award Giving and Supper.

The Church at Camden was filled to capacity and, as you will see in photographs on the pages over, key parts of the evening will provide extended memories for all involved.

I would like to thank Father Williams for celebrating the Mass as well as our special guests – Mr Tim Gilmour from CEO and Dr Mike Freelander MP for attending the night.

Over the page you can see the very deserving recipients of the various awards and I commend them on their achievements. I also congratulate every single student who received their Graduation Certificate on the night.

During the evening the very first “Alan McManus Award for All-Round Excellence” was awarded. The Award recognises the achievements of a student who has shown excellence across a broad range of areas at the School over a number of years. Mr McManus retired last year to move to the South Coast but he remains someone of great signifcance in the history of the School. We were delighted to be able to give Mr McManus’ name to this award. The inaugural recipient, Roisin Bolwell, was very deserving.

I would like to thank Mr Ewen Sinclair-Kydd and the Year 12 Pastoral Team for their work during this event. Students brought picnic items along, played games, listened to music and the School organised “Bubble Soccer” for the students to play (a game in which students were strapped inside huge–inflated plastic balls as they played soccer and/or bumped into one another – often defying gravity).

The day was a really fitting end to student’s schooling and saw some very touching moments and incredibly strong connections among students and staff. On display was significant school spirit.

Photos of this event appear later in this newsletter.

The need for a School Hall continues to be an area which the School needs to address in the coming years. It certainly became apparent when the School Assembly (to recognise the induction of our student leaders) had to be moved on Wednesday to the CAPA Block and only a limited audience could see our SRC team receive their badges for 2018.

That stated, the ceremony was a successful one and saw Father Michael in attendance and a very large number of family members and supporters attending to give the event a certain gravitas and importance.

The School is very fortunate to have a very fine bunch of incoming students into official leadership roles. That stated, I was very clear on emphasising that every single Year 12 2018 student has a role to play in setting the tone for the School and being leaders in their own right. It may be an oft repeated phrase, but I reminded our newest Year 12 cohort that ‘a school is only as good as its senior students’. It is my belief that leadership needs to be spread for full effectiveness to take hold.

I would like to congratulate all newly appointed leaders and I feel very confident that they are a committed group, with excellent ideas and that they will support the School extremely well in 2018.

There have been a number of things completed over the last few weeks and some projects which will continue over the next Term:

I would like to formally thank Mr Joe Trimarchi, Mr Steve Bayliss and Mr Danny Avalos for all of their ongoing work ensuring the School plant looks fantastic and is very well maintained. 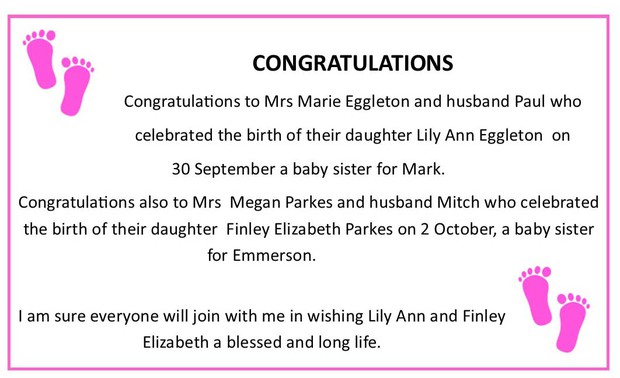 Keeping our Year 12 cohort of 2017 in mind as their HSC Examinations get underway next week, I would ask that we all take a moment to keep the group in our thoughts and prayers:

At this important time of the year may our Year 12 students be firm in Your support and may they feel closeness to You throughout the entire HSC Exam period. Some of our students are concerned and anxious about how they may fair so we ask that You give them calm hearts and a steely determination which will hold them in good stead over the next four weeks. We ask that You inspire them with confidence and bless them with the ability to stay calm and grasp everything that the various questions will ask of them. We ask that You help them stay focused and balanced over the coming weeks so that they can give their full attention to what counts at this time of year. Help them also to work collegially and act as both friends and genuine supports for one another. May all students reap the fruits of their labour.

We ask this prayer through Christ our Lord. Amen 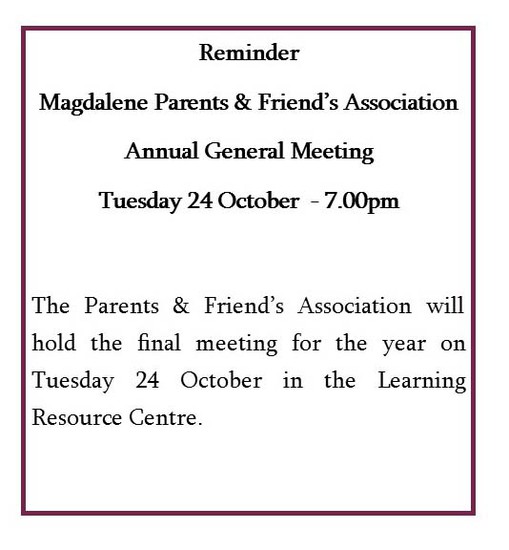 On Tuesday, 24th October, the Magdalene P&F Association will hold its fourth and final meeting for the year. As this is the Annual General Meeting we will be electing the P&F Executive team for the next 12 months. Nominations are invited for three positions - President, Secretary, and Treasurer.

If you would like to know more about these positions, or general information about how you can be involved in the P&F, please contact us on mchs.pandf@gmail.com.

The P&F Association has had another busy year. We installed air-conditioning, sponsored the Brewarrina Immersion Program, funded a new electronic school sign, supported students in their pursuits of sporting, academic and leadership excellence, and donated to the Magdalene Trivia Night.

The P&F is a great way for you to stay in touch with what is happening at the school and your child's education. If cooking large quantities of meat floats your boat, then helping out at one of the school BBQs could be right up your alley. If chopping snags is not your thing, we're always looking for people to help out with Trial HSC supervision, clothing pool, and special project working groups.

Thank you to all the parents, friends and students who have supported the P&F over the past 12 months. A special thanks to the Secretary, Catherine McDonald and the Treasurer, Steve Grabowski, and also to Kelly O'Keeffe for looking after the clothing pool.

We look forward to seeing you on the 24th. The meeting starts at 7pm in the Learning Resource Centre.

(On behalf of the P&F Association) 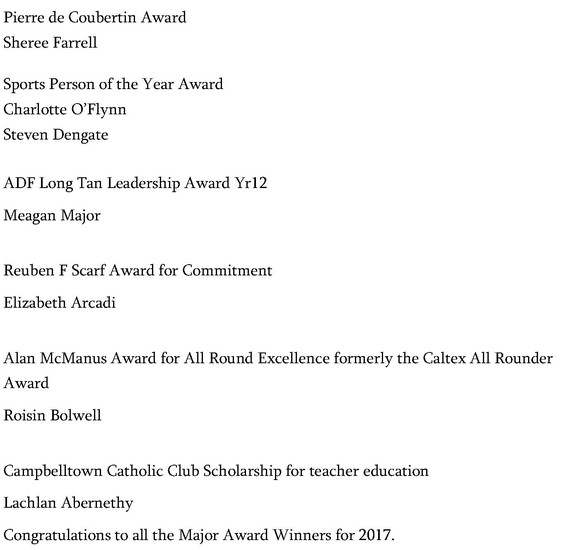 We have a large number of school uniform pieces in LOST PROPERTY. Parents can you please ask your child/children to check the lost property for any lost clothing, drink bottles or glasses. 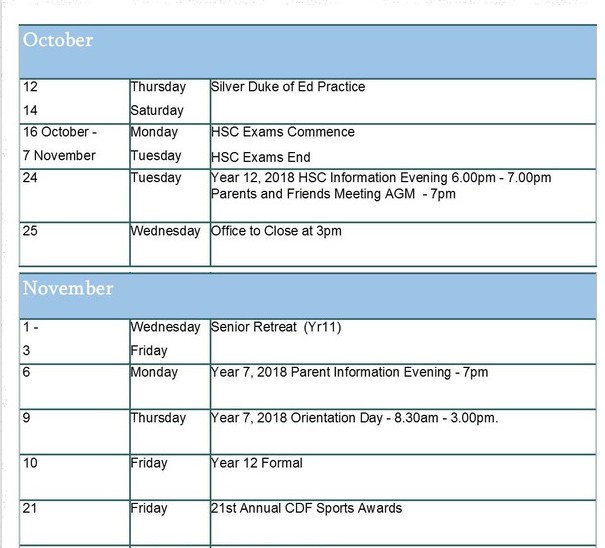 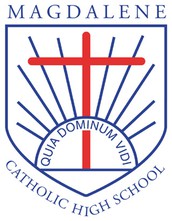