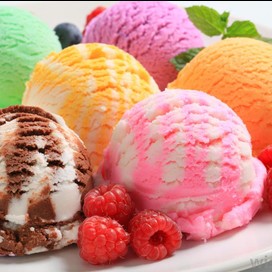 Heinz Fischer is the president in Austria.

Promises: He always stayed out of controversy and conflict.

Service: On Janurary 2004 he declared that he would run for president to succeed if he would become president.

Leadership: He is a member of the Social Democratic Party of Austria. He lengthened his party membership for the time he was president. 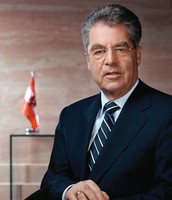