kalea is using Smore newsletters to spread the word online.

Get email updates from kalea: 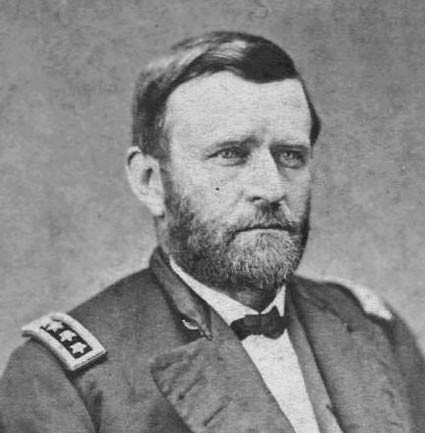 ''I have never advocated war

except as a means of peace.''

He was married August 22,1848.He married a slave owners daughter named Julia Boggs Dent.They had four children together and lived a happy life.

He wanted to preserve the union,but also wanted to destroy slavery.

He was born a Methodist,but didn't really embrace it,but he occasionally went to church for his wife.

Grant grew up in Point Pleasant,OH. 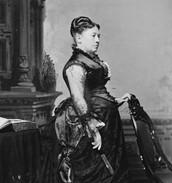 One of the friends he had.

Surely his wife was one of his friends. 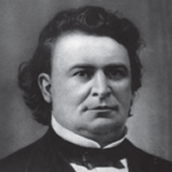 He was a political ally of him. 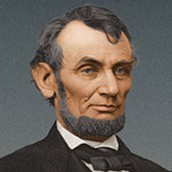 He was political ally of Ashley so that means he could of been friends with him also. 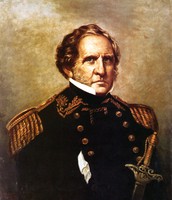 He was a general Grant served under. 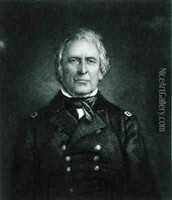 He was one another General like Scott that Grant served under. 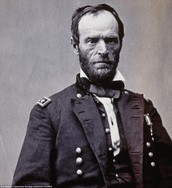 The man he trusted to put all command into his own hands.

*One of the things he was involved in during the civil war was saving the Union army from starvation. He secured the supply line to the Union troops in Nashville and delivered needed food and weapons in 1863. The food and weapons allowed the Union troops to win their next campaigns, without his great knowledge and skill the Union troops would have starved and been easy prey for the Confederates. *Lincoln's appointing Grant as the Union commander could of been the turning point of the war. *Lincoln then promoted Grant to major General of volunteers in 1863.*Then in 1864 Lincoln appointed him a General in chief of the Union Army.*After the Civil War, Grant served as the Secretary of War from August 12,1867 to January 14, 1868.*Then after all that he was elected President in 1869-1877 from his success as military commander in the Civil War.

He loved cigars, he would use 7 to 10 a day. He didn't like to smoke them he would chew on them. Once a reporter wrote about it then people started sending some as gifts. Which may have been a part of his throat cancer. He loved horses and riding them and communicated with them really good. As a student he loved to paint and draw but those went away when he became an adult.

At first he stared as a soldier then kept moving up as his success as soldier increased and he finally became a General of the Union and kept growing as one and as his impressive performance he was elected president and became the 18th President.

He abided by the law and stood up to Ku Klux Klan.

He encouraged the 15th amendment which gave protection to the African American to vote. He signed the Civil Rights Acts in 1870 and 1875 guaranteeing equal rights to African Americans. He built the Republican Party in the South using the army. Negotiated with British for their part in undermining the Union blockade of Confederate ports.

Also know as Grant's tomb. Contains Grant's remains and along with his wife Julia.

Grant was involved in the war while Lincoln was president.

He was a soldier of the union. 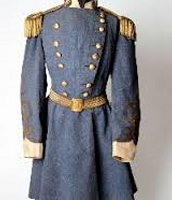 He was against the Confederacy.

This was passed to let African Americans to vote. 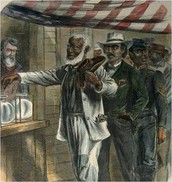 After the 15th admendment was passed-

This amendment freed the slaves.

kalea is using Smore newsletters to spread the word online.