Marnie is using Smore newsletters to spread the word online.

Get email updates from Marnie:

What are the rights and limitations?

What are the rights and limitations?

The Background of the Establishment Clause

This case took place in 1962, and looked at the issue of nondenominational prayer in schools. The New York state law required public schools to start their day with a short, nondenominational prayer and the Pledge of Allegiance. The goal of this prayer was to have the students realize their dependence on God. A parent sued New York on behalf of their child, saying that the law violated the First Amendment and the Establishment Clause. 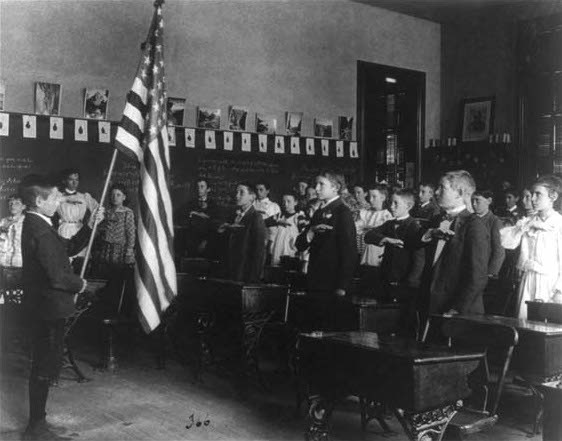 In 1991, Robert E. Lee, a middle school principal, invited a rabbi to speak at his school's graduation ceremony. The clergy was asked to come speak at the assembly and recite prayers in front of the students and their parents. Weisman's daughter was among the graduates, and he filed for an appeal to the Supreme Court.

After the appeal to the Supreme Court, the judges ruled 5-4 that hiring a rabbi to speak publicly among students violates the Establishment Clause and the First Amendment. The judges argued that hiring a clergy creates a school sponsored religious activity, which implies that the government is endorsing a certain religion. The majority also noted that requiring students to stand still and respectfully violates the First Amendment because it forces students to act in ways that suggest a national religion. 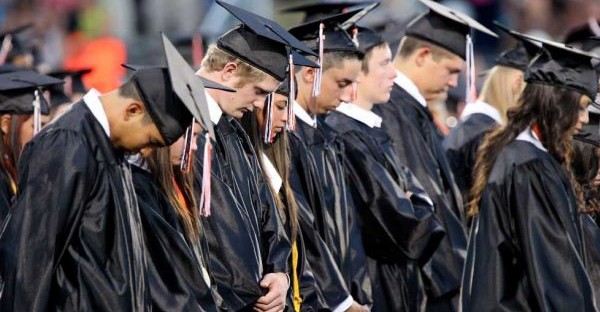 In 1999, a more recent case, an issue was brought to the district about public prayer. A member of the student council in the Santa Fe Independent School District delivered prayers before a varsity football game at home. The prayer was described as mainly Christian, and was recited over the public speaker. Two families sued the school district because of the prayers, but while this case was pending, the district implemented a new policy that allowed, but did not require the prayers.

How did the policy affect the ruling of the District Court? Even though the new policy did not require the prayers, the judges still ruled 6-3 that student-led prayers violate the Establishment Clause. The majority argued that the prayers created a government sponsored religious activity that was taking place on government ground. The minority made a dissent that the Establishment Clause was not created to limit all religion in public life and was not made to be hostile to all things religious.

Why Are These Court Cases So Important?

These cases have helped us to determine the rights and limitations of the First Amendment and the Establishment Clause. All three of the decisions brought to the courts have effected other court cases in the past, and more that are going on currently.

For example, the Engel v. Vitale case has helped us to see the kinds of prayer allowed in public schools and in public areas. It has become a very important court case over the years and has been a basis to many other cases, such as the Lee v. Weisman and the Santa Fe v. Doe cases. The judges looked at the rulings from previous cases involving public prayer to make their decision.

Marnie is using Smore newsletters to spread the word online.