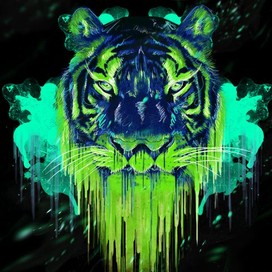 Phrases that do not make sense but we know what they mean.

It's raining cats and dogs 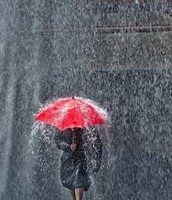 Not meant to be taken seriously.

I'm so hungry i could eat a horse. 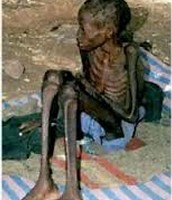 Someone is really hungry.

The use of the same beginning consonant in a line or verse.

All have the same beginning

A figure of speech that imitates something.

Hes a real Romeo with the ladies. 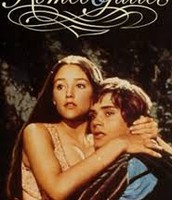 It is relating to Romeo and Juliet.

The word that imitates a sound of something.

Is the sound a lion makes.

Hailey was getting ready for softball early in the morning. When she got to softball and Hailey and her teammates were practicing it started raining cats and dogs.(idiom) So they moved the game and practice to the next day. When everyone got there everyone was like a jumping jolly jelly beans. (alliteration) When they started the game they were as fast as cheetahs in lion king.(allusion)

After the first three innings the score was 12-10 Hailey's team the Sonics were in the lead. Hailey hit the ball and it went Smack…..(onomatopoeia) Hailey’s team won the game with a score of 17-10. When Hailey got home she was so hungry she could eat a horse.(hyperbole)

The next day Hailey woke up and went to the next game against the Figurative's and the next day the Language team. She won both games and the team screamed WOOOHOOOO.(onomatopoeia)