Lincy is using Smore newsletters to spread the word online.

Get email updates from Lincy:

Sin. It all began with one apple, one sly serpent, and one life changing mistake to all of humankind.“But what, then, is original sin? According to the Apostle it is not only the lack of a good quality in the will, nor merely the loss of man’s righteousness and ability." (Martin Luther). The meaning of original sin was determined by the Puritans as the lifetime of Adam and Eve.According to the Old Testament in the Bible, God made Adam as the first human being and Eve, the first woman. Together, they were the beginning of human life and together they started the corruption of human life. In the story of Adam and Eve there was a tree of fruit that God had specifically told them not to eat from. Although, a manipulative snake had convinced Eve to eat the fruit of the tree, who then shared it with Adam. Up until that point, everything in the world was made perfect by God, including the humans he made. They were perfect and had no evil in them, until they betrayed God. Because they had made themselves unclean, God had then began to show them who they had become because of their mistake, sinners.

Puritans had believed in witchcraft and had seen it as the devil working with women. The Puritans had always seen themselves as "God's chosen people", and by being convinced of the devils work in these women, they were being tested. They had interpreted many natural events or just anything bad that would happen constantly. The Puritans were especially suspicious of any and all outsiders, such as the Indians, European settlers of different faiths, people who were eccentric, poor, deformed, or sickly. Ministers had accused females and would use Eve as evidence as to why women could not be trusted. Original sin is the foundation of why women are hung for being accused in practicing witchcraft. In conclusion, original sin is defined as the era of Adam and Eve and the Puritans used this to justify what they did. 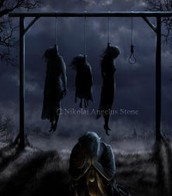 Those accused of witch craft were hung, as shown in this picture.

The picture is a symbol of the story of Adam and Eve, otherwise known as the the beginning to human sin. 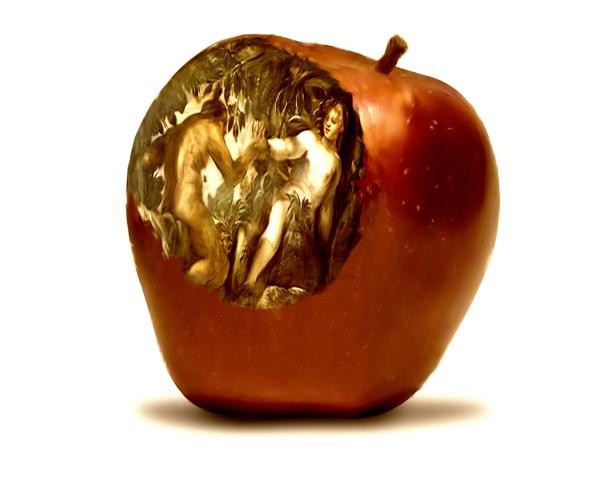 Lincy is using Smore newsletters to spread the word online.