alexis is using Smore newsletters to spread the word online.

Get email updates from alexis:

the culture of ireland

the culture of ireland 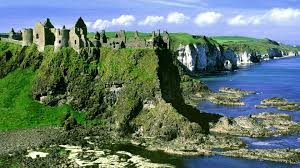 Most Irish are Roman catholic, about 87.4% of them are roman catholic.The catholic church has an important role in Ireland's religion, but the religion isn't as strong as it used to be. Their religions symbol is a cross whit a circle around it 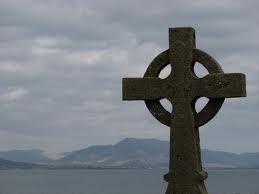 Ireland's traditional music is thousands of years old and has been important to the Irish culture.Instrument in Irish music include flutes, bagpipes, fiddles, button accordions concertinas, harps, Celtic drums, and tin whistles. Although their country is small they have gotten a world wide audience.

Ireland has a very unique language called Irish or also known as Gaelic. Most Irish people spoke this language until the early 19th century, speaking and teaching Irish became discouraged when Ireland came under English rule. Today the language is still in limited use, but students are required to learn it in school. It seems that Irish is becoming more and more popular int their country as time goes by.

One of the most known Irish holiday is Saint Patrick's Day celebrated on March 17, this religion has been around for over a thousand years. 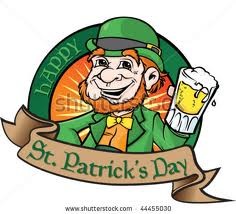 Ireland used to be an agricultural economy, but agriculture plays a small role in Ireland now.Now the Irish economy depends more on industry

Ireland has a president, but the prime minister is the one who leads the government. There's also a National Parliament (Oireachtas), it consists of a president and two houses: Dail Eireann (

alexis is using Smore newsletters to spread the word online.