We will be electing board members for the next three years.

Nominations are open for the election of Five parent representatives (elected) to the school board.

All eligible voters would have received a nomination form. Use this form to nominate yourself or someone in your community.

As well as a nomination cover letter calling for nominations.

Information on who is not eligible to be a board member is provided with the nomination form.

Nominations close at noon on Friday 12 August 2022 . You may provide a signed candidate statement and photograph with your nomination. The electoral roll is held at the school and can be viewed during normal school hours. 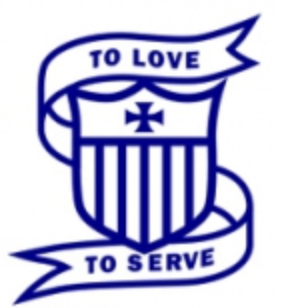 Facebook
125 Church Street, Onehunga, Auckland, New Zealand admin@sjs.school.nz 09 636 8102 sjs.school.nz/
Embed code is for website/blog and not email. To embed your newsletter in a Mass Notification System, click HERE to see how or reach out to support@smore.com
close
Powered by Smore
Powered by Smore