Get email updates from Keegan:

On December 15, 1791, through the process of ratification by three-fourths of the states, our Second Continental Congress issued that the Ten Amendments or the Bill of Rights to be permanently constitutional to the United States(“Gun Control: Update”). One of these amendments called the Second Amendment, led people to the right to bear arms, saying the country has, “A well regulated militia.” A vast majority of people in the United States who use or buy guns are law-abiding citizens. But, in 1871, the National Rifle Association was founded to protect the rights of gun owners. This is because guns are used to commit nearly four-hundred thousand crimes each year(“Gun Control-Follow Up”). Studies show that a gun in the home increases the risk of firearm related death or injury to a household member(“Gun Control-Follow Up”). There have been crimes committed since the dawn of time, like Eve grabbing the apple. Stricter gun control laws and acts doesn’t make the U.S stronger, it makes the criminal activity higher and we are strong enough to handle firearms. This is why we should have looser gun control and let people protect themselves both in hunting and criminal violence. 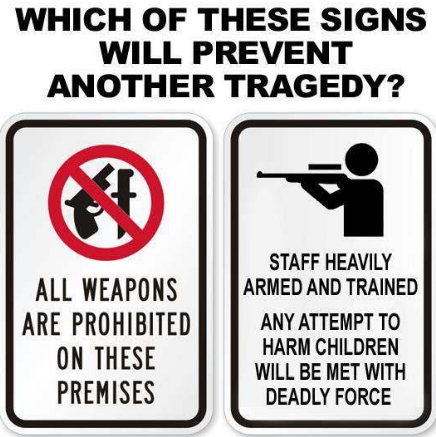 We should have looser gun control because it promotes a decrease in crime rate and an overall decrease in death rate, provides more and more guns, this guarantee’s more hunting for food, and provides a sport that has competition in it. Since 1991, the total crime rate has declined over forty percent to a 35-year low (“Gun Control: Update”) because we had looser gun control. If people want stricter gun control , they are tearing away the right to, “bear arms,” freely. They are making a United States citizen fill out paperwork and show valid identification to the gun dealer who wants to sell a specific type of firearm, ranging from handguns to rifles. The gun dealer then submits the information to either state or federal authorities. The authorities run the information through a national database to check for attributes that would disqualify the individual from owning the gun, such as a criminal history or serious mental illness. The check is completed in a few hours and in the vast majority of cases, the person is cleared to go ahead with the purchase. This is how long it takes for a citizen just to buy a gun(“Gun Background Checks”). We should let people protect themselves from dangers and let them go into the competitive sport, hunting.

How to stop a Massacre PG-13 edition with improved SoundEffects

Opponents for gun control argue that everyday, more and more people are getting killed and we need to stop this from happening by applying strict gun control. We need to act now and distribute gun control and let the professionals handle it. No, we should be able to protect ourselves from these criminals because they hurt people and if we have guns citizens can protect people and stop the criminals from hurting other people. We can force the law down and say regular, law-abiding citizens can have firearms and carry firearms with free will. Guns are used to kill more than thirty-thousand Americans each year and injure approximately seventy-thousand("Gun Control-Follow Up"). People who have been involuntarily committed to mental institutions have been prohibited from buying guns. America suffers outrageously disproportionate number of murders, mostly involving firearms, because of gun laws versus countries with gun bans("Gun Control Reform"). This is why we need to address gun control, protect ourselves, and have looser gun control.

My evidence supports my claim of why we should have a looser gun control and be able to protect ourselves and other people in any way. Like a vast majority of people in the United States who use or buy guns are law-abiding citizens. Or how studies show that a gun in the home decreases the risk of firearm related death or injury to a household member from a criminal(“Gun Control-Follow Up”). In 1991, how the total crime rate has declined over forty percent to a 35-year low (“Gun Control: Update”). And Guns are used to kill more than thirty-thousand Americans each year and injure approximately seventy-thousand("Gun Control-Follow Up"). So, we should stand together and take on the opponents who argue that people have no right to protect themselves and carry out their own choice to carry firearms.

"Gun Control-Follow Up." Issues and Controversies. Facts on File News Service, Web. 9 May.