Thinking about going to Japan but don't know how to fit in?

Thinking about going to Japan but don't know how to fit in?

The traditional clothing in Japan is Kimonos. They are generally made of silk. The sleeves reach all the way down to your heels! Those must be long. They are tied with a white belt called the Obi. People usually wear them on special occasions. Such as weddings, graduation, birthdays, etc. Kimonos take more time to put on properly. In the summer there is a more easily worn and more of a lightweight. It is called the Yukata. It is worn by children and teenagers at festivals.

Japanese houses are very spacious. The traditional houses are made from wood and is supported by wooden pillars. Today modern Japanese houses are more modern. It is more of a Western style house. It is supported by steel pillars instead of wooden pillars. People who live in an urban area usually live in apartment buildings. Most people who live in a western style house don't usually wear their shoes inside. They usually have a room that is Japanese styled. When people take their shoes they would change into slippers for indoor use. Most Japanese houses have a lot of bedrooms. The houses usually looks very unique.

Japan has about 127.3 million people. This is from 2013. USA has about 313.9 million people living there. A lot of immigrants come to america more than Japan. But in japan they have a lot of big companies like: Sony, Toyota, Telecommunications, ETC. The population effects Japan because they have a lot of big companies. Who need employees. The population effects the united state because of the economy. 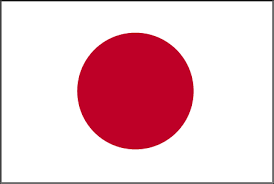 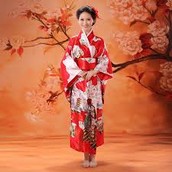 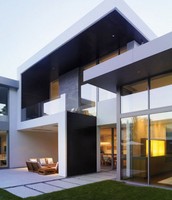