Adriana is using Smore newsletters to spread the word online.

Get email updates from Adriana: 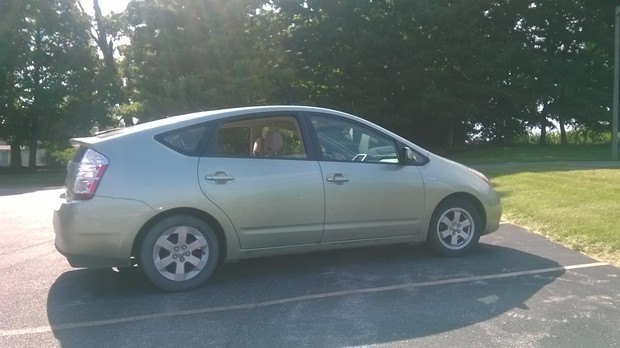 Pollution is bad for the environment.

I took a picture of a hybrid car because they help the environment. They need less gas and the bad chemicals that gas lets out are cut down. They go further with less gas. Pollution is containment of the air or water. 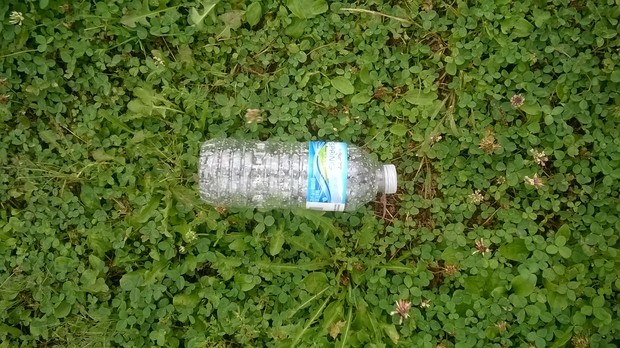 Pollution is one of the biggest killers of people and animals. People who live in urban and well populated areas are at more risk of dying from air pollution. U.S. is one of the highest producers of waste in the world. In some cases water bottles cause the most damage. 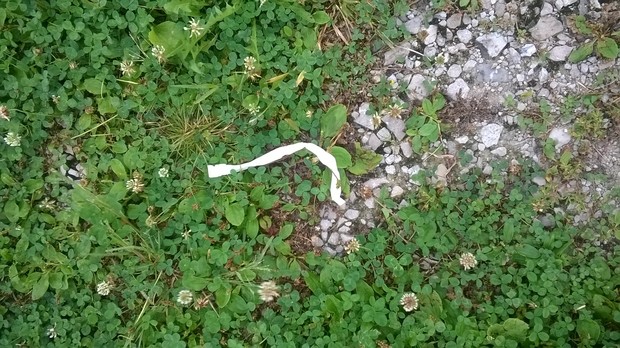 Recycling has prevented tons of waste. Recycling can save our planet and in some ways reverse the damage we've already caused. If everyone around the world, that had a way to recycle, recycled we could help the plant in so many ways. Like the water and the animals in it. 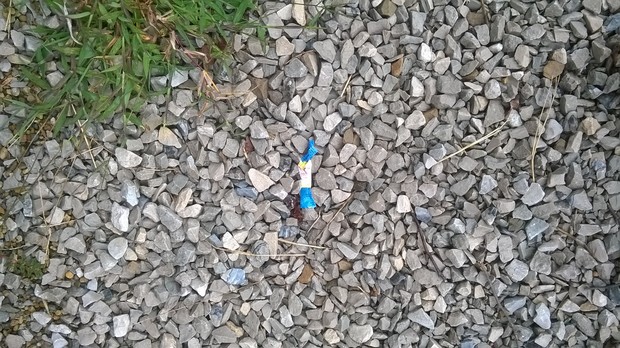 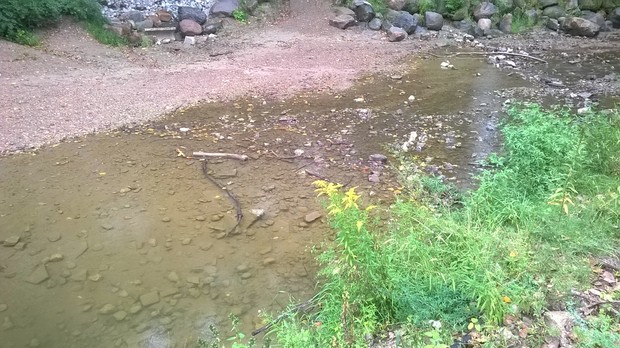 The BP oil spill effected the ocean and the mammals in it. Thousands died and the damage was almost impossible to erase. BP did a good job on the clean up and vowed never to let something like that happen again. 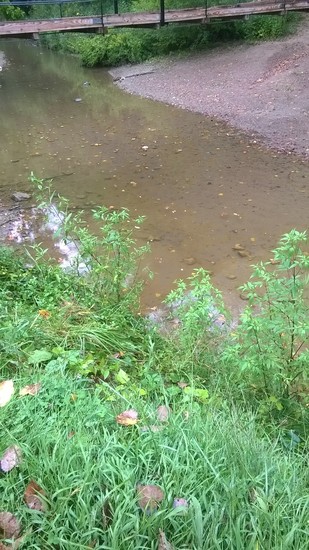 Thousands die each year from drinking unsafe water. Some people in other countries, like India, drink water that their animals waste goes in, causing diseases and sometimes death. For most places that is the only water they have access to. 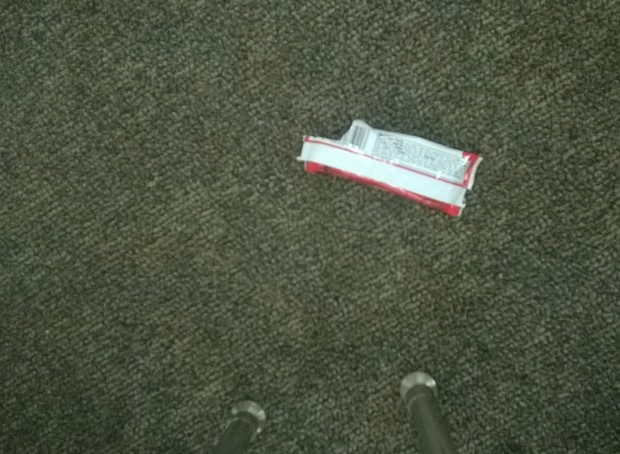 Air pollution not only effects the people who have to breath it in but it also it effects the earth and the ozone layer. Air pollution is everywhere and is caused by factories, vehicles, hairspray, etc. Some factories have cut back and release safer fumes to help the environment. That has helped the air pollution rate go down and it is making the earth a safer place. 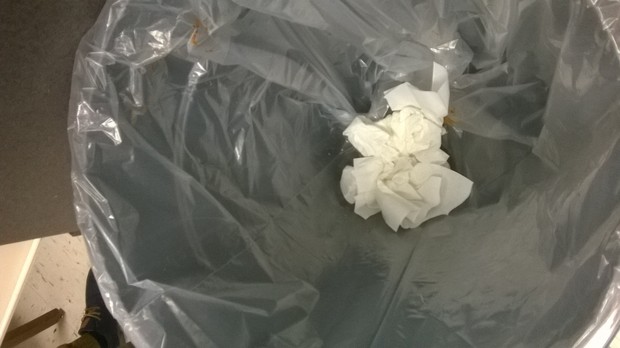 Our waste here effects people all around the world. If we were less selfish and thought about the world when we throw our trash on the ground then I think the pollution rate would go down drastically. Changing the way we view the world and how we treat it would help us understand just how important it is to recycle. 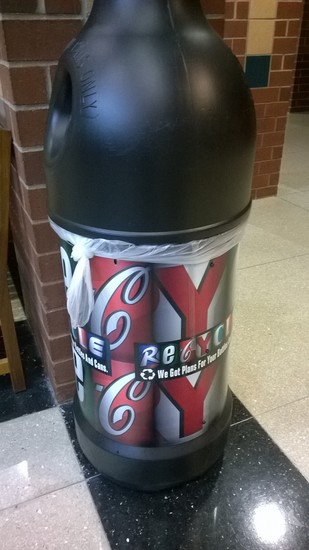 More recycling needs to happen to help the environment and the world. Putting empty plastic bottles in recycling bins is one way to recycle. Another way is to recycle is to always recycle paper, instead of throwing it away, even if the trash can is closer. 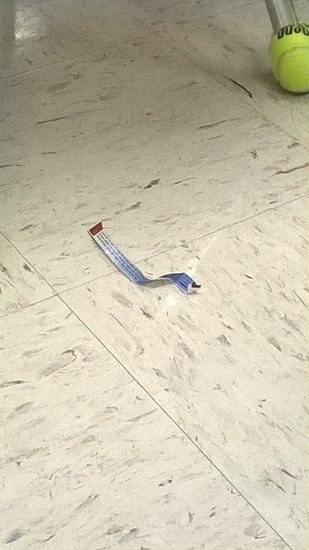 Smoking not only pollutes your body but it hurts the earth's ozone. Smoking releases chemicals into the air. When you smoke your creating air pollution. Second hand smoke kills just as much as the people who are actually smoking, it effects a lot of people in many different ways.

Adriana is using Smore newsletters to spread the word online.