Mickey Mouse is a black mouse. He has white gloves on and red pants. He also wears big yellow shoes.
Mickey Mouse was Walt Disneys  first Character. He was made in 1928. He is still around today. Today his drawings are more advanced then they were in the 1930s. 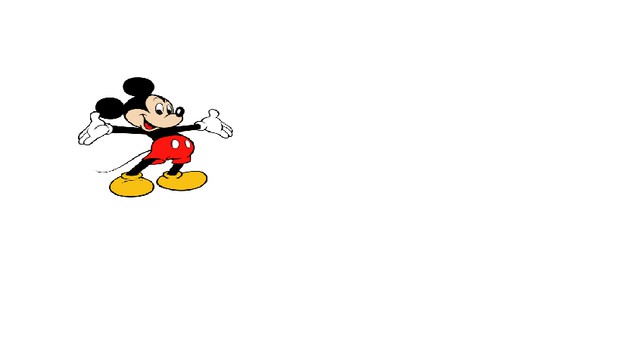 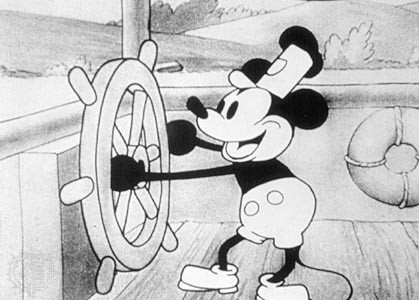 The one on the top are the Mickey Mouse drawing we see around today. The one on the bottom is a old black and white one from the early 1930s.
After the succses of Mickey Mouse Walt Disney made a company called Walt Disney. This company is still succsesful today. Not only do they do Mickey Mouse, they also inveted new ideas and still make movies and new shows today.

Mickey Mouse Club House is one of the new versions of Mickey Mouse and is on television today.
Walt Disney became so succsesful, that they were able to make amusment parks just for Disney productions. 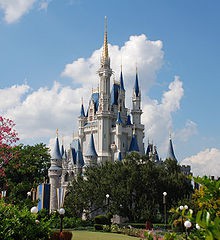 This amusment park is filled with rides and people dressed as famous disney characters. It even has the famous walt disney castle. Mickey Mouse was the most succsesful cartoon ever.
Disney is now a huge movie company and makes a lot of cartoon movies but also had movies that are not only cartoon.

Follow Mark Susko
Contact Mark Susko
Embed code is for website/blog and not email. To embed your newsletter in a Mass Notification System, click HERE to see how or reach out to support@smore.com
close