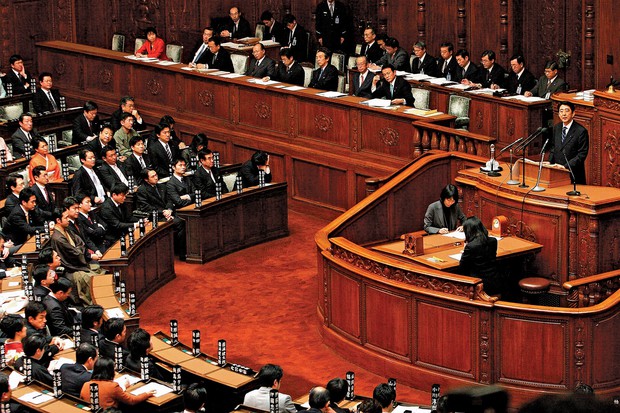 How and why was Parliament established?

The parliament came about when English nobles removed their king, Henry II, from the throne and replaced him with a group of representatives, known as the parliament. Eventually, Henry II's son, Edward, reclaimed the throne; however, Edward did not dispose of The Parliament, for he kept it going because "he needed its political support".

How did the English Parliament develop and gain more power overtime?

After Edward became king, he kept the parliament, for he relied on its political support. Throughout his reign, Edward called for the parliaments help, resulting in it being a very imperative part of English's government. The kings after Edward continued the use of the parliament, helping gain its power.

How did the English Parliament become a model for our representative form of government?

SOURCE FOR THE THREE QUESTIONS 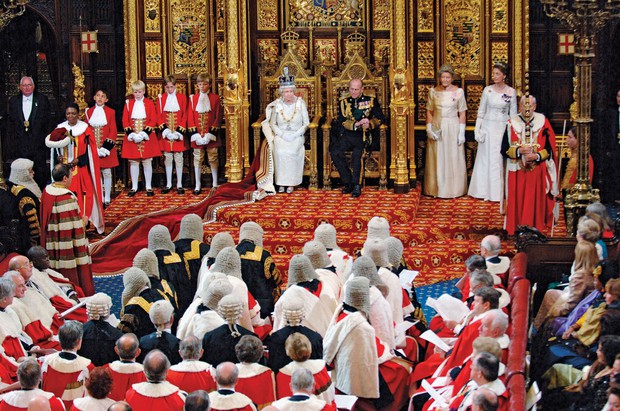