Get email updates from Em:

Where it all began

Gondwanaland was named by an Australian geologist named Eduard Suess. Gondwana was part of a super continent called Pangaea. Pangaea split up into two pieces. There was the northern side called Laurasia and the southern side was called Gondwana. There were seven different countries in Gondwanaland; South America, Africa, Arabia, Madagascar, India, Australia and Antarctica. 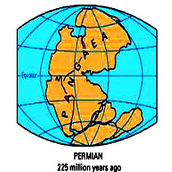 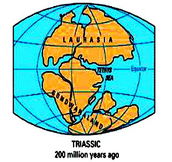 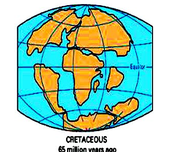 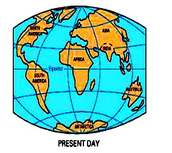 Gondwanaland then began splitting into two once again. The western side of Gondwanaland split from the eastern side of Gondwanaland. Africa and South America split from the main group of Madagascar, India, Australia and Antarctica. Gradually Africa and South America split. Around the same time India and Madagascar split from Australia and Antarctica, although they were still attached to each other when they broke off. Once India and Madagascar split they opened the Indian Ocean. In the Late Cretaceous Period India broke free of Madagascar and collided in to Eurasia creating the Himalayan Mountains. 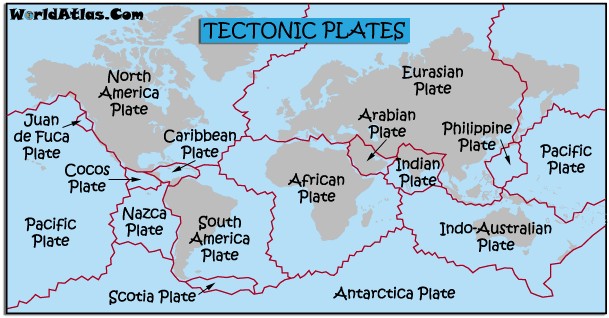 Connect with Em A