Mariela is using Smore newsletters to spread the word online.

Get email updates from Mariela:

The deciduous, woody species grows from 10-30 feet in height, taking the form of a large shrub or small tree, typically with multiple stems. 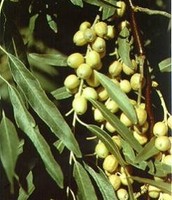 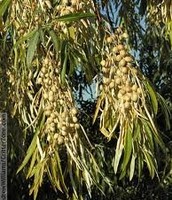 Where Was It Originally From? 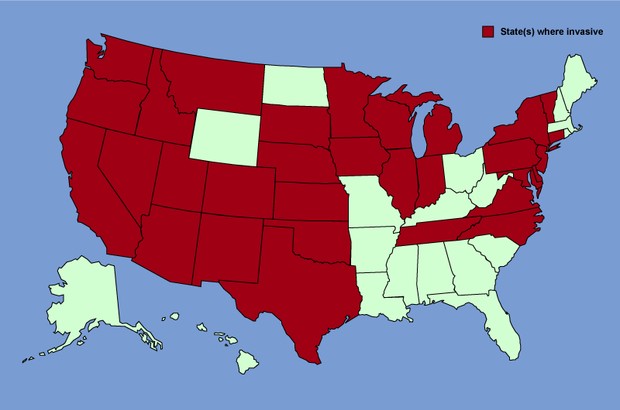 How Did It Get In The US?

Thousands of Russian Olives were planted as wind breaks, shade trees, and were often the only trees that would grow in alkali- saturated soils. It was introduced for landscaping, road banks stabilization and wildlife food.

Why Is It A Problem In The US?

The Russian Olive invade open forests, edge habitats, and fields. They are killing native plants by out-competing them for space and nutrients.

How Are We Trying To Stop It?

Mowing the Russian Olive with a brush type mower and removing cut material (and then spraying) is probably the most effective way of attempting to eradicate the plant.

Where Was It Last Seen?

Found mainly throughout North America, in the central Western portions of the United States.

Mariela is using Smore newsletters to spread the word online.