ray is using Smore newsletters to spread the word online.

Get email updates from ray: 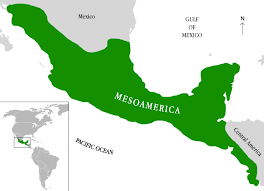 2 INVENTIONS developed a system of mathematics & number system based on 20 and they used zero. Created accurate calender's with 365 days that could predict when there would be an eclipse and so they knew what day of the week it was.

FARMING constructed irrigation canals. They used slash and burn method how it works is you would harvest the crops and then you would burn the crop.

WHERE ARE THEY FROM mostly southern mexico and Guatemala.

ART & BUILDINGS they built small pyramids that were very detailed and decorative. They contained arches that looked like satires and did not have a pointed top.

LANGUAGE/WRITING they used hieroglyphics. It was a style writing to record astronomy and calculations.

2 FACTS the Maya believed if they were holy enough then you were made out of maize (corn). There calendar was closes ed to ares.

GOVERNMENT/SOCIAL CLASSES tightly controlled government. They decided what job you had and who you married they were very successful.

2 INVENTIONS created a record system called quip o. Used to record stories. Each not bead and string color stand ed for something different. They had the very first successful brain transfusion.

FARMING they used terraced mountains to farm they grew the very first potatoes. Everyone grew one or more crop.

WHERE ARE THEY FROM they built one of the wealthiest empires. Mostly puru also Colombia and Chile .

ART & BUILDINGS they built suspension bridges they used lots of gold. They built miles of roads.

LANGUAGE/WRITING they had no writing but created a system called quip o.

2 FACTS they had a verbal language but never wrote. They lived by deserts mountains and rain forest, 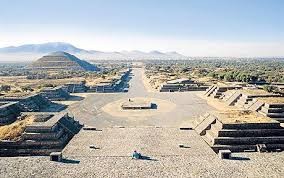 GOVERNMENT/SOCIAL CLASSES they had three classes nobles, intermediates and they are ruled by a emperor.

2 INVENTIONS they made long gardens that floated on there lakes.Also books called codices made of deer skin.They also made popcorn and 2 different calender's one for farming and one for religion.

FARMING they focused on farming they grew 7 X the crops the other civilizations grew.

WHERE ARE THEY FROM mostly mexico city they came from west mexico.

LANGUAGE/WRITING hieroglyphics as writ in language.

2 FACTS they built there civilizations on lakes. And they play d a game with a rubber ball and the loser would be sacrificed sometimes even the winner would want to be sacrificed because it was such a high honer. 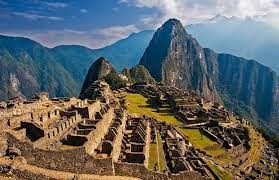 ray is using Smore newsletters to spread the word online.