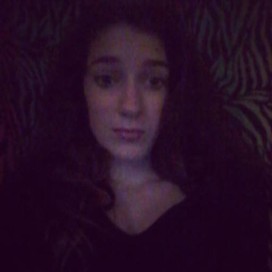 Skyler is using Smore newsletters to spread the word online.

Get email updates from Skyler:

The main differences between Chad and the United States.

The main differences between Chad and the United States. 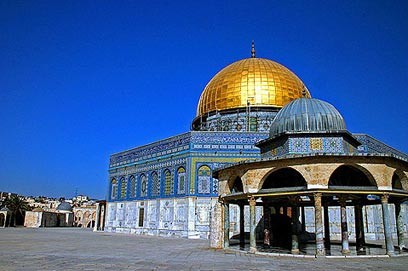 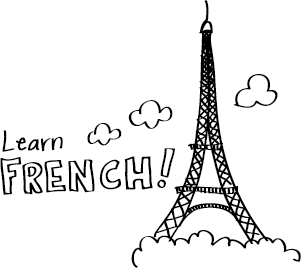 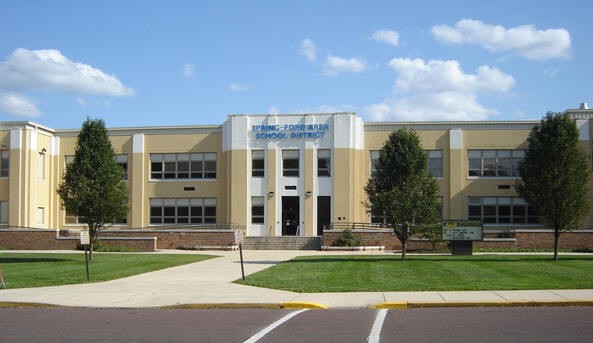 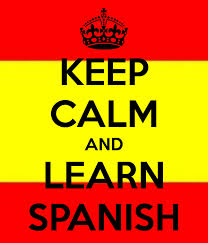 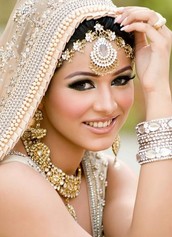 In Chad for there marriage young women marry in their teens, men are usually in their twenties. Often couples are consider married if they have a baby. Rural Muslim girls do not date. Muslim weddings can last up to four days! 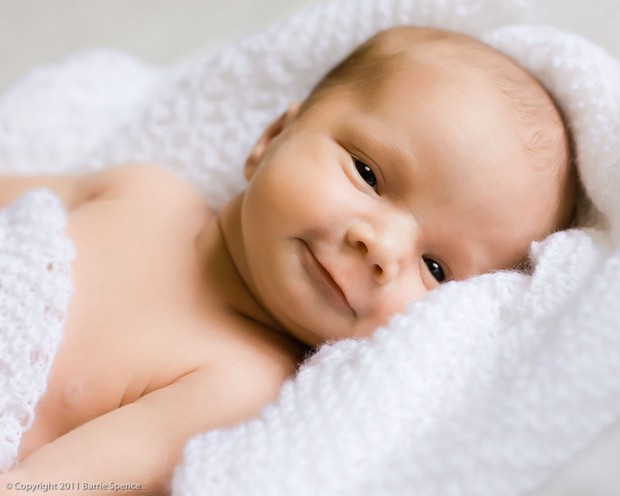 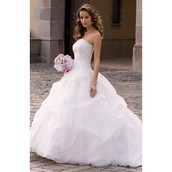 It's illegal for teens to get married to men at the age of twenties. Couples sometimes do consider there self married. Weddings in the USA do not have weddings that last up to four days. 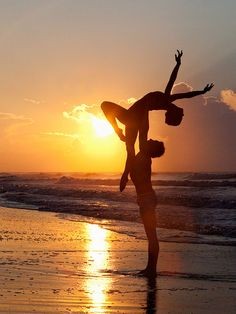 A man can have many wives and children at the same time. Islam permits four wives. Men make decisions but women run the household. Muslim women, often cannot leave the house with there husband's permission. 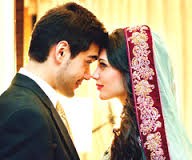 In the USA men usually are the bosses in the house. Women are aloud to leave the house without the men's permission. Also its illegal to have many wives at the same time in the USA. Also when women have free time they clean the house or the women is taking care of her baby. 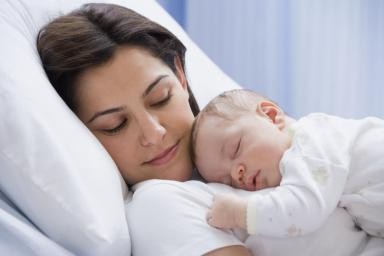 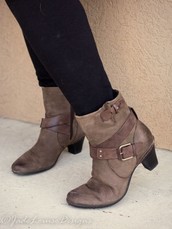 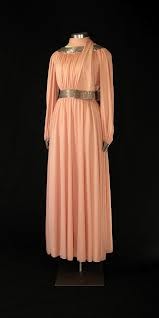 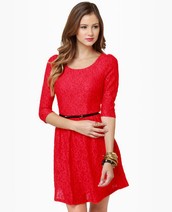 IN the USA married women don't have to wear different clothing. We dress causally like sweat pants , t-shirt etc. Also we dress fancy for special occasions like dress,suits etc. 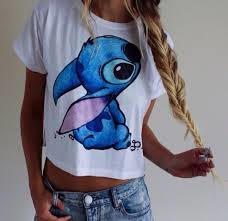 Skyler is using Smore newsletters to spread the word online.