The first presidential election took place and the voting was done by the electoral college,which consisted of 69 members. They voted by writing two names on a ballot. The candidate with the most votes would be named president and the runner up would be named the vice president. This was exactly the case with George Washington and John Adams. George Washington was sworn in as president on April 30th,1789, in New York City.

What do we call our leader?

There was a big debate on what Washington would be called. "Your Excellency" was proposed by Adams, but many thought that the term related too much to the government they had just gotten rid of. So, Washington decided "Mr.President". The name is still used to this day. 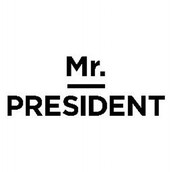 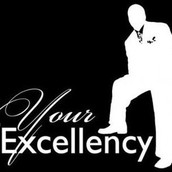 Washington came up with plenty of things during his presidency 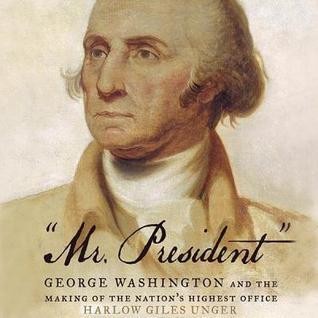 The biggest problem with the new country was that there wasn't enough money. So in response congress decided to task luxury items including whiskey. Unfortunately, many of the farmers refused to pay it. Alexander Hamilton and George Washington thought the rebellion was a threat to the national government and decided to lead 13,00 militia to stop them. They succeeded in stopping the rebellion and also proved that the government was powerful and withstanding.

The debt plan was a major key to creating the capital. A strong economy was needed, but to do that all the war debt had to be payed off. The Southern states had already payed their debt and didn't think it was right that they had to pay the North's debt. Both wanted the capital on their side of the country, but Hamilton said he would only support a plan for the capital to be in the South if they payed off the debt. The South agreed, the debt plan passed and the nation's new capital, the District of Columbia, was placed in the South between Maryland and Virginia.

Alexander Hamilton wanted to create a national bank for plenty of reasons:
His opponents questioned where in the constitution it gave congress the power to establish a bank. Hamilton and the federalists believed in a loose construction of the constitution, so they thought "why couldn't congress establish a bank?" On the other hand the democratic republicans believed in a strict construction of the constitution. Hamilton won the argument by mentioning that the elastic clause allowed congress to "make all laws necessary and proper" to carry out its listed powers. Finally the bank was approved in 1791. 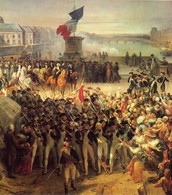 The lasting effect of the French Revolution for Americans was the division of its government. This is where the two different political parties came in:

This division worried George Washington so much that he ran for second term (and easily won).

Near the end of his second term Washington said he would not run again. He wrote a letter addressed to the public and had it published in a Philadelphia newspaper. It mentioned two major problems that the country faced. 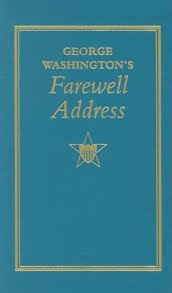