The Lebanese flag's most prevalent symbol, the cedar tree, has been placed in the flag for its strong influence in culture and belief. The cedars of Lebanon have been mention 70+ times in the Holy Bible, most often in reference to their strong meanings. Some of the most common morals associated with the cedar are eternity, peace, relics, landmarks, hope, and freedom.

"The white color on the flag represents the snow as a symbol of purity and peace.

The two red stripes refer to the Lebanese blood shed to preserve the country against the successive invaders." 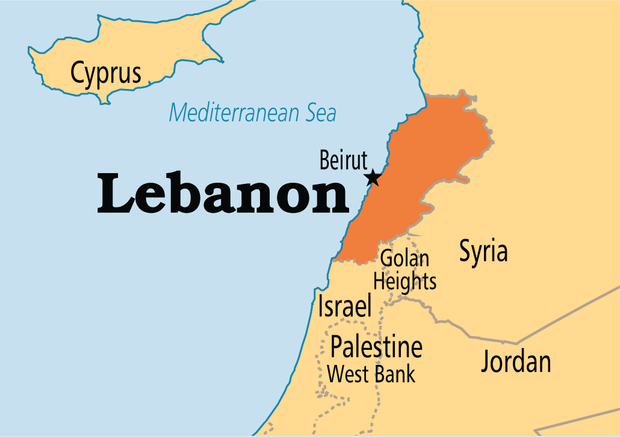 The population of Lebanon is a total of 4.3 million people 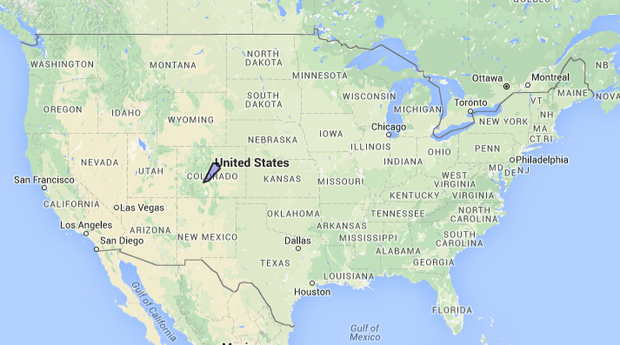 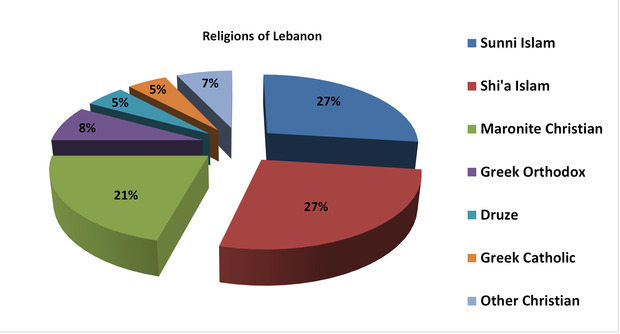 Located in the wealthy region Raouché, which has multiple extravagant hotels and cafes, this is within the city of Beirut. This is also a very iconic symbol of Lebanon.

Our Lady of Lebanon

Also known as The Lady of Lebanon is a statue in the honor of the pilgrimage of the patron saint of Lebanon.

One of the recent wonders of the world, located in northern Beirut. These are salt water caves that are open to the public for tours and experiences.

"The number of individual languages listed for Lebanon is 6. All are living languages. Of these, 1 is indigenous and 5 are non-indigenous. Furthermore, 4 are institutional and 2 are developing."

The Government of Lebanon

Tammam has been the prime minister of Lebanon since 2014. He has been able to reassemble and organize the functions of the cabinet in Lebanon forming it into two equal parties. 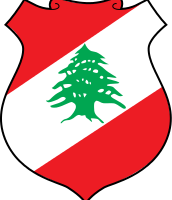 Lebanon is a parliamentary democratic republic with the structure of confessionalism. 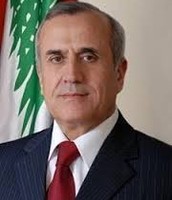 Michel was the president of Lebanon whose 6 year term ended in 2014 and since has not been replaced. Since then the struggle for a new president to be elected by parliament and legislature has not been resolved. 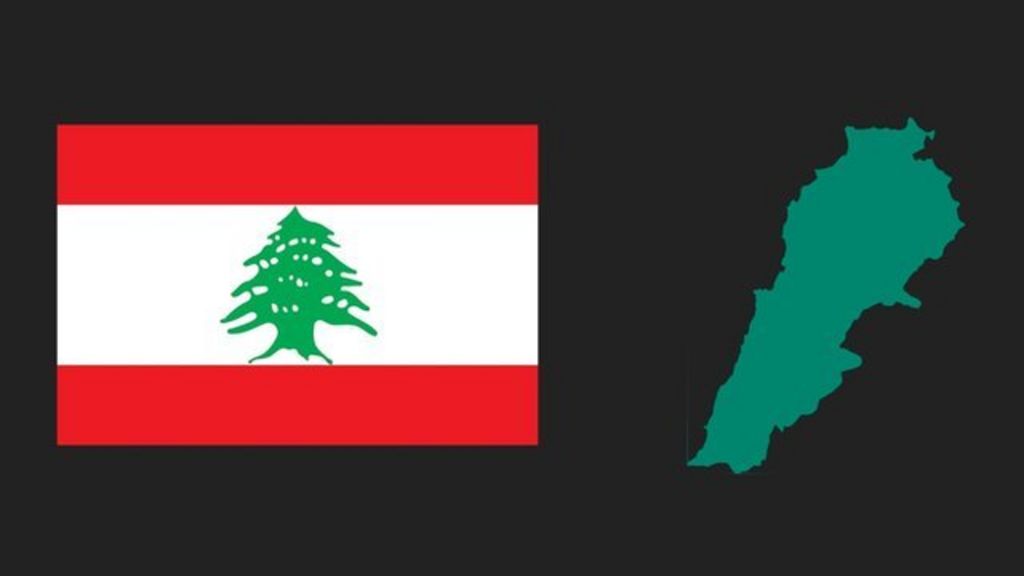 www.bbc.com
For the 40th time in two years, the Lebanese parliament is trying to fill the vacant position of the country’s president.

(Arabic to English Translation- We are all for the Country, the Sublime and the Flag)