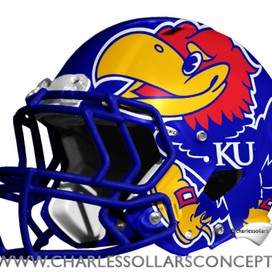 "The Falcon and the Fox"

"The Falcon and the Fox"

One day there was a falcon flying in the sky, he landed to the ground and met a fox. The falcon said, "Dear fox can you give me directions to get out of this forest." The fox was very cunning and said, "Yes go down this trail and you can get out of the forest." But the fox told him the wrong way to not get out of there where there were hunters. When the falcon was on the trail a hunter threw a net on him and was captured. Then the falcon thought to himself saying, "I shouldn't have talked to that fox." 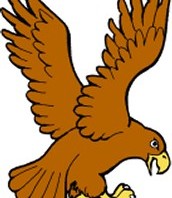 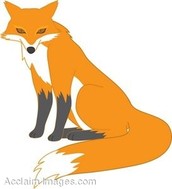 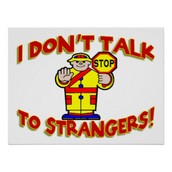