Weekly highlights for and from our amazing CMTHS students.

Weekly highlights for and from our amazing CMTHS students. 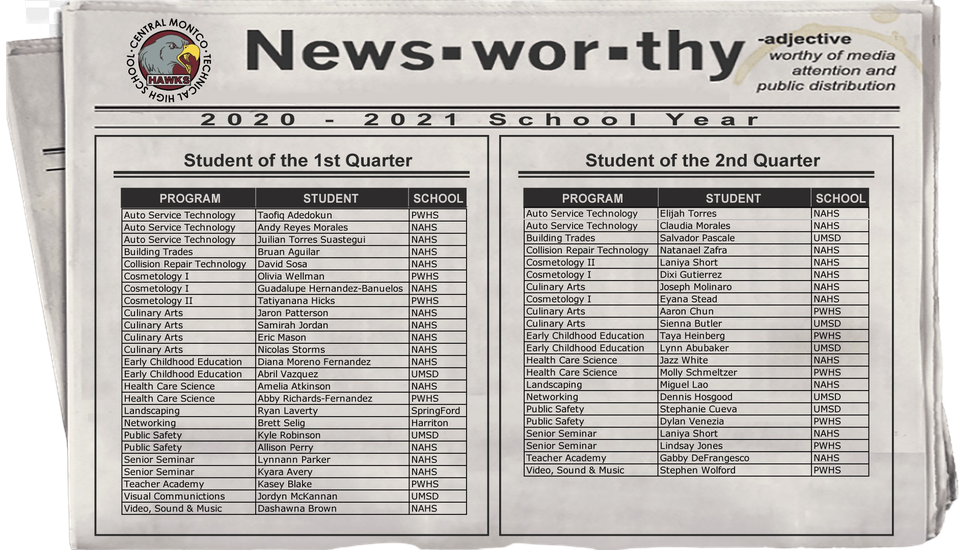 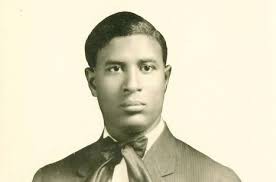 RECOGNIZED by our CMTHS Auto Service Technology Program. Did You Know?

After witnessing a bad accident, he invented a better traffic signal. Traffic signals had already been invented but they only consisted of two signals: “Go” and “Stop.” The problem was that drivers never knew when the signal was going to switch. This caused cars to stop abruptly or still be in the intersection when vehicles traveling in other directions began to move.

To solve this, Morgan invented a T-shaped traffic signal that had a third, “caution” signal, essentially a yellow light. When the “caution” signal was on, traffic in all directions stopped and intersections would clear. On Nov. 20, 1923, Morgan was awarded a patent for a three-position traffic signal. His original traffic signal prototype is on display at the Smithsonian Museum of American History. 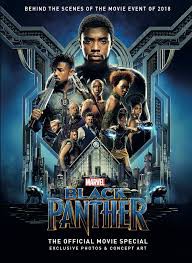 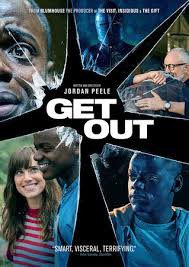 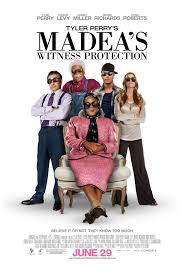 RECOGNIZED by our CMTHS Video, Sound, & Music Production Program. Did You Know?

The following African-America Film Directors of today have made significant accomplishments within the film industry. All of whom directed consistently successful and high grossing films within the last 10 years:

Jordan Haworth Peele (born February 21, 1979) is an American actor, comedian, and Oscar-winning filmmaker. He is best known for his television and film work in the comedy and horror genres.https://www.tvguide.com/celebrities/jordan-peele/credits/3000035415/

Tyler Perry (born Emmitt Perry Jr., September 13, 1969) is an American actor, director, producer and screenwriter. In 2011, Forbes listed him as the highest-paid man in entertainment, earning US$130 million between May 2010 and May 2011. https://www.biography.com/actor/tyler-perry 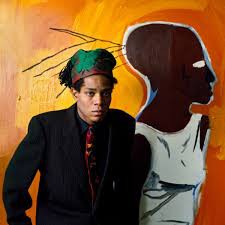 RECOGNIZED by the Visual Communications Program. Did You Know?

Jean-Michel Basquiat was an influential African-American artist who rose to success during the 1980s. Basquiat’s paintings are largely responsible for elevating graffiti artists into the realm of the New York gallery scene.

The Whitney Museum of American Art held the artist’s first retrospective from October 1992 to February 1993. In 2017, after having set Basquiat’s auction record the previous year with a $57.3 million purchase, the Japanese billionaire Yusaku Maezawa surpassed it, buying the artist’s Untitled (1982) at Sotheby's for $110.5 million. This set a new record for the highest price ever paid at auction for an American artist's work. Today, Basquiat's works are held in the collections of The Museum of Modern Art in New York, the Rubell Family Collection in Miami, and the Museum of Contemporary Art in Los Angeles, among others.

RECOGNIZED by our Teacher Academy Program. Did You Know?

The Black Teacher Project (BTP), is a program that sustains and develops Black teachers to lead and reimagine schools as communities of liberated learning. BTP's vision is that EVERY student will benefit from the diversity, excellence, and leadership of an empowered Black teaching force. 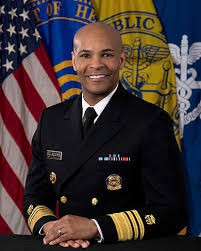 RECOGNIZED by our Healthcare Sciences Program. Did You Know?

Jerome Michael Adams is an African-American anesthesiologist and a former vice admiral in the U.S. Public Health Service Commissioned Corps who served as the 20th surgeon general of the United States from September 5, 2017 until January 20, 2021.

Mr. Ayres's kindness and compassion make him a great educator as well as a friend to all. His vast industry experience and knowledge are a backbone to the community and the Building Trades program. Whenever Mr. Ayres is nearby, you are certain to laugh from his great sense of humor (sometimes dark since Halloween is his favorite holiday.) Mr. Ayres is a born teacher and a dependable colleague. Thank you, Mr. Ayres, for all that you do at CMTHS. You are simply the best! 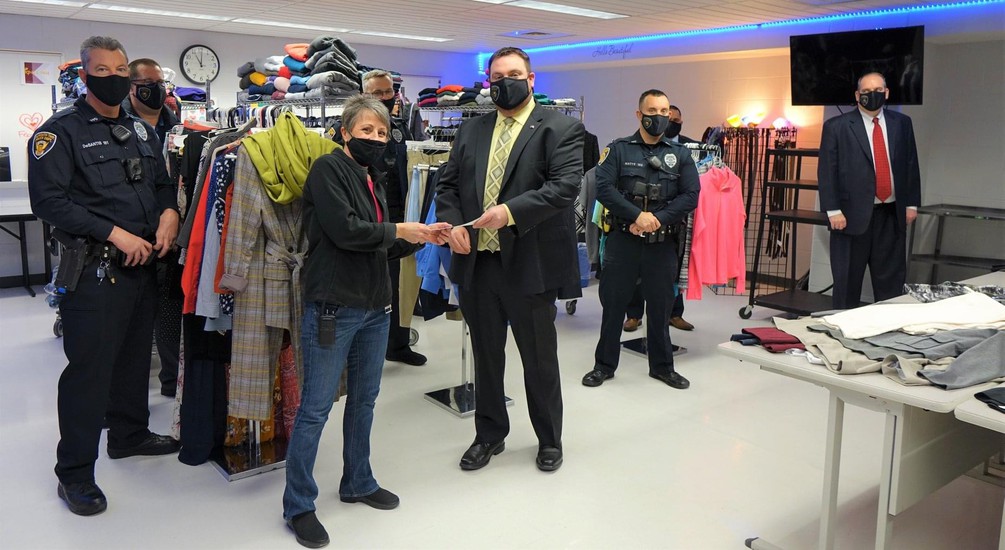 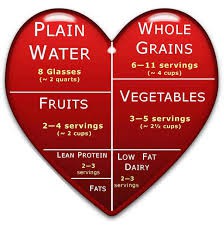 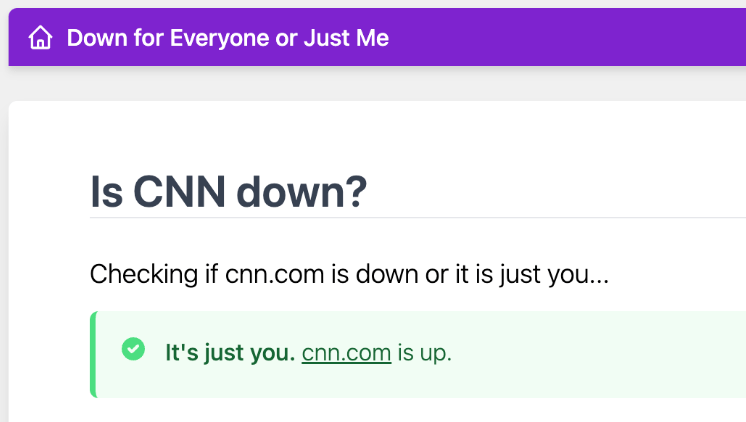 Is it down? Check at Down for Everyone or Just Me 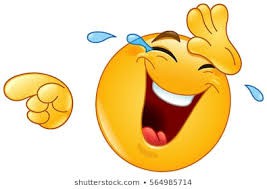 Joke of the Week! 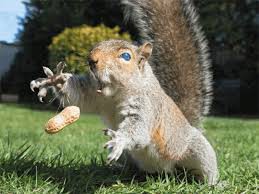 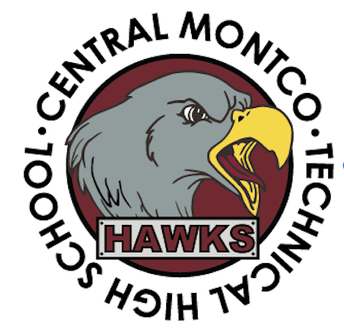 Do you have a highlight to share of yours or your classmates?

Please email your highlight to Dr. King with the link, picture, video, or text. Thank you!

821 Plymouth Road, Plymouth Meeting, PA, USA aking@cmths.org 610-277-2301 cmths.org
Embed code is for website/blog and not email. To embed your newsletter in a Mass Notification System, click HERE to see how or reach out to support@smore.com
Powered by Smore
Powered by Smore