Rihanna is PUMA's Global Brand Ambassador for Women's Training.Rihanna's advertisement is very sexy and exciting. Her shoes were the best selling sneakers. Puma Creeper Sneakers are inspired by the "NYC Punk Rock" style. In the ad, Rihanna stands by herself, looking fierce and powerful. It draws peoples' attention. 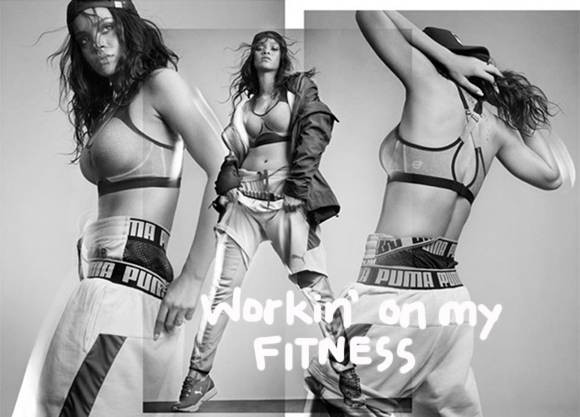 Kristen Stewart models for Chanel Eyewear. Kristen looks intriguing, with her hair slicked back and an androgynous look with limited makeup. Her campaign is constantly cited as one of the designer's coveted fashion muses. These black and white ads really show off the beautiful completion of her face . The photo shoot consists of Stewart playing the photographer. Later, she comes out and says she has a dream to start directing movies. 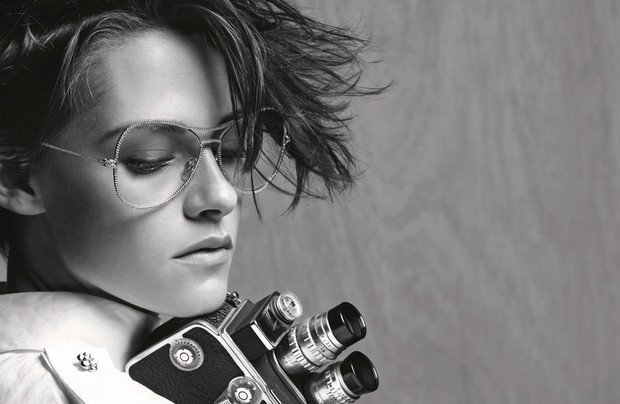 Jennifer Lawrence, famous for the The Hunger Games Movies and much more, model's Dior's 2015 Addict collection. Jennifer whispers “Don’t be shy — shine,” into the camera. She looks as if she is a porcelain doll. "Be Dior is an audacious raspberry inspired by the emblematic rose of the House of Dior, Wonderful is a fresh baby pink created in tribute to Monsieur Dior‘s declaration that pink is a shade that can be worn “at any hour,” Smile is a versatile pinky nude that creates an illuminating, natural effect on the lips and Tribale is a pearly coral reminiscent of Monsieur Dior‘s classic pearl accents.” 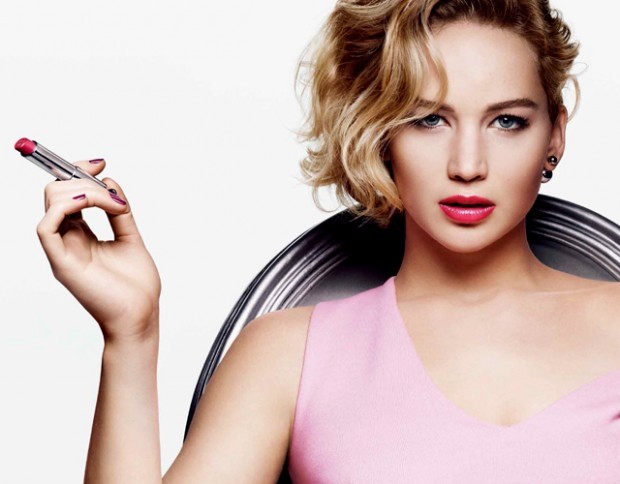 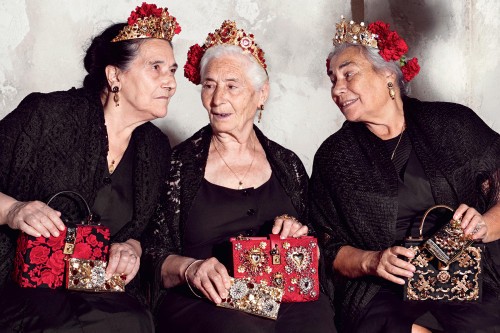 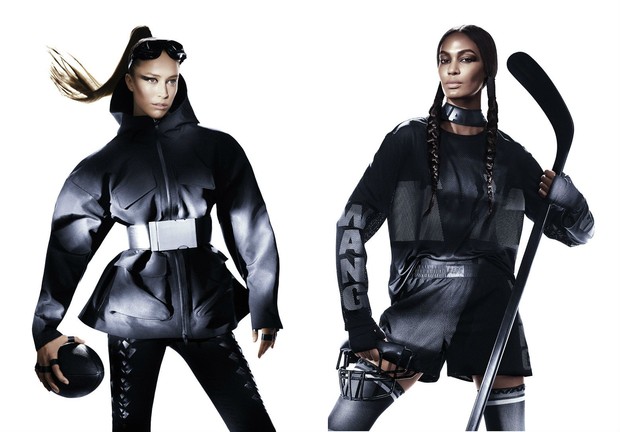