Rey is using Smore newsletters to spread the word online.

Get email updates from Rey:

Congratulations on Your Retirement, Mrs. Ayala! We'll Miss You!

Mrs. Ayala is wrapping up an amazing teaching career, and we wanted to thank her for all of her years of service to our school community! She began teaching at Creekside Oaks before coming to First St. in the 2000-2001 school year where she has been a fantastic 1st grade teacher! She loves to travel, garden, and enjoys the outdoors. She loves to visit state parks and hopes to visit Yellowstone soon! She is also looking forward to spending time with her new puppy Heidi, which she got around Thanksgiving!

We wish you and Mr. Ayala years of fun, adventure, and relaxation in your retirement! 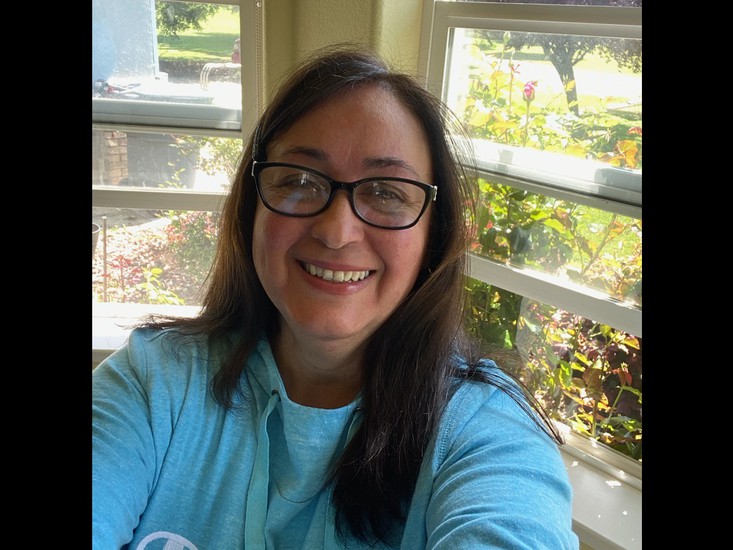 Here is our final Roadrunner Weekly for this 2019-20 school year. It has been a unique year to say the least, and from our entire staff to you, "Thank you for all of your amazing support!" As we do every year, we have created a parent survey that we would like you to complete that gives us valuable information on what we are doing well, and how we can continue to improve what we are offering our kids and community. With the strange way this year has ended and questions still remaining about how school will open, your feedback is more important than ever!

We also want to say some sad goodbyes to some amazing people. As noted above, Mrs. Ayala is leaving to join her husband, Mr. Ayala, in a well-earned retirement. Mrs. Sanchez-Okusako and her SDC pre-school program are also leaving as they are relocating to Leaman Elementary School. And finally, we want to wish a fond farewell to our 5th grade students as they move on to middle school. See below for a 5th grade slideshow put together by Mrs. Swesey! You all will be greatly missed!

Continue to stay healthy and safe, and remember to feel free to email your teachers and myself directly if you have any further questions or need support or help in any way! Until you hear from me again later in the summer, please continue to keep your students mentally and physically active. iReady will continue to be available as well as many of the other websites you have had access to during our closure period. As always, however, the best and simplest thing you can have your kids doing is reading for pleasure and getting outside to play! 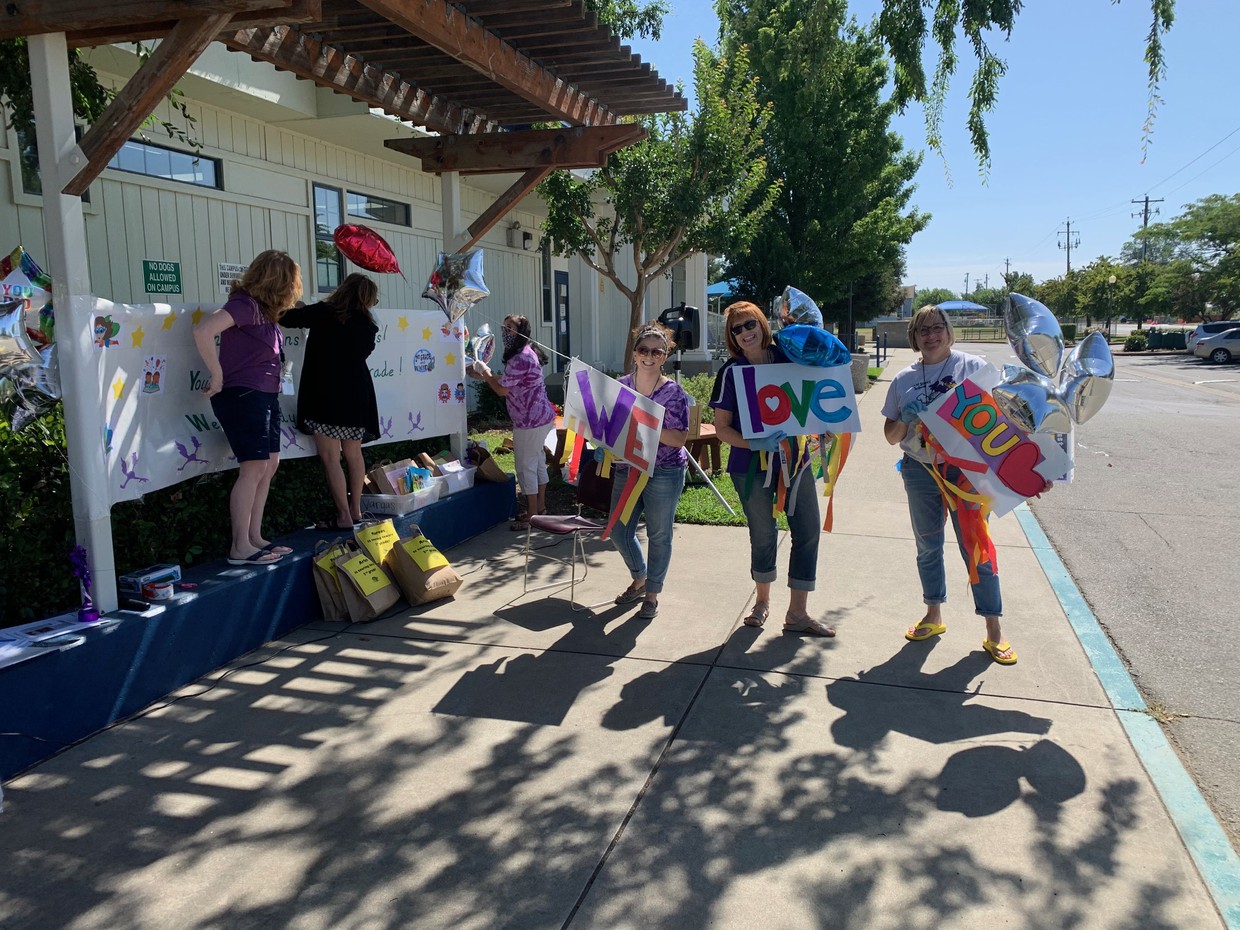 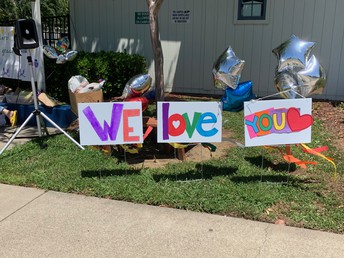 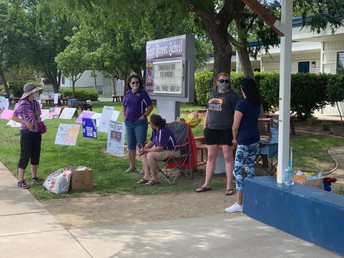 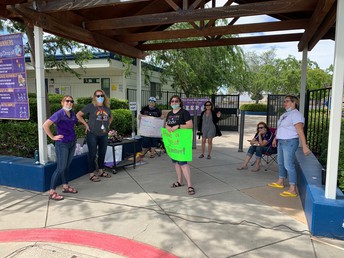 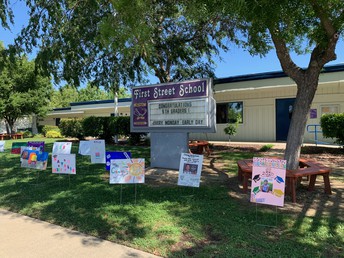 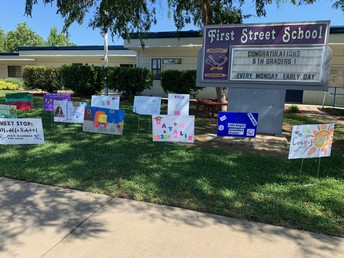 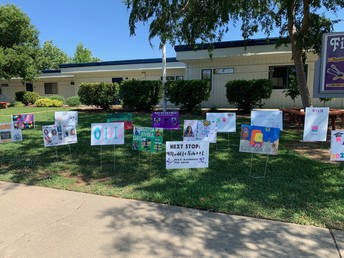 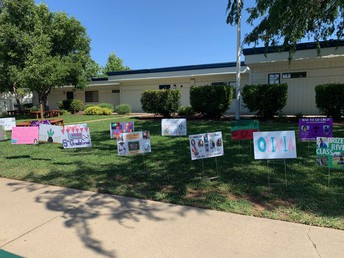 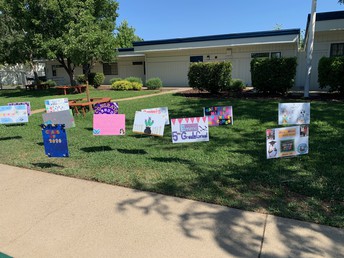 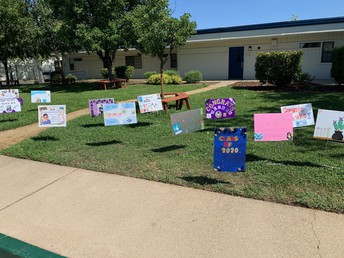 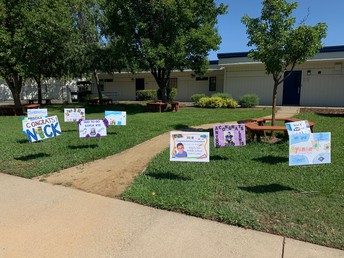 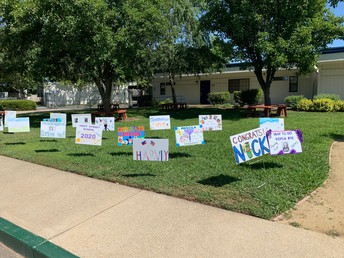 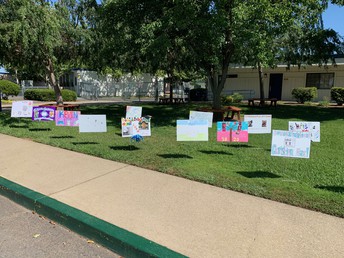 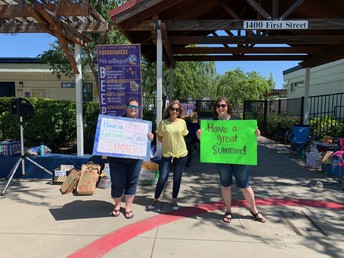 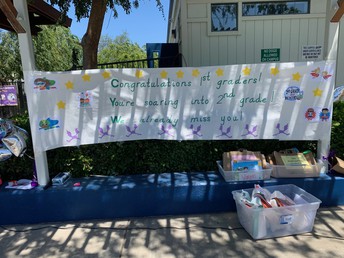 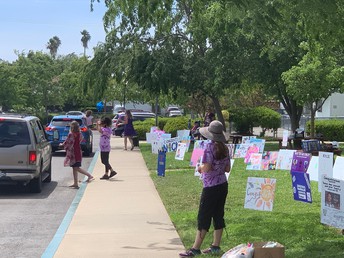 We have another way for you to stay connected with school events! You can now download our school App in iTunes or Google Play by typing First Street School in your "Search" window. The school App gives you access to all of our school info. It will also allow you to send absence information directly to our school office and receive "Push Notifications" of important school information. Download our school App now! Also, please contact us if you are interested in having scrolling advertising space on our App.

That Hasn’t Happened Before

Friday was the official last day of school for us. We should be getting ready for a large graduation at Lincoln High School tonight, but we can’t. As we reflect on the year, we have had quite a few “that has never happened before” moments. Our seniors lost many of their usual activities celebrating their years with us, and many were added to show the community’s appreciation. We are having a virtual graduation next Friday – that hasn’t happened before. Last fall was the beginning of Public Safety Power Shutoffs (PSPS) and we had to close some schools – that has never happened before. We have a worldwide pandemic, all teachers are teaching remotely, and parents have been pressed into educational service with their children – that hasn’t happened before. We are looking at multiple years of deep cuts to the budget – that hasn’t happened as bad as this before. There really are too many to list. I am capturing these because I want you to know our goal is to somehow make sense of these situations and compete our mission to educate our youth. The situation I described, and probably new ones, will not stop us from planning and delivering the best we can with what is available to us. Thank you for your partnership this year – our parents and community have been amazing. “ Our character is defined not in good times, but in hard times” wrote Paul Brodie. The greater Lincoln community and parents have shown amazing character this year.

Our budget keeps evolving. We are waiting for the State budget to be adopted as we discuss different scenarios with our associations in the coming weeks. The budget will go to our Board on June 25, 2020!

All students currently enrolled in WPUSD will roll forward and be enrolled for the 2020-2021 school year. Students new to our district (for any grade) can enroll for the current school year or the 2020-2021 school year remotely via our website. The link below will take you where you need to go to register and provide you information on how to complete the process. If you have any questions, you can contact your child's homeschool on Thursdays between 10:00 am and 4:00 pm.

http://www.wpusd.org/Parent-Resources/Registration---NEW/index.html End of the Year

Summer Student Food Distribution will start Tuesday, June 9th, 2020. Food distribution for students will continue throughout the summer every Tuesday starting at 10:00 am for one hour or until supplies last at the following locations:

* Please note we are NOT going to serve food out of Glen Edwards Middle School over the summer due to final construction.

We typically give a morning "shout out" to our kids and staff who have birthdays on a daily basis. Here are our summer birthdays:

"Week at a Glance"

C.H.A.M.P.S. (formerly known as PTC) stands for "Committed to Honoring and Motivating Parents and Students". Parents play a vital role in helping to fundraise, plan school functions, and guide the direction of our school. See the flyers attached below for more information, and please contact Lisa Chandra at lisac.fss.ptc@gmail.com if you have any questions.

Our school district has invested in a great new way to communicate with our families. Peachjar is a program that sends flyers out to families and also saves and organizes them on our school websites for future viewing. Click here to go to our First Street School Peachjar page.

Click here to enroll and manage cafeteria accounts and balances. 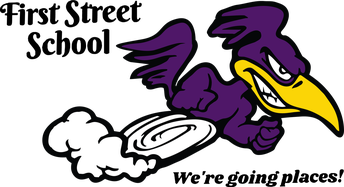 Facebook @WPUSD
Please feel free to contact us with any questions, comments, or concerns you might have, and follow us on social media! You can also download our school App in iTunes or Google Play by typing First Street Elementary in your "Search" window.
1400 1st Street, Lincoln, CA, USA rcubias@wpusd.org 1 (916) 645-6330 fses.wpusd.org/index.html

Rey is using Smore newsletters to spread the word online.