Bipindeep is using Smore newsletters to spread the word online.

Get email updates from Bipindeep:

Born as a legend

Born as a legend

Did you ever think a short kid would become an Olympic athlete?Martin St.Louis has done that. He started hockey when he was 3.Martin was born June 18,1975 in Laval Quebec. Martin got his short height from his 5 foot 6 dad,Normand.As a kid he spoke french.Martin liked Mario Lemieux and Wayne Gretzky but his idol was Mats Naslund because he was short and smart like Martin.Playing hockey was a challenge for Martin because when he reached bantam level,he was getting checked a lot.After Martin finished high school,he tried to get into a good hockey university.The big problem was that no one was accepting because they said "your under the required height to play."So after getting rejected by many university's,Martin decided to settle in Vermont university in Burlington.

Did you ever dream of living with a Olympic athlete?His two sons and his wife are living with him.His wife's name is Heather,his first son is Ryan and his other son is Lucas.His dad's name is Normand 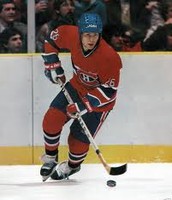 Who Martin looks up to. 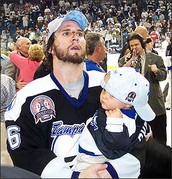 Martin St.Louis and his son after he won the Stanley Cup in 2004 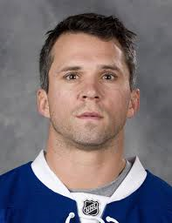 In 1996,Martin and his teammate Eric Perrin had scored most points in college hockey with 85 points.

In 2004 Martin scored 2 goals and 2 assists in the hockey world cup finals.

At 5 foot 8,Martin became one of the league's best hockey players for over a decade.

In 2004,Martin got the MVP award over Jarome Iginla and Martin Broduer and won the Stanley Cup the same year

Martin became the second NHL player to be awarded the MVP and the Stanley Cup in the same season after Wayne Gretzky in 1987.

These are some of the many accomplishments Martin has made.

Martin new when he entered the league standing at 5 foot 8 he would have to really have to work harder than an average player and that he did. He has said that every game am making sure that am out hustling the other opponent.He has also said that you can't take anything for granted.You have to work for it everyday. 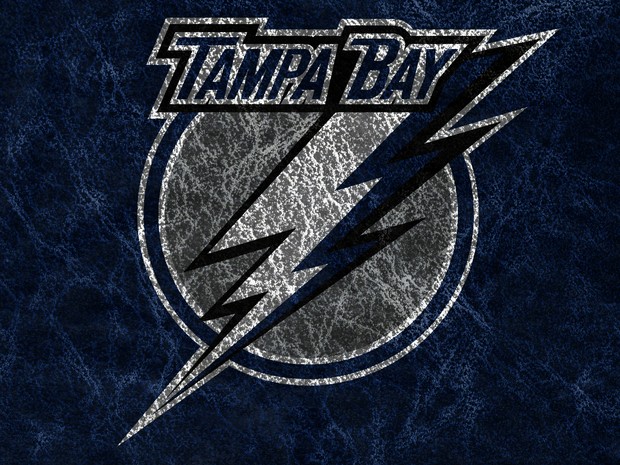 Martin's goal was never to become an Olympian,but it was to get into the NHL.Even after he made it into the NHL,it was still very hard for him to become a star for 3 reasons.1.People under estimated his talent because of his height.2.Since he just entered the league,no one really new who he was.3.Many upcoming stars and veteran players were in the Lightning a couple of years before Martin entered.But after winning the Stanley Cup in 2004 and getting the MVP the same year,people started thinking of Martin as a really skilled player.
Marty St. Louis All 60 Points! 2012-13 Art Ross Winner [HD]

video.nhl.com
Hockey Idol: Martin St. Louis - Martin St. Louis names Mats Naslund as his hockey idol. - With NHL Network Online you get all hockey, all access, all the time, live and direct around the league, every goal of every game, NHL Live on XM, classic moments, podcasts, and special programming all on demand

What coaches and players think of him

Vincent Lecavlier-The way he's taken the game to the next level,he deserves what he gets.He plays every shift hard.John Tortorella-He is a man that is trying to prove being tall is nothing.Fredrik Modin- Everybody keeps talking about his height and his size.But he plays like a big man.

When Martin was chosen as one of the players to go to Sochi to represent Canada,Steve Yzerman decided to kick him off the team. But when one of the Right Wing got injured in a game before the Olympics,it was a chance for him to take his spot. So after a couple of day's, Steve decided to put Martin back on the team.

Martin St. Louis has been on 6 all-star teams.In 2013, Martin won his 2nd art Ross trophy at the age of 37. That makes him the oldest player ever to lead the league in scoring.Martin was on Team Canada 5 times. 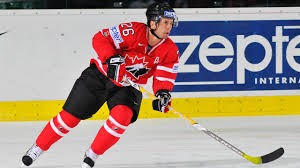 Bipindeep is using Smore newsletters to spread the word online.